Selling Sunset Season 4 Cast: Who Stars in the Netflix Show? 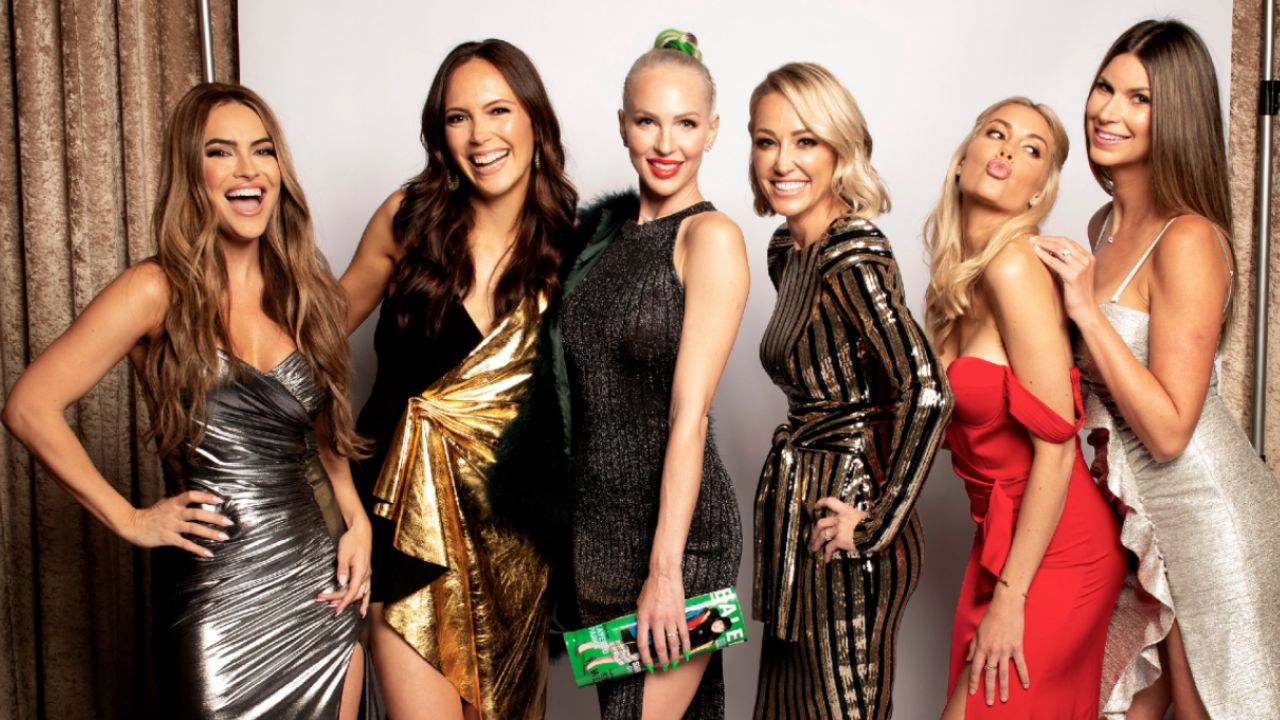 It is not an exaggeration to say that Selling Sunset keeps serving its purpose as one of our guilty pleasures with each season.

We get to discover everything while exploring the turbulent lives of The Oppenheim Group's real estate brokers, from cliched petty fights to luxury West Hollywood.

Apart from the flash and glitter, their inter-personal conflicts frequently take center stage to heat things up.

So, now that Season 4 has begun on Netflix, and if you want to know the entire Selling Sunset cast, we've got all the details you've been seeking.

Despite holding a law degree, twin brothers Jason and Brett Oppenheim are 5th generation realtors and handle their agency with great confidence.

Chrishell Stause's journey has been a whirlwind since she began working as an agent, but things appear to be looking up for the Selling Sunset alum nowadays.

Christine Quinn's narrative in Selling Sunset season 4 raised concerns regarding her status at The Oppenheim Group, so we're delighted to confirm that she is still employed as a Realtor Associate.

Will Christine return for Season 5? How did she look before plastic surgery?

Mary Fitzgerald works as a realtor and is currently relishing her marital relationship with Romain Bonnet.

Despite their 13-year age gap, variations in a few household ideas, and minor conflicts about whether to buy their permanent home, the pair appears to be as content as they can be.

Heather Rae-Young, or Heather Rae El Moussa as she is better known, is presently a wife, stepmom, and realtor.

She and Flip or Flop star Tarek El Moussa married on 23rd October 2021, exchanging vows to his two kids and then to each other in a fairytale ceremony caught by HGTV cameras.

Maya Vander is a popular favorite on Selling Sunset because of her upbeat yet vocal nature, which also helps her professional career.

It isn't because he's reappeared, but rather she now has full custody of their two kids, Noah, 11, and Braker, 10.

Davina Potratz from Selling Sunset is not just a real estate broker, but also the Director of the New Development Division at The Oppenheim Group, suggesting that she primarily works with under-construction residences that will be actively listed on the marketplace later.

Vanessa Villela is a Mexican-American actor transitioning into a realtor with a diverse skillset and a positive attitude.

Her achievement is also influenced by the fact that she enjoys nothing more than assisting others and wishes to give back to her family and society in any way she can.

Elsewhere, Vanessa before plastic surgery is trending on the internet.

Earlier, Vanessa's late sister Jackie Villela tragically passed away due to the side effects of medication.

Emma Hernan, who has been working as a model since she was 12 and trading in the share market from the age of 14 or 15, certainly can't recollect a time when she wasn't active. Her net worth is estimated at $3 million.

In addition, have a look at Thomas Bryant's net worth.

ADVERTISEMENT
How Did the FLDS Make Money? Is It Still Alive? More Facts About the Church! Read More