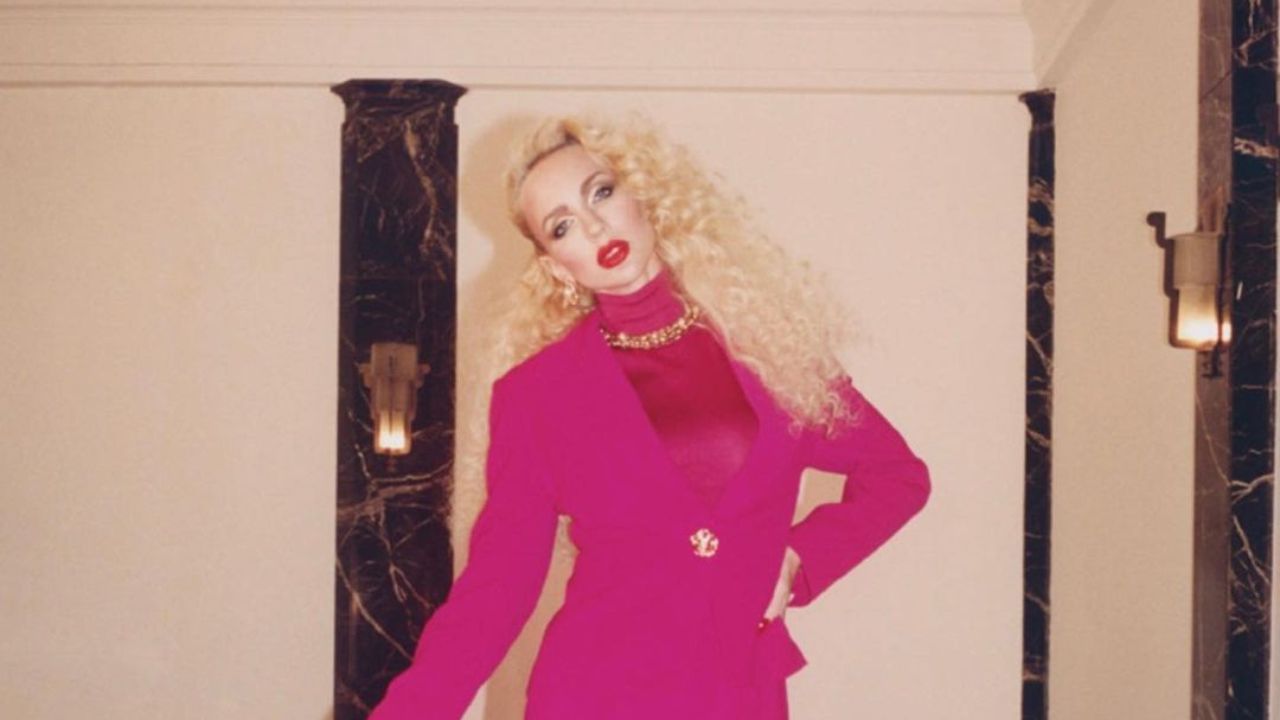 Selling Sunset fans are wondering if Christine Quinn is leaving the Netflix reality show. Will Christine appear on Selling Sunset Season 5? The answer is a definite yes!

Christine Quinn is a passionate beauty who never fails to produce elegance, and she is one of the principal factors we all enjoy Selling Sunset on Netflix.

With season four coming to an end, fans are wondering if Christine - who is the subject of plastic surgery - will appear in the next edition of the famous Netflix drama.

First off, we've already binge-watched Selling Sunset Season 4, and if you're anything like us, you've undoubtedly done the same.

The entire cast members clashed in the climax over Christine's recollection of incidents with Emma Hernan.

Christine drove out into the sunset (quite literally) in her luxurious yellow Lamborghini in the climax, and she's also absent from the trailer for the forthcoming season 5, raising speculations that she won't be back.

The rumors, however, were brief; Christine has affirmed that she will feature in the next edition of the reality show, stating that it was her other agents who made it appear as if she wasn't participating.

Got cut off and I'm SOOOOO tired of addressing this. I am in every single episode of season 4 and 5 of Selling Sunset. The girls intentionally leave me out of photos. I have real work to do besides sit on my phone and prove 24/7 that I'm filming a TV show. Y'all going to see me.

So that's the last of that rumor. The reality alum is definitely not leaving Selling Sunset anytime soon.

Plus, discover Maya Vander's ethnicity and find out what happened to Davina Potratz.

Likewise, check out Vanessa Villela before surgery and Thomas Bryant's net worth.