Vanessa Villela Before Surgery: Did the Selling Sunset Alum Go Under the Knife? 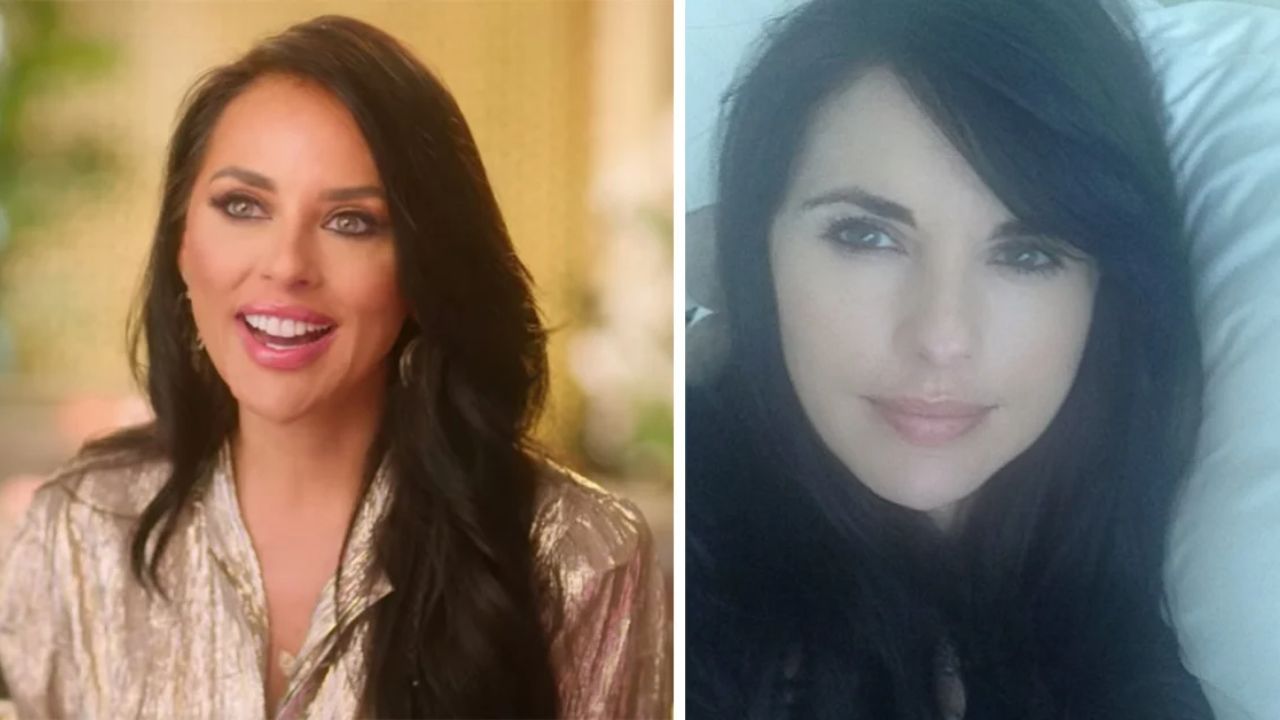 Vanessa Villela before plastic surgery is trending on the internet. She has had Botox injections & fillers. Let’s have a look at the Selling Sunset star’s cosmetic enhancements.

Selling Sunset has become a Netflix fan-favorite reality show, with fans enthralled by the shenanigans of the Los Angeles real estate brokers.

The reality program, which premiered in 2019, chronicles the workers of Oppenheim Real Estate as they cope with all sorts of drama while assisting celebrities in finding their next mansion.

Recently, fans are wondering if Vanessa Villela has gone under the knife. How did she look before plastic surgery? Let’s find out.

We’ve only just bumped into Vanessa Villela, but her Instagram account is full of old photos of her and a few from her days as an actress in Mexico.

Back then, she sported blonde hair and has changed her appearance numerous times throughout the years.

When it comes to plastic surgery, the Season 4 star has definitely made some cosmetic alterations. Upon close inspection of her before and after pictures, she has likely had Botox injections, lip augmentation, and facial fillers.

Vanessa appeared to be a very different woman back then, with mostly blonde hair and tanned skin – but she did rock the black locks as well.

Now that the realtor has mostly dark hair, her green eyes shine better than ever.

Before you leave, meet the Season 4 cast, in addition to Lenny, Vanessa’s sister Jackie Villela, Karan Hoss, his net worth, Peter Cornell, Emma Hernan, her net worth, and Gregory Kelleher.

Plus, discover Maya Vander’s ethnicity, Thomas Bryant’s net worth, and what happened to Davina Potratz.

Blurred
Reality
About UsPrivacy PolicyTerms of UseDMCAContact
Ethics CodeVerification and Fact-checkingEditorial Policy
Blurred Reality is a leading media and entertainment source as a fast-growing information hub. For promotion or advertisement, please mail us at [email protected]reality.com