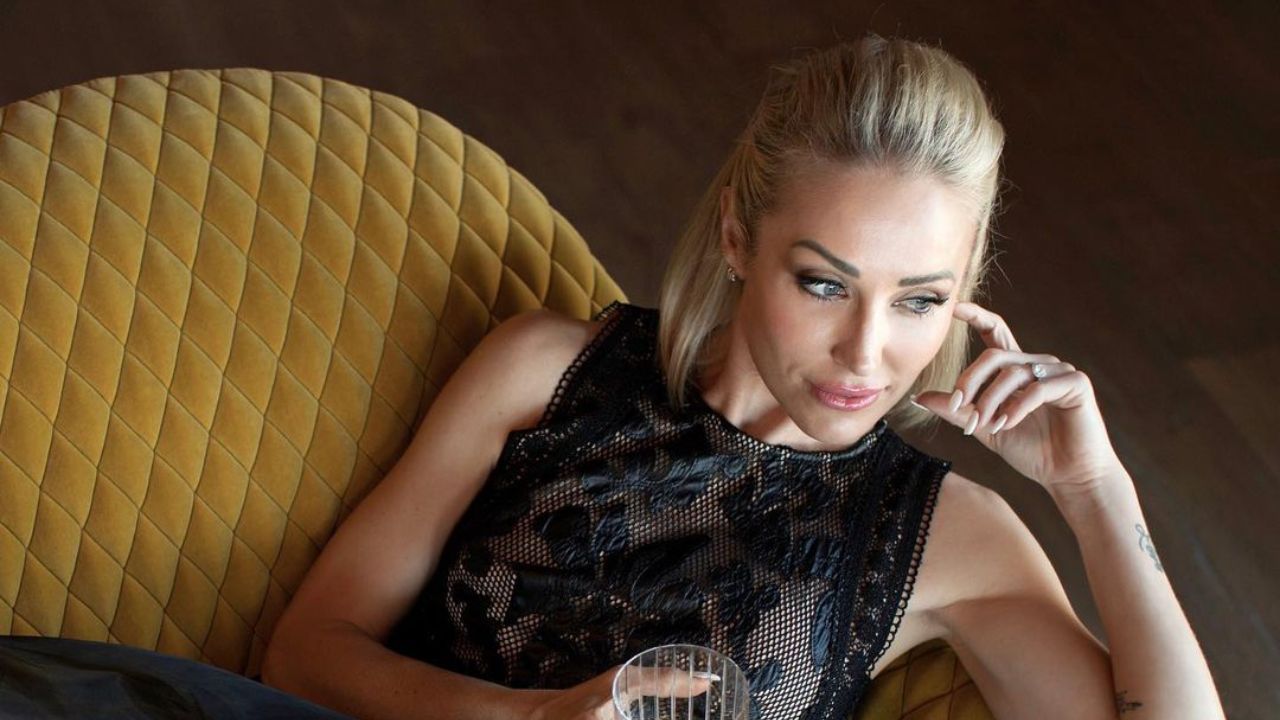 Mary Fitzgerald is one of the finest realtors in the Netflix docusoap, Selling Sunset. The Oppenheim Group employee appears on the show, and Heather Rae Young, Davina Potratz, and Christina Quinn.

Brandon, South Dakota native Mary Fitzgerald, no doubt, is one of the most laid-back casts of the Netflix docusoap. People love her for a chilled-out yet focused attitude. And, of course, Fitzgerald has some interesting listings under her sleeves.

Here’s Everything you need to know about the Selling Sunset star, Mary Fitzgerald.

Mary Fitzgerald was born in Brandon, South Dakota, on September 24, 1983, to her parents. The real estate agent went to Ball State University in Indiana for studies. Following her graduation, she stayed in London and New York.

The 5 feet 5 inches reality star has always been focused on her career and has come a long way. Now she is one of the most loved reality stars in Netflix’s Selling Sunset. Mary now lives in Los Angeles following her stint on the show.

According to many sources, Mary Fitzgerald has a massive net worth of $2 million as of 2021. Some sources, including Capital FM, list her net worth to be close to $1 million, but that’s a long time back.

Mary Fitzgerald is already married; The Selling Sunset star walked down the aisle with her beau, Romain Bonnet. Bonnet is also one of the repeating cast of Selling Sunset. The couple tied the knot in October 2019.

Mary’s husband Romain Bonnet is a full-time model and reality star, fr0m France. Mary, 39, and Romain, 27, despite the huge age gap, the couple seems to be doing great in their marriage.

Mary Fitzgerald and Romain Bonnet don’t have a kid together; however, the Oppenheim Group real-estate agent has a son from her previous marriage. According to Mary’s statement, she welcomed her son, Austin Babbitt.

Mary said she welcomed Austin when she was just 16-years-old. Now, fast forward to 2021, her son is already 22 years old. The 39-year-old reality star often posts pictures of her son on her Instagram account.

As we mentioned, people just love watching Mary Fitzgerald on their screen on their favorite Netflix docusoap, Selling Sunset.

A preface to people who haven’t watched a single episode of the show: Mary is best friend with one of the show’s reality stars, Christine Quinn. The friendship, however, saw some tension during season 2.

SPOILER ALERT: Season 2 of Selling Sunset shows Mary Fitzgerald and her best friend Christine faced some tension in their friendship. The reason was Quinn went traveling wither husband, Christian, and didn’t quite keep in touch with Mary.

Later, Quinn apologized to Fitzgerald at Mary’s bridal gown fitting. People have still some faith left that the two will make up in season 3 of Netflix’s show.

For more information on your favorite celebrities’ lifestyle and profile, stay tuned to Blurred-Reality.