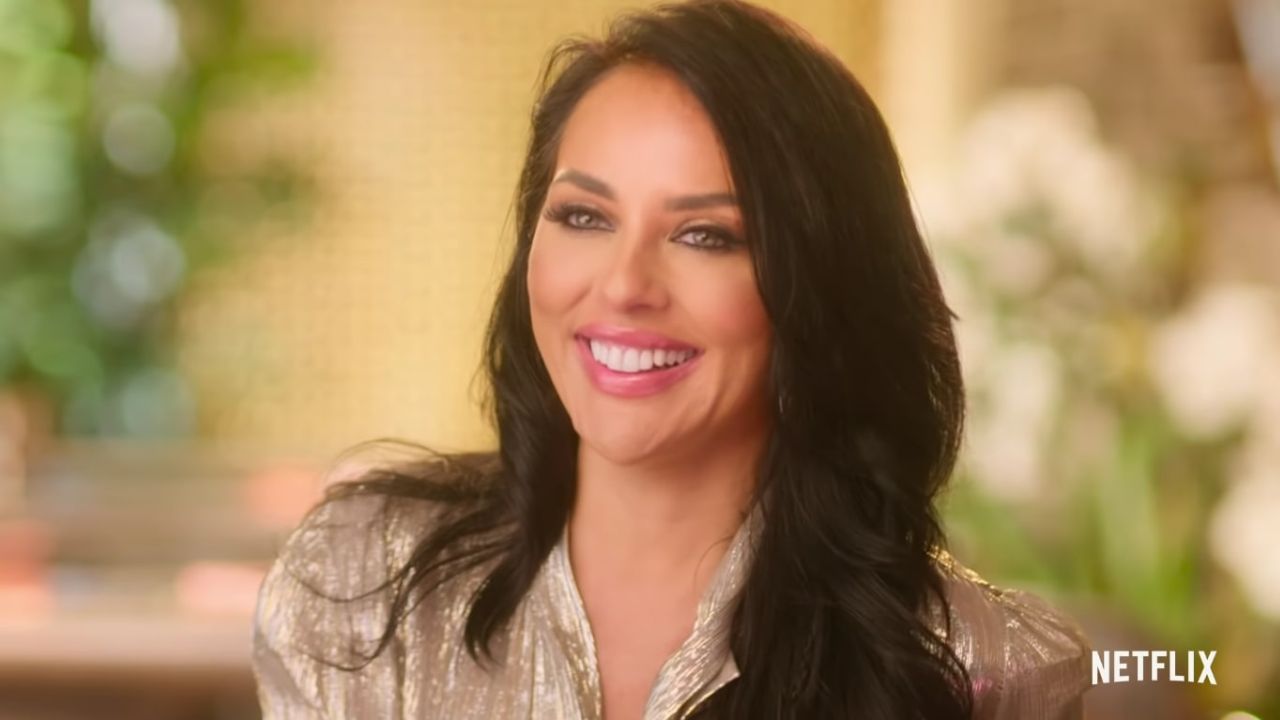 Jackie Villela is the sister of new girl Vanessa Villela from Selling Sunset. The Season 4 cast member Vanessa opens up about her sibling Jackie's death via medication side effects.

Vanessa Villela is a part of The Oppenheim Group just in time for numerous Selling Sunset homes to sell. She also opened up about her sister Jackie Villela in the reality show.

She is one of two realtors hired by Jason, the other being Emma Hernan. Vanessa became tearful over her sibling as she felt so appreciated.

The Netflix star explained that she is devoting her whole real estate profession to her late sister Jackie, who worked in this field. We discovered Vanessa's sister's identity and what transpired with her.

Vanessa's late sister was named Jackie Villela, and she ran a home staging business. She worked as a realtor in San Diego and pushed her sister, who was an aspiring actress at the time, to follow in her footsteps.

Vanessa - who is the subject of plastic surgery - said,

I’m dedicating my career to her, she was like ‘Vanessa, you’d be amazing as a realtor. You love helping people.’ It’s been an amazing journey.

Prior to the other real estate agents stating they would like to be Jackie Villela's sisters, the Selling Sunset rookie hailed Jackie as an "angel."

Vanessa's elder sister passed in 2018 as a result of a pharmaceutical side effect. Vanessa opted to begin a real estate business in honor of her sister after her death, which she's been doing for 12 months.

She was working on a TV show with a broadcaster before entering this industry, but she stopped performing back in 2018 due to a family tragedy.

Vanessa said at the end of the premiere episode of Selling Sunset Season 4 that her sister urged her in becoming a realtor as well.

She went on to state that she never got to opportunity to bid farewell, and that the subsequent months following her death were basically nightmarish for her.

Losing her appetite and being deprived of sleep for three months, Vanessa Villela said:

I was like ‘she doesn’t want to see me like this, I have to do something’. I started my healing process and I got my license, I’m sure she is happy and guiding me every step of the way.

As for the rest of her family, Vanessa said she's got a younger brother, with whom she spent significant time in California. This indicates that her family may have also relocated to the United States.

Vanessa was raised as one of 3 kids in Mexico. Her brother's birthdate is reported to be 29 September, whilst her sister Jackie Villela was born on 4 August.

Before you leave, discover Emma Hernan's net worth plus meet her ex-boyfriend Gregory Kelleher, Peter Cornell, and Maya Vander.

In addition, learn what happened to Davina Potratz, plus grab details about potential buyer Karan Hoss's pistachio farm, his net worth, and Lenny from Season 4.

In addition, check out the rumors of Christine leaving the show as well as her plastic surgery. Furthermore, have a look at Thomas Bryant's net worth.