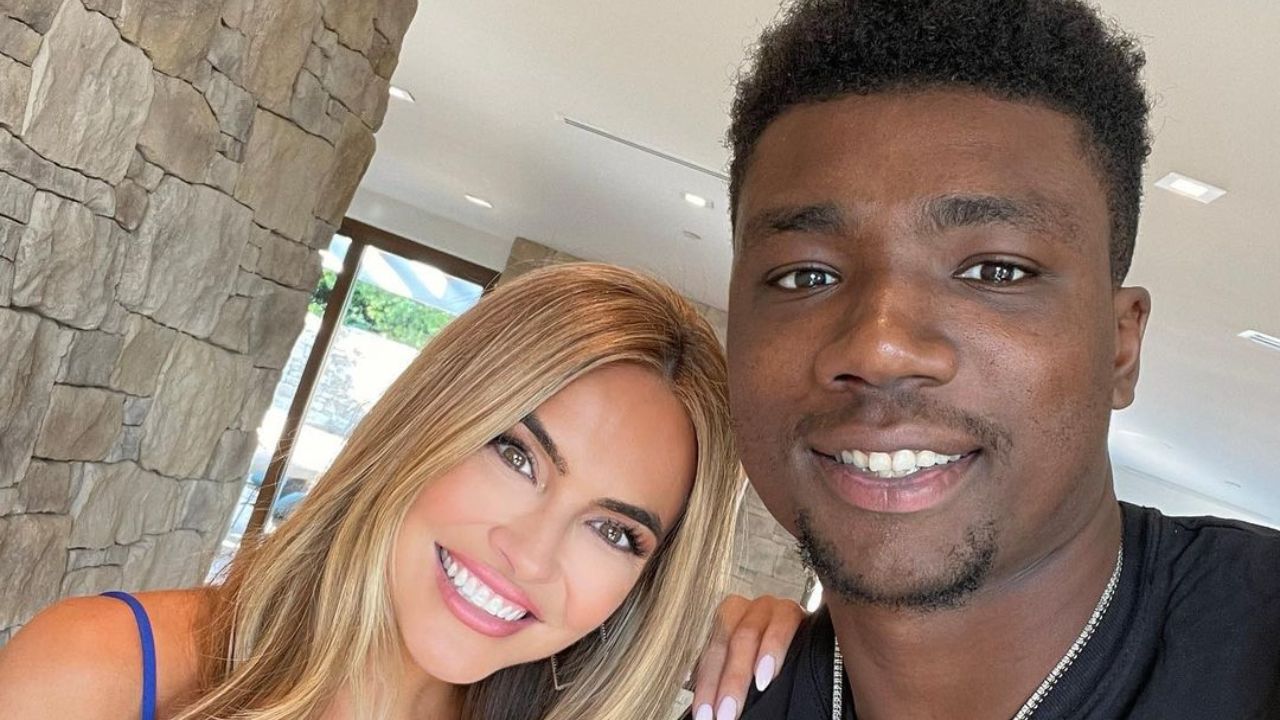 Selling Sunset Season 4 is currently available on Netflix, and it features some new cast members from the renowned The Oppenheim Group as well as some celebrity guests.

There are a few notable cameos during the latest edition of Selling Sunset. Stars like Simu Liu, French Montana, and Thomas Bryant are among them.

Viewers are interested in learning more about Bryant. We’ve discovered who he is, as well as his net worth, salary, and house!

Thomas Bryant’s Net Worth is $5 Million Thanks to His NBA Career!

Thomas Bryant is a 24-year-old athlete from Rochester, New York. He is best recognized for being an exceptional basketball player, currently plying his trade in the NBA. His net worth is reported to be in the $5 million range.

On a personal front, the sports star holds his private affairs to himself. Therefore, he doesn’t reveal much info about his family or ties.

Thomas signed a three-year contract with the Washington Wizards, with a yearly salary of $8.7 million. Bryant will be the 146th highest-paid NBA player in 2021, up from 151st last year.

From 2015 through 2017, Thomas played college basketball for the Indiana Hoosiers. In the 2017-2018 season, he was a part of the Los Angeles Lakers from the NBA.

Thomas Bryant also featured for the South Bay Lakers this season before joining his current squad, the Washington Wizards. The Wizards are presently fourth in the Eastern Conference rankings.

The franchise recruited Bryant to a $25 million contract. He’s a pretty neat crowd favorite among the Wizard fandom.

Thomas Bryant Sold His House for $3.7 Million on Selling Sunset: Is He on Instagram?

Thomas Bryant presently boasts over 84k Instagram followers, many of whom are NBA enthusiasts. On his profile, he keeps his private affairs to a minimum and generally uploads images of himself and, obviously, basketball.

He is praised for being outstanding both on and off the arena. He recently informed his followers that he is co-sponsoring a STEM Enrichment Program with Keep Youth Dreams Alive, Inc.

Bryant posted a photo of himself and Chrishell Stause on his Instagram page, praising her for selling his Woodland Hills house for $3.7 million. On the latest Netflix season, we’ll be able to see the transaction for ourselves.

Selling Sunset is streaming on Netflix.

Plus, discover Maya Vander’s ethnicity and what happened to Davina Potratz.

In addition, check out the rumors of Christine leaving the show as well as her plastic surgery. Likewise, have a look at Vanessa Villela before surgery.