Gregory Kelleher on Selling Sunset: Who is the Guy Christine and Emma Dated? 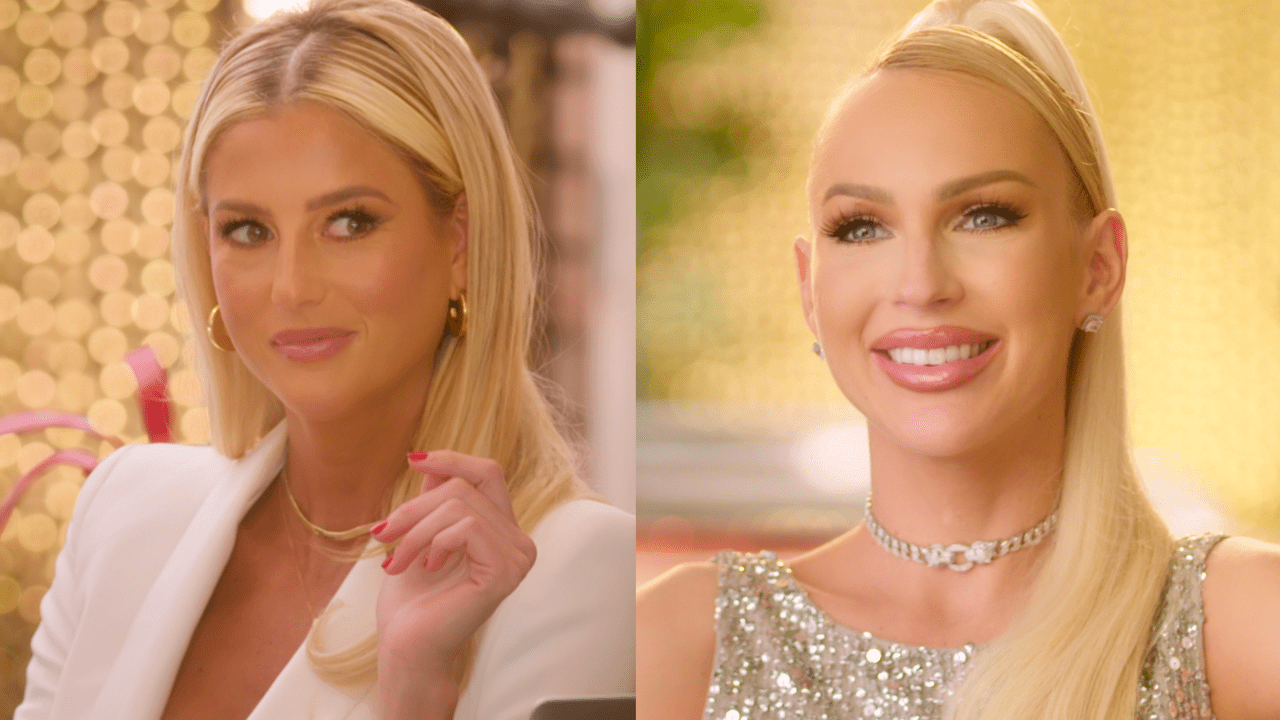 Gregory Kelleher from Selling Sunset is apparently the ex boyfriend of Emma Hernan and Christine Quinn. Christine is married to her husband Christian while Emma is single.

Gregory Kelleher has been identified as the mystery person who became embroiled in a squabble between Christine Quinn and Emma Hernan.

Season 4 of Selling Sunset is now available on Netflix, which stirs up an unsettling connection between two of the cast members, new star Emma and real estate broker Christine.

The latter allegedly began yelling at Emma after she was spotted with her former boyfriend, but Christine maintains she was aware of their relationship.

If you’ve been wondering about the mystery man who was in a relationship with both Christine and Emma, we’ve got all the details you’re looking for.

Gregory Kelleher on Selling Sunset: Is He Emma and Christine’s Ex Boyfriend?

Gregory Kelleher is the man who happens to be Emma Hernan‘s ex-boyfriend, but Christine Quinn is yet to properly verify whether he is the man she’s been talking about.

We can affirm that he was seen snuggling on a beach in a now-deleted picture shared on Emma’s mom’s Instagram account. The image was shared in 2014, which highlights the fact that Emma is believed to have gotten engaged to Christine’s former love over half a decade ago.

While Gregory was unquestionably one of Emma’s boyfriends, Christine’s ex-boyfriend could have been someone else entirely.

Update: The actual man is revealed to be Peter Cornell.

Who is Gregory Kelleher?

Gregory is a builder and the proprietor of Construction LLC. He works in Scituate, Massachusetts, and specializes in all kinds of woodworking.

Emma’s ex-fiance had been seeing Christine for about two years when she caught him with the new Selling Sunset agent.

It was reported that he referred to Christine as insane and warned her to leave Emma alone. Gregory Kelleher and Emma Hernan celebrated their engagement a couple of months later. He is also claimed to have gone out with Heather Rae Young, one of their co-stars.

Gregory Kelleher is currently in a marital relationship with Cara Beneduce. They got hitched just weeks earlier in Newport, accompanied by their friends and loved ones.

Gregory and Cara seem to share a dog. His interests also comprise pheasant hunting with buddies and rock climbing.

Emma and Christine, meanwhile, are cool with their own lives. Christine has tied the knot with Christian, a 41-year-old technological mogul, with whom she had her first child in May.

Likewise, Emma (who boasts a net worth of $3 million) has stated that she is single and not dating anyone in the present.

In addition, learn what happened to Davina Potratz. Plus, check out the rumors of Christine leaving the show as well as her plastic surgery.