What Happened to Davina Potratz on Selling Sunset: Why Did She Leave The Oppenheim Group? 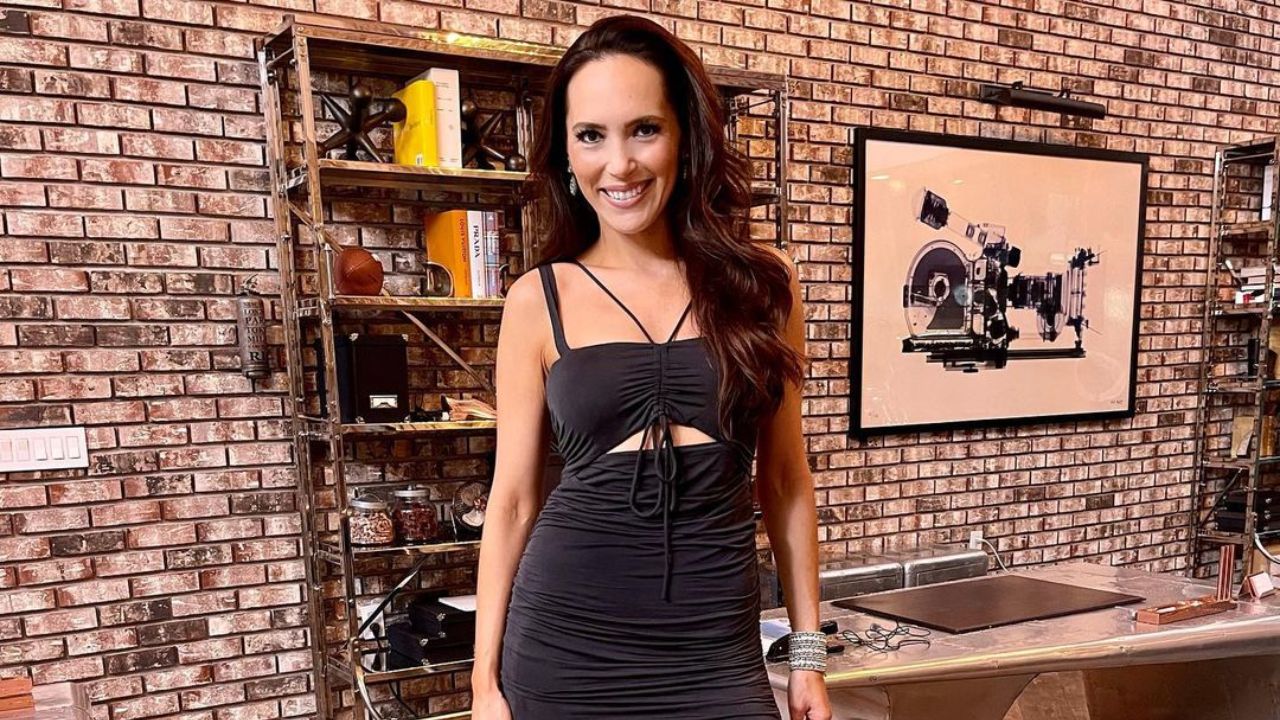 After Davina Potratz was missing on Selling Sunset Season 4, fans have been asking what happened to Davina on the Netflix show. Learn the reason Davina from Selling Sunset left The Oppenheim Group.

Fans who have been viewing Selling Sunset Season 4 are eager to learn the reason Davina Potratz chose to leave the Oppenheim Group after the conclusion of the third season.

Davina transformed herself from being a realtor to a reality TV star since her first appearance on the inaugural season of Netflix‘s Selling Sunset.

However, as the episodes progressed and the drama unfurled, Davina turned into more of a hostile figure in the Selling Sunset plotlines, albeit she still seems to carry a great relationship with her colleagues and bosses.

Davina has been a part of the Selling Sunset since its inception in 2019 and has been in all three seasons as one of the regular cast members. However, some viewers are asking if she is still involved in the popular Netflix series.

We have an insight on her whereabouts on the reality show: she has NOT departed. She has, however, quit The Oppenheim Group, on which the show is based.

In an interview with Express, Davina said:

It will be very entertaining. What I can tease is that we have bigger, better houses, new cast members, changing dynamics, avant-garde fashion, more babies and next-level drama that we know you love.

Why did Davina from Selling Sunset Leave The Oppenheim Group?

Davina Potratz confirmed her exit from The Oppenheim Group last year in October as she decided to join the rival agency Douglas Elliman in Beverly Hills.

I’m really excited to be a part of Douglas Elliman and their very sophisticated and global new development division. My background is in new development sales and marketing, so this is just a wonderful opportunity for me. It’s just very in tune with my skills.

Jason Oppenheim, the President of The Oppenheim Group, was apparently saddened but accepting of the news.

He said in an interview:

Davina has always been a tremendous asset and a valued agent at The Oppenheim Group, and she is also a friend whose career decisions I very much respect and support.

Jason says, he’ll always want the best for Davina Potratz, and he hopes they can continue to collaborate in the future.

When Does Davina Potratz Feature on Selling Sunset Season 4?

Davina isn’t on the first episode, which has fans wondering where she is. Fans will, however, witness her again in episode 5.

Selling Sunset Season 4 is currently available to stream on Netflix.

Plus, discover Maya Vander’s ethnicity and Thomas Bryant’s net worth.