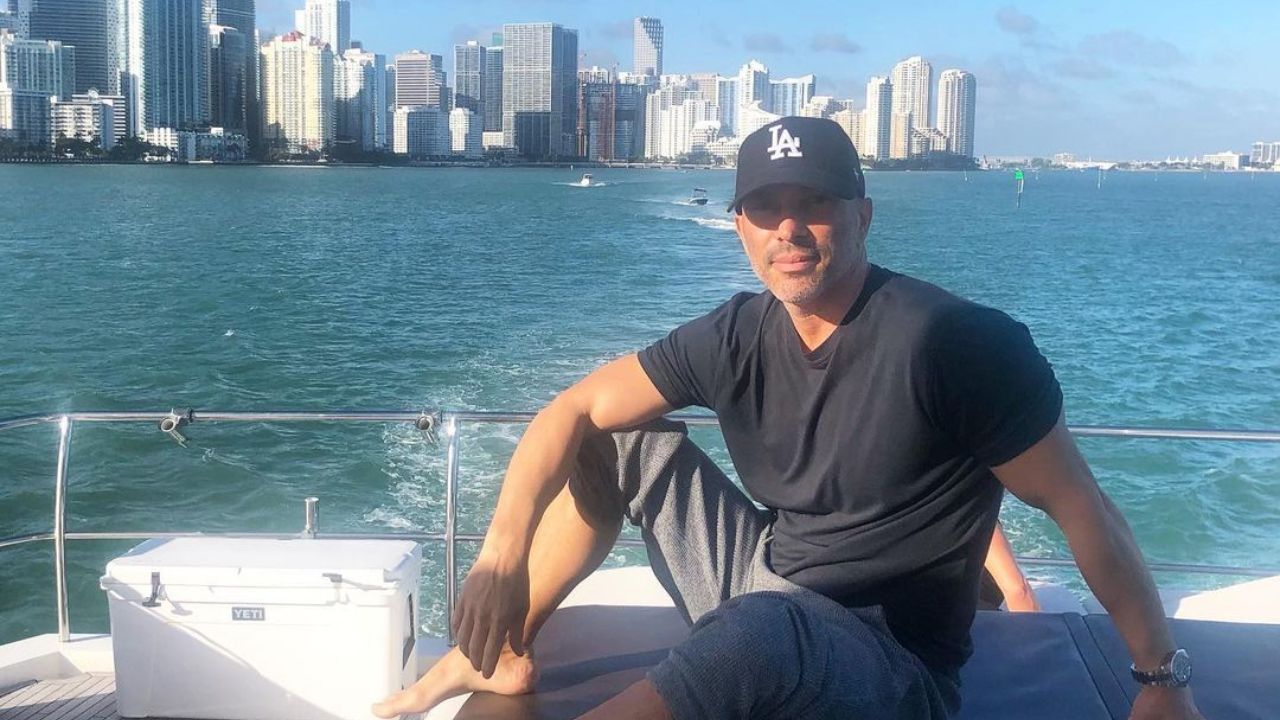 Brett Oppenheim is the reality television personality, real estate agent, and president of Oppenheim Real Estate. He is best known for his appearance on Netlfix docuseries, Selling Sunset.

Formerly, The Vice President of The Oppenheim Group, the Selling Sunset star is now taking care of one of the oldest and preeminent real estate companies in the United States.

You have seen him on the show, but people around his area know him for so much than just a reality television star. Here’s everything you should know about Brett Oppenheim.

Brett Oppenheim was born in Palo Alto, California. The President of Oppenheim Real Estate has a long history of the real estate business.

According to the reports, Brett’s great-grandfather, Jacob Stern, moved to Los Angeles and became one of the preeminent real estate entrepreneurs.

Brett Oppenheim’s father, Brett Oppenheim Senior, is one of the region’s highest producing agents. Brett’s father represented celebrities and billionaires in the sale of some of LA’s most iconic properties.

According to an online media outlet, The List, Brett Oppenheim has a whopping net worth of $50 million as of 2021.

The Selling Sunset star was hush-hush about his relationship, and many speculations were going for his rumored girlfriend. Brett finally introduced his girlfriend, Katya Dmitrenco. The news came in an episode of Selling Sunset Season 3.

According to some sources, Katya Dmitrenco is from Los Angeles, California, and she is a successful businesswoman in her own right. Katya owns KD Brows, a company that specializes in micro-blading and microlamination.

While diving deep into her facts, we found out that Katya Dimitrenco was born in Moldova with Ukrainian roots. Brett’s girlfriend then moved to the US at the age of 13 and later to Los Angeles; she was 19 years old and set up KD Brows in 2015.

Brett Oppenheim lives in his lavish house in the Hollywood Hills. There’s no official information on his property; however, it’s expected he owns at least a $3 million house. In his Hollywood Hills house, Brett renovates and develops properties for his personal and real estate portfolio.

Brett Oppenheim left the Oppenheim Group and formed his own company, Oppenheim Real Estate. Despite the split between the twins, the brothers’ relationship remains solid.

Brett and Jason often post pictures and videos about each other on their social media, which indicates the two are doing fine.

Following Brett’s exit from The Oppenheim Group, Jason Oppenheim listed him as the company’s owner, president, and broker.

It’s not official, though, but we suppose the 44-year-old real estate agent, Brett Oppenheim, is 5 feet 5 inches tall.

For more updates on your favorite celebrity lifestyle and profile, stay tuned to Blurred Reality.