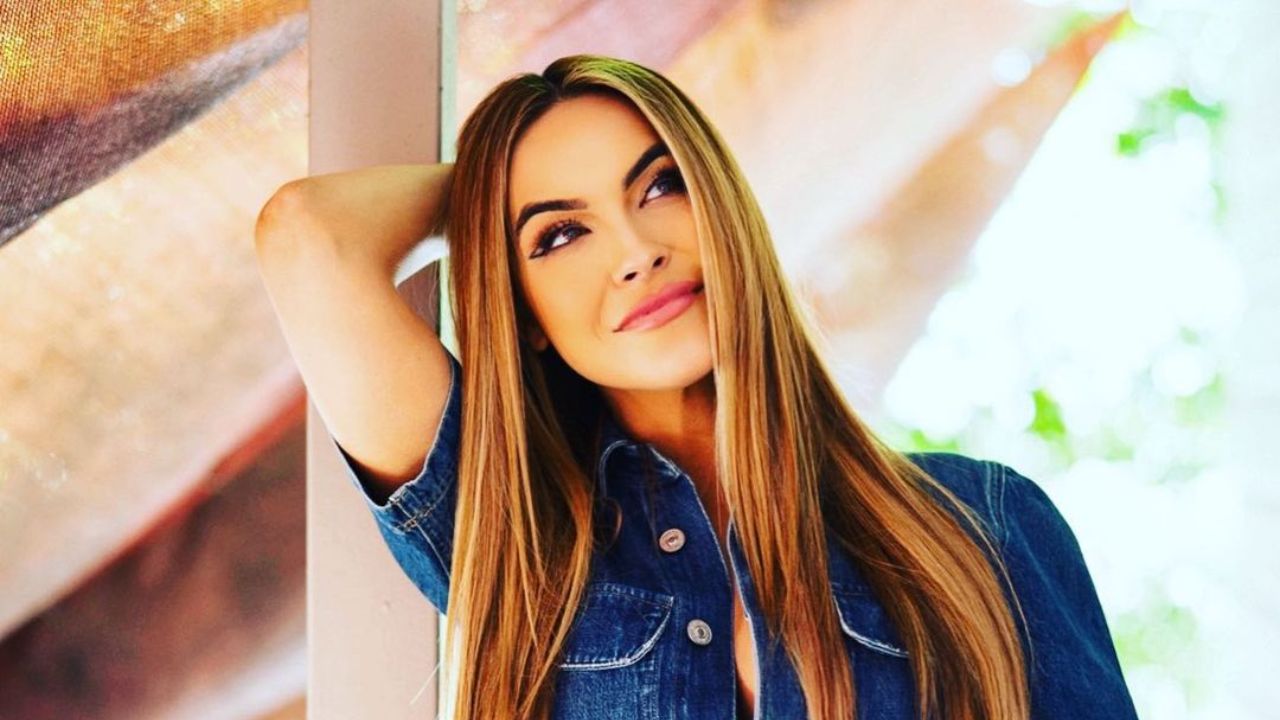 Stause is an American real estate agent and actress; despite being famous for her Selling Sunset Appearances, she has worked on other big projects as an actress. Stause is in the pivotal stage of her career and doing whatever to her extent to achieve better things in her life.

The Amanda Dillon on All My Children actress, however, is not successful in her love life as she is in her career. Let’s find out all to know more about Chrishell Stause.

Chrishell Stause was born in Draffenville, Kentucky, the USA, to her parents. While talking about her education, she graduated from the Murray University and received her Bachelor of Arts degree in Theater in 2003.

Chrishell’s name entails an interesting story; according to her profile on Wikipedia, during her birth, the reality star’s mother was in labor at a Shell station, and an attendant who helped in the delivery was “Chris,” and that’s how she got the name “Chrishell.”

As we mentioned earlier, Chrishell is not as lucky in her love life as she is in her career. Not to condescend to her, but it seems Chrishell is having a hard time finding the right one.

Stause’s divorce was all over the Selling Sunset during Season 2 of the show. Her former husband, Justin Hart, broke the marriage of more than two years over the phone. But their relationship goes way back; the former couple met in 2014 and tied the knots in 2017. Justin and Chrishell’s divorce was filed in 2019.

Later, Chrishell fell in love again. This time, it was ‘Dancing With the Stars,” pro Keo Motsepe. But their relationship could not last more than the season of the show itself.

According to the sources, Chrishell and Keo Motsepe fell in love in December 2020 but kept everything under the wraps. But recent reports suggest the two have called their relationship off.

No doubt, Chrishell is one of the most elite real estate agents in LA; she has more than $500 million listings under her, which makes her the most sought agent.

According to some reports, Chrishell Stause has an estimated net worth of $5 million as of 2021. Most of her earnings are from commissions from the house and property she sells.

Chrishell Stause was born on July 21, 1981 ([xyz-ips snippet=”Age”]), in Draffenville, Kentucky, US. According to sources, Stause is 5 feet and 6 inches tall and weighs 119 pounds.

For more information on your favorite celebrities’ lifestyle and profile, stay tuned to Blurred Reality.