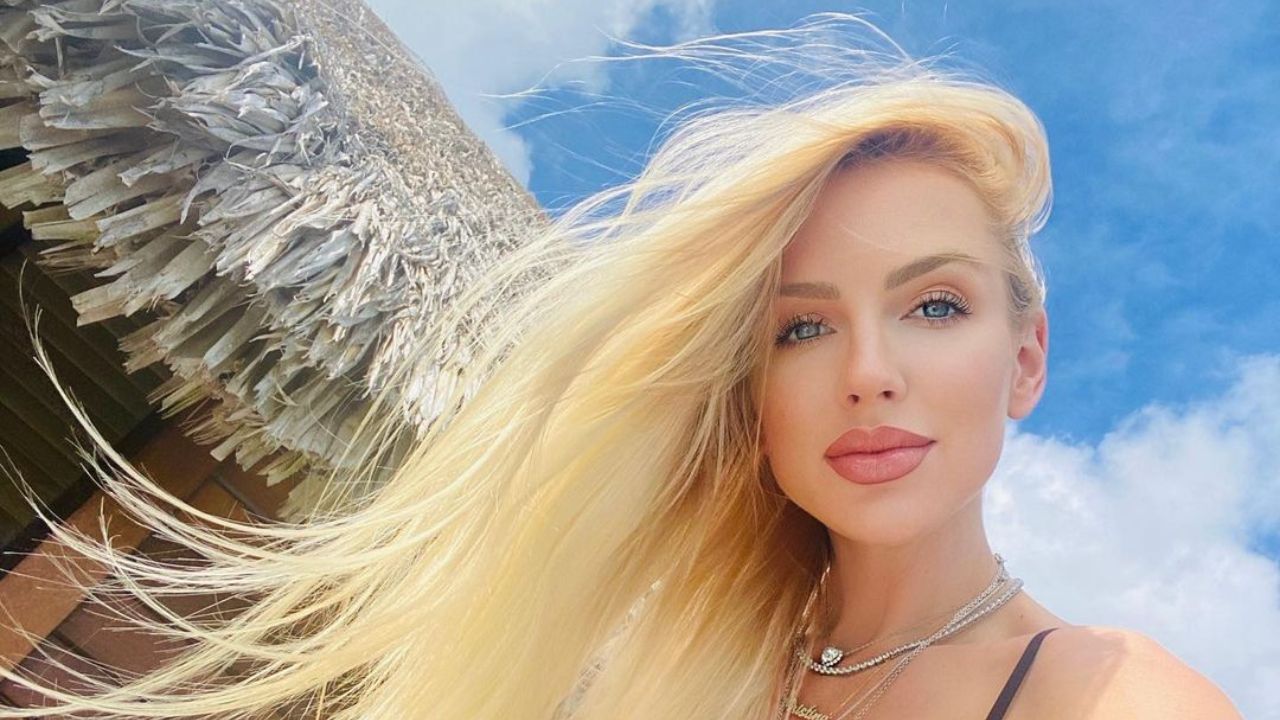 Christine Quinn is an American television personality and realtor who shot to fame following her stint on Netflix docusoap, Selling Sunset. She has always been the queen bee of the show and is often dubbed “the villain.”

Christine Quinn speaks her mind and doesn’t give a thing if her words hurt someone. She was also rumored to have left the show. Here’s everything you should know about her.

Christine Quinn, previously Christine Bentley Quinn, was born in Dallas, Texas. According to some sources, Christine dropped “Bentley” from her name following she joined “The Oppenheim Group.”

Christine Quinn moved to Los Angeles, California, to pursue her modeling and acting career. According to her IMDb profile, she held over 20 different acting roles in either film, TV Shows, and even voice acting for a video game character.

As we mentioned earlier, Christine Quinn has appeared on several projects, either movies or television shows. Some of her works include “Hot Tube Time Machine 2,” “Shark Night 3D,” “Humans vs. Zombies,” and more.

Christine Quinn also had a promising career as a model. The 32-year-old television personality modeled for Maxim Magazine.

Net Worth and Salary

According to some sources online, Christine Quinn has an estimated net worth of $5 million. While talking about her salary, the 32-year-old reality star made a whopping $9 million from the first season of Selling Sunset alone.

Christine, moreover, appeared on the second and third seasons as well and likely was paid the same, if not more. She is the top-earner of The Oppenheim Group.

Christine Quinn is blissfully married to her husband, Christian Richard. Christine and her husband live in a $5 million house in Hollywood Hills in Los Angeles.

Christine Quinn secretly married the 41-year-old businessman in December of 2019 in a stunning Los Angeles wedding.

The reality star shared the news eight months later on her Instagram, posting photos of their nuptials in August, which showed her in an elegant black wedding gown.

Christine Quinn and her husband Christian Richard got married on December 15, 2019, at the Cathedral of Saint Vibiana in Los Angles. According to sources, Quinn’s husband is a retired software engineer.

Christine and her husband are soon to welcome their first baby. She has always mentioned she likes kids and would love to have two of her own. Talking to Metro, she said,

“I want two; I would love two boys. I can’t even imagine, like, trying to tame a little Christine. I always wanted two little boys just because I’m actually quite a tomboy myself.”

She added, “I grew up playing sports, I love cars, and I fly airplanes. I love all the boys’ stuff, I always have. I was really athletic growing up; I ride horses.”

Christine Quinn was born in Dallas, Texas, in 1988, to her parents. According to some sources, not much is known about her parents; the 32-year-old reality star’s mother’s name is Barbara Dragony.

Before you leave, check out Christine Quinn before plastic surgery.