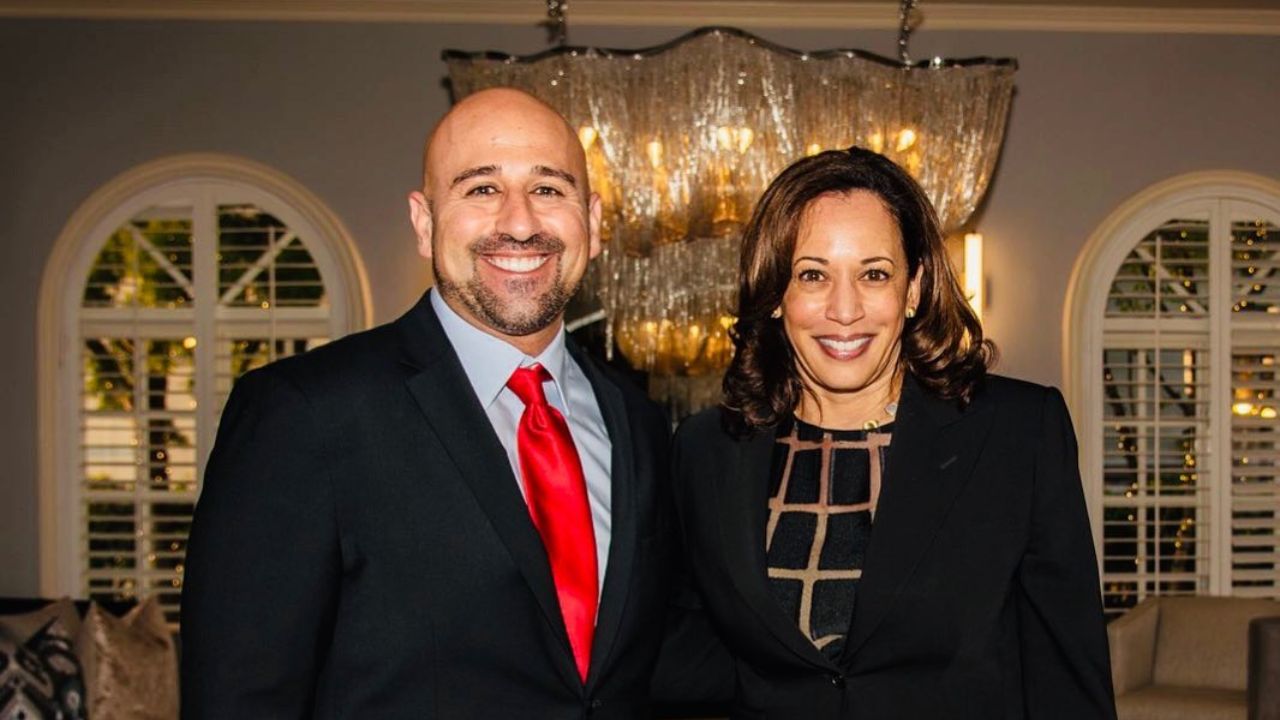 Karan Hoss’ net worth is believed to be over $50 million in 2021. The potential buyer on Selling Sunset is looking to purchase Doheny Estates, which is listed at $14 million.

In the fourth season, we get to witness the Oppenheim Group again as they sell luxury real estate, via realtors who are doing what they naturally do best.

The real estate agents on the Netflix show sell residences for a variety of celebrity clients, including French Montana.

Celebrities are occasionally interested in buying properties through the O Group, so let’s learn more about Karan Hoss along with his overall wealth and net worth in 2021.

Selling Sunset: Karan Hoss’ Net Worth is Estimated at Over $50 Million!

Karan Hoss, like many of Heather Rae Young‘s clients on Selling Sunset, is a business personality. On LinkedIn, he describes himself as the Chief Executive Officer of Beauty Supply Warehouse plus a Pistachio Grower.

Karan owns a number of enterprises. Since 2001, he has been the proprietor of Nevada Beaty Supplies. Likewise, he owns several pistachio ranches in the last decade.

Additionally, he’s been taking up the role of the CEO of Beauty Supply Warehouse since the turn of the century. Karan’s Instagram handle is @karanhoss, where he has over 750 followers.

The fact that Karan Hoss made his appearance as a client on Selling Sunset Season 4 on Netflix, he must have a sizable net worth. Many of the homes listed by the Oppenheim Group are worth millions of dollars, and Karan’s was no exception. The estate was listed for $14 million.

Karan’s been a businessperson for nearly 20 years, so it’s possible that he’s amassed a sizable fortune from both the cosmetic and pistachio industries.

Karan Hoss’ precise net worth is still unknown, however, Blurred Reality estimates that it must be in the tens of millions of dollars.

French Montana sold his property on the Netflix series for $5 million and had a net worth of $20 million, so if Karan buys a house for $14 million, he might have a net worth of up to $55 million.

Karan Hoss appears in the fourth season of Selling Sunset as he was looking to buy a home in Beverly Hills.

Heather Rae Young explains that she was touring Karan the house a second time because she wanted to see how it appeared at night.

The mansion, located on North Doheny Drive, has five bedrooms and six bathrooms, as well as an amazing outlook.

Selling Sunset is streaming on Netflix.

Before you leave, find the Season 4 cast, in addition to Lenny, Vanessa’s plastic surgery, her sister Jackie Villela, Peter Cornell, Emma Hernan, her net worth, and Gregory Kelleher.

Plus, discover Maya Vander’s ethnicity, Thomas Bryant’s net worth, and what happened to Davina Potratz.