Selling Sunset: Who was Amanza Smith Married To? 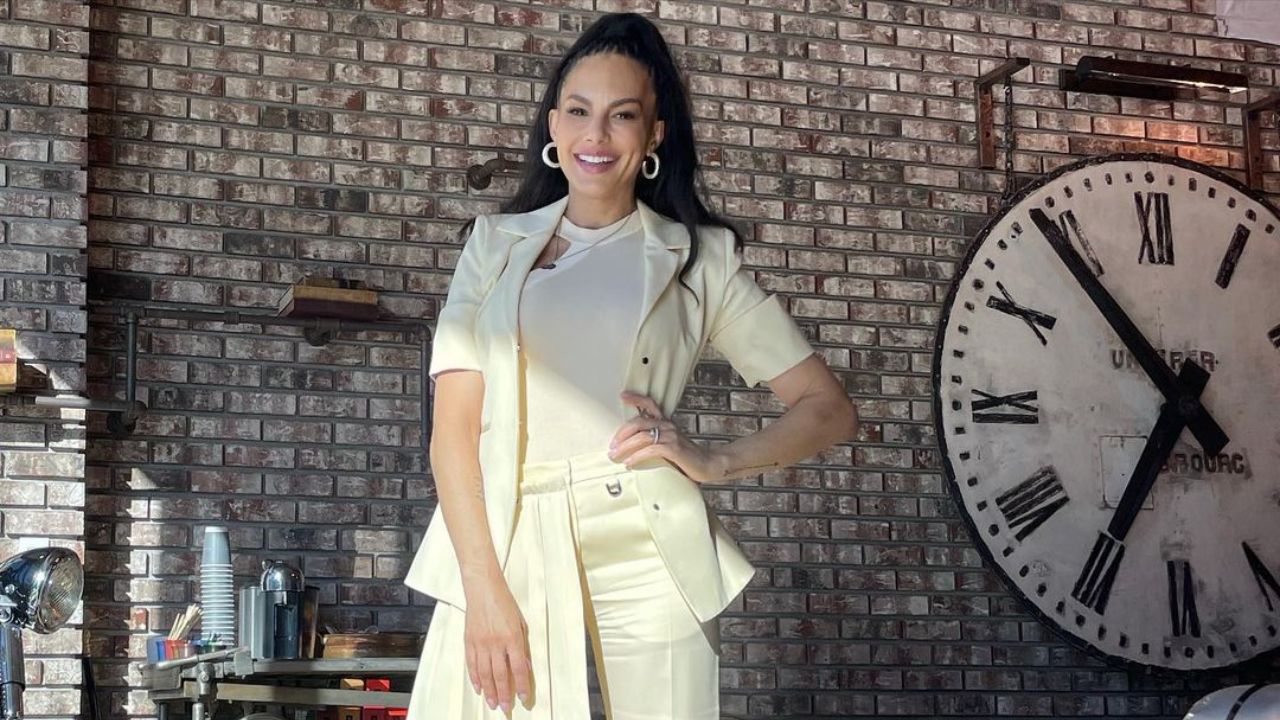 Amanza Smith from Selling Sunset was married to Ralph Brown, who retired from NFL in 2010. Amanza Smith’s ex-husband Ralph Brown went missing in 2019. Check out the latest Season 4 update and find out whether he’s still missing or found.

We’re examining everything we know about the reality star’s ex-husband’s disappearance.

Ralph Brown: Who was Amanza Smith on Selling Sunset Married To?

Ralph Brown, the former husband of Selling Sunset star Amanza Smith, is an ex-NFL player who retired from the game in 2010.

Ralph married Amanza Smith more than 10 years ago in July 2010, before separating two years later in 2012, according to Bustle.

During their marriage, the reality TV actress and former NFL quarterback had two kids: daughter Noah, 11, and son Braker, 10. Since Ralph mysteriously disappeared, the kids have been in Smith’s custody full-time, according to ET.

He was such an amazing father. When we got divorced, I was adamant that we have 50/50 [custody], because I’m not that kind of person that would ever want my kids to never see their father as much as they see me… What I’m learning is once you go into it with it 50/50, it’s really hard to then switch to full custody.

The latest season of Selling Sunset is streaming on Netflix.

According to the latest reports, Selling Sunset star Amanza Smith hasn’t heard from her former husband since August two years ago.

Smith discussed Brown’s vanishing on Selling Sunset seasons 2 and 3, later stating that she had submitted a missing person report and employed a personal detective but was unable to locate her ex.

I text, email, voice message his brother and his father to no avail. I’ve had at least 20 of his ex-NFL teammates reach out to me saying, ‘Hey, have you heard from him? Do you know what’s going on?’

He’s alive somewhere because otherwise, we would know. There are so many people actively trying and there’s just no answer. It’s the most bizarre — heartbreaking for my kids because it’s not just their dad. That whole side of the family has just disappeared.