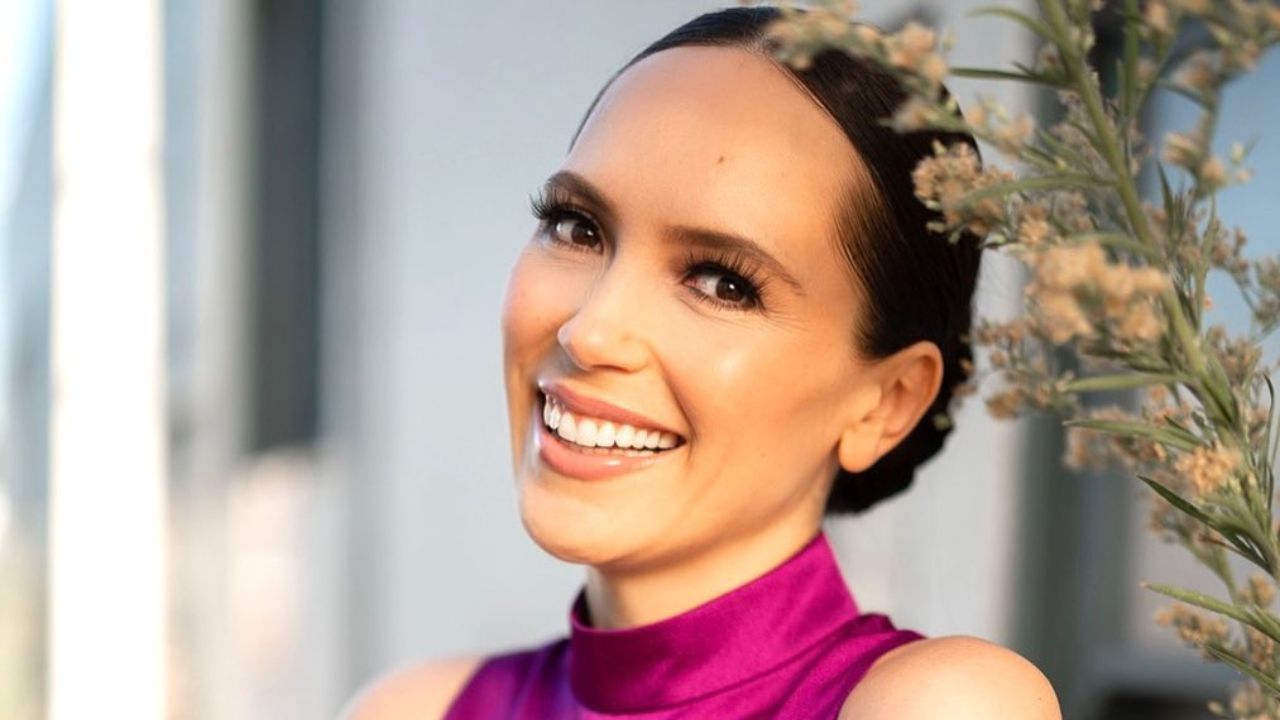 Davina Potratz appeared on other shows such as “Monster-In-Law” and “On the Set: Raising Helen.” She started her television career with the show “On the Set” in 2004.

After spending a fair share of her life as a model and realtor, Davina Potratz got her big break to make a comeback on the television screen with Netlfix’s docusoap, Selling Sunset.

The reality star appeared in eight episodes of the series along with her cast members Christine Quinn, Maya Vander, and Romain Bonnet.

Davina Potratz, who spent most of her childhood in Hamburg, Germany, recently appeared on one of the German shows. While talking about her appearance on the show, the reality star said, ” had fun filming for German tv “[Prosbien]” yesterday!

She added, “We stopped by my 75M listing, and the cameras accompanied me to a showing with my beautiful client Amanda!”

According to some sources, Davina Potratz has an estimated net worth of $2 million as of 2021. Most of her earnings come from real estate commissions.

Davina Potratz, who was born in Los Angeles to her German parents, spent most of her childhood in Hamburg, Germany. After moving back to the USA, she completed her school and attended a first-class advertising degree from Pepperdine University.

Davina Potratz is not married as of 2021. It’s not confirmed yet, but if we have to go by what some online media outlet says, Davina Potratz has a boyfriend. The reality star is in a long-term relationship with her boyfriend, Alex.

According to her IMDb profile, Davina Potratz is 5 feet and 9 inches.

Davina Potratz recently stirred the pot when she took a listing priced at $75 million mansions. She believes she can sell this expensive mansion without her boss’s approval.

On Netflix’s Selling Sunset, Davina was the only one to make a cutting remark about her c0-star Chrishell Stause‘s divorce. She argued Justin Hartley also has his side of the story and didn’t blindly take Chrishell’s side as she didn’t know enough about their marriage.

Davina Potratz’s comment on Staus and Hartley’s split led to nasty arguments among the co-stars. Well, she certainly knows how to make the show entertaining, and fans love her for that. The show wouldn’t be the show we love without Davina on it.

Davina recently confirmed the Selling Sunset is renewed for seasons 4 and 5, and it’s already on the streaming platform. Taking to her Instagram, Davina wrote,

“Exciting news!! Selling Sunset is officially renewed and coming back to Netflix!! Seasons 4 and 5 are coming soon!! Tell me, what are you hoping to see and looking forward to the most?”