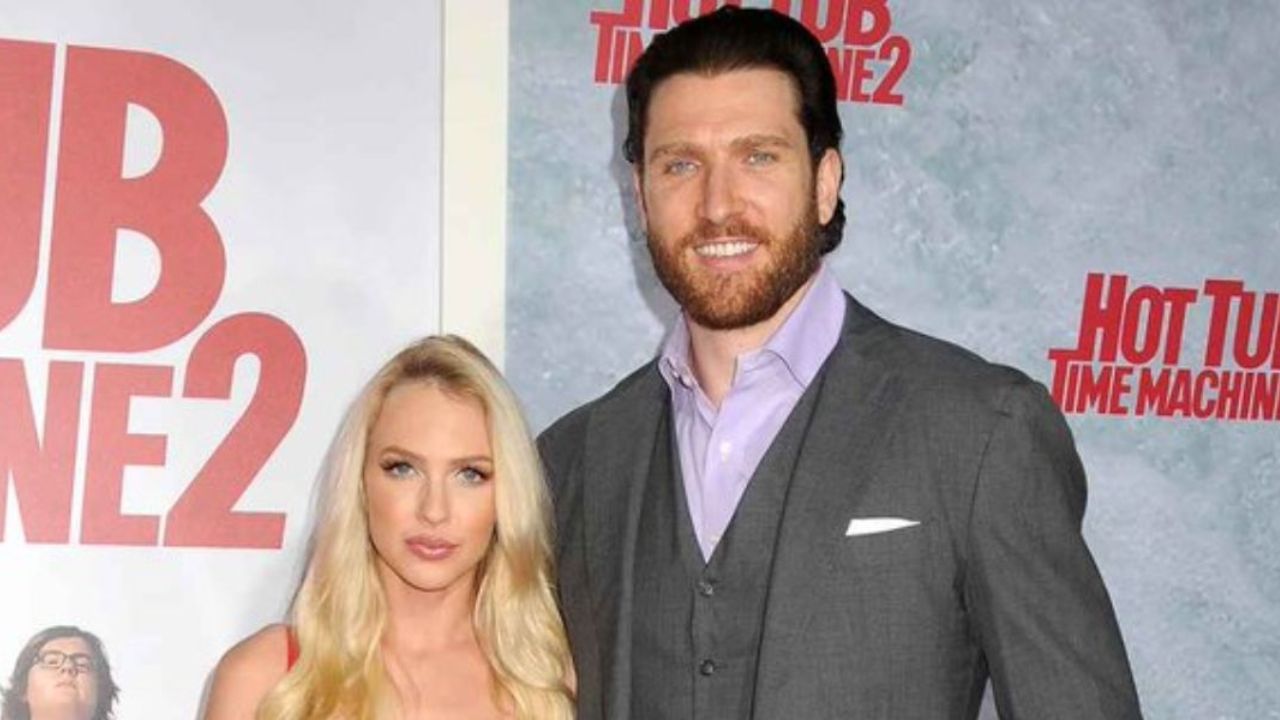 Peter Cornell from Selling Sunset Season 4 is Christine Quinn and Emma Hernan’s ex boyfriend. The real estate agent works for The Oppenheim Group. Peter played basketball for LA Lakers in the NBA. Peter Cornell’s net worth is estimated at $2 million in 2021.

The highly talked-about ex-boyfriend of Christine Quinn and Emma Hernan is one of the major plot points of Selling Sunset Season 4. The person behind the drama is revealed to be Peter Cornell, whose identity stayed undisclosed on the program.

Selling Sunset’s latest season, like every other, guaranteed a lot of drama and fun. Cast members Christine and Emma, in particular, kept the show rolling as their history seemed to return to haunt them.

If you haven’t watched the show yet, we recommend you do so right away!

In Selling Sunset Season 4 on Netflix, Christine takes on the role of parenthood when she welcomes her newborn boy. The reality show even managed to get a peek of her lavish baby shower.

In the meantime, Christine recalled her labor and how her spouse was forced to choose between the baby and her. After far too many trials and tribulations, Christine’s life finally took a positive turn when she embraced her newborn boy.

Drama, on the other hand, rarely shies away from The Oppenheim Group. When Christine’s adversary Emma became a part of the team as a full-time staff, calamity visited once again.

It turns out Christine and Emma were in a relationship with the same guy (Peter Cornell) in the past, and despite their varied narratives, their sentiments for one other were akin.

While the reality program did not divulge any information about their ex-boyfriend, US Weekly reports that Peter Cornell works for the Oppenheim Group as well. As per bio on the company’s webpage, Peter is a realtor and the Director of the Sports & Entertainment Division.

He completed his graduation from Loyola Marymount University, where he also played basketball. His abilities aided him in breaking into the NBA.

Before getting into the real estate industry, Peter played for the Los Angeles Lakers. Peter has successfully combined entertainment, media, and real estate through his background and expertise.

Peter Cornell’s net worth is estimated at $2 million in 2021.

What Did Christine and Emma Say About Their Ex Boyfriend Peter Cornell?

So far, two variations of the narrative have been told. Christine said that her ex Peter had been cheating on her with Emma. Meanwhile, Emma claims that it is not true.

In addition, Mary Fitzgerald sided with Emma, claiming that Christine may have miscalculated the timeline. While the two ladies have maintained their assertions, it is difficult to determine what actually occurred.

Plus, discover Maya Vander’s ethnicity, and find out Thomas Bryant’s net worth and what happened to Davina Potratz.