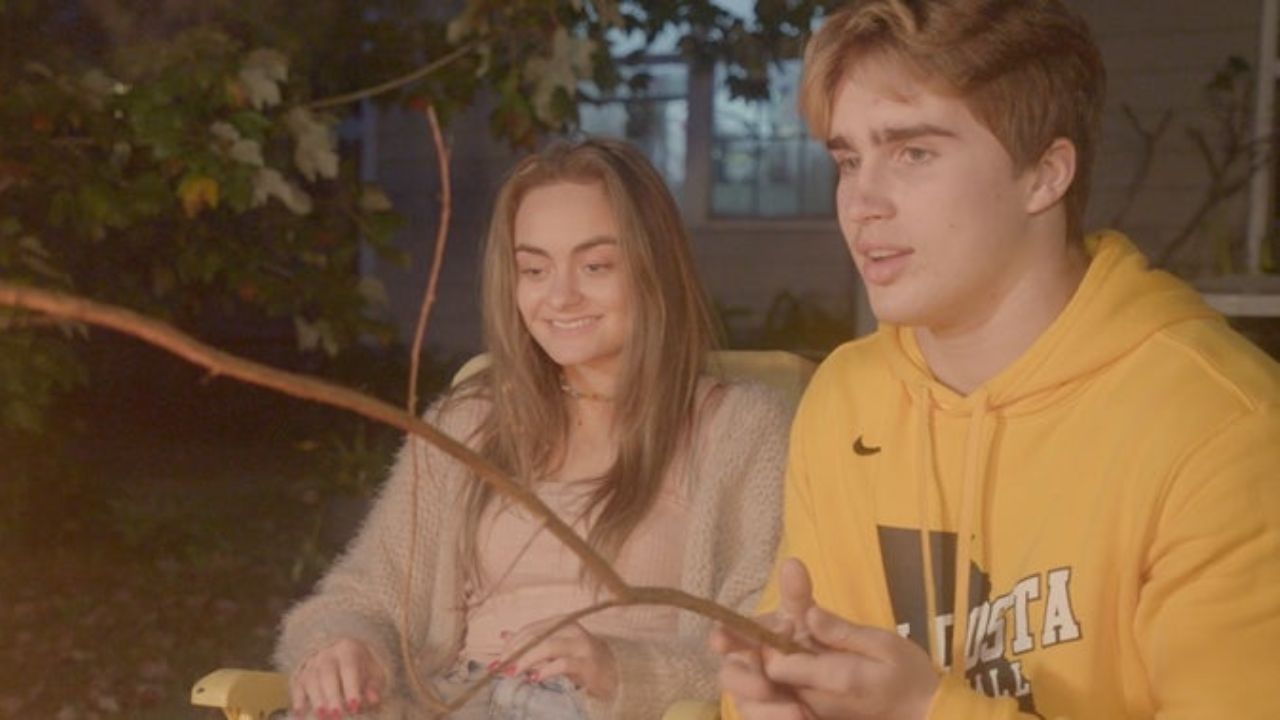 Titletown High documentary, Netflix‘s newest addition to its football-focused lineup, is a reality show, unlike anything we’ve seen. It displays one of the most known high school football events and offers us a glimpse inside the life of the players in Valdosta, Georgia, labeled TitleTown for its sporting history.

We get to witness how the young Wildcats cope with difficulties and adversities as they manage their schoolwork, games, and relationships.

Grayson Leavy‘s romantic life with Zoey Watson, on the other hand, was one of the most intriguing portions of this story. So, let’s discuss if this Titletown High couple is still in a relationship.

Zoey Watson from Netflix’s Titletown High: Is She Still in a Relationship with Grayson Leavy?

Although Netflix stars Grayson Leavy and Zoey Watson bumped into each other in primary school, they didn’t start to become close friends until middle school, which led to their unshakable bond.

Because they both lived close to one another, they soon became intertwined and began dating, which practically everybody in their tiny town was aware of.

However, because they were relatively young and still trying to explore their career path, while still focusing on academics and extracurriculars, they parted ways but chose to remain good friends.

In the meantime, the brand new Titletown High documentary showed how Zoey Watson remained the one person Grayson went to for everything.

Thus, after 3 months of “talking,” he landed in a romance with Lenley Gross, and she voiced specific worries about his connection with Zoey Watson; they had several disputes.

There were a lot of complications in this love triangle, from Grayson and Zoey kissing to him carrying the hesitancy of the “boyfriend-girlfriend” label to them retaining their relationship.

Zoey never disputed her feelings for Grayson, saying she’d dump everybody and everything if he wished. Therefore, she felt justified when Lenley ordered him to pick, and he chose her, effectively ending their dating affair.

Is season 2 confirmed? In addition, check out if the documentary is real or fake!

What is Zoey from Titletown High Up to Today?

Grayson Leavy and Zoey Watson stayed as close as allowed in the aftermath, which was highlighted when he had to isolate himself after coming into touch with somebody covid-19 positive, and she chose to do the same for him.

For around two weeks, the pair attended classes through Zoom and then spent time in the evenings studying or just having fun. Moreover, they kissed for a short instant after Zoey Watson promised to always be there for Grayson when he was angry about not being able to play.

Furthermore, she made changes to her arrangements at the last minute and asked him to be her partner for the Sweet Sixteen party.

Sadly, as was the case at the end of Titletown High on Netflix, it is unknown if Grayson and Zoey are still a romantic couple. They’ve decided not to state it overtly, but we’re confident that they are because of their social media activity.

Besides the fact that Zoey and Grayson literally said “I love you” on the show when discussing their feelings for each other and the “butterflies,” earlier in the year, she shared a lovey-dovey image with him and geo-tagged it “In Love.” Additionally, they recently went to a concert together.

So, even though they aren’t official, it’s clear that they’re still connected and love each other with all their heart, which appears to be enough for them for the time being.