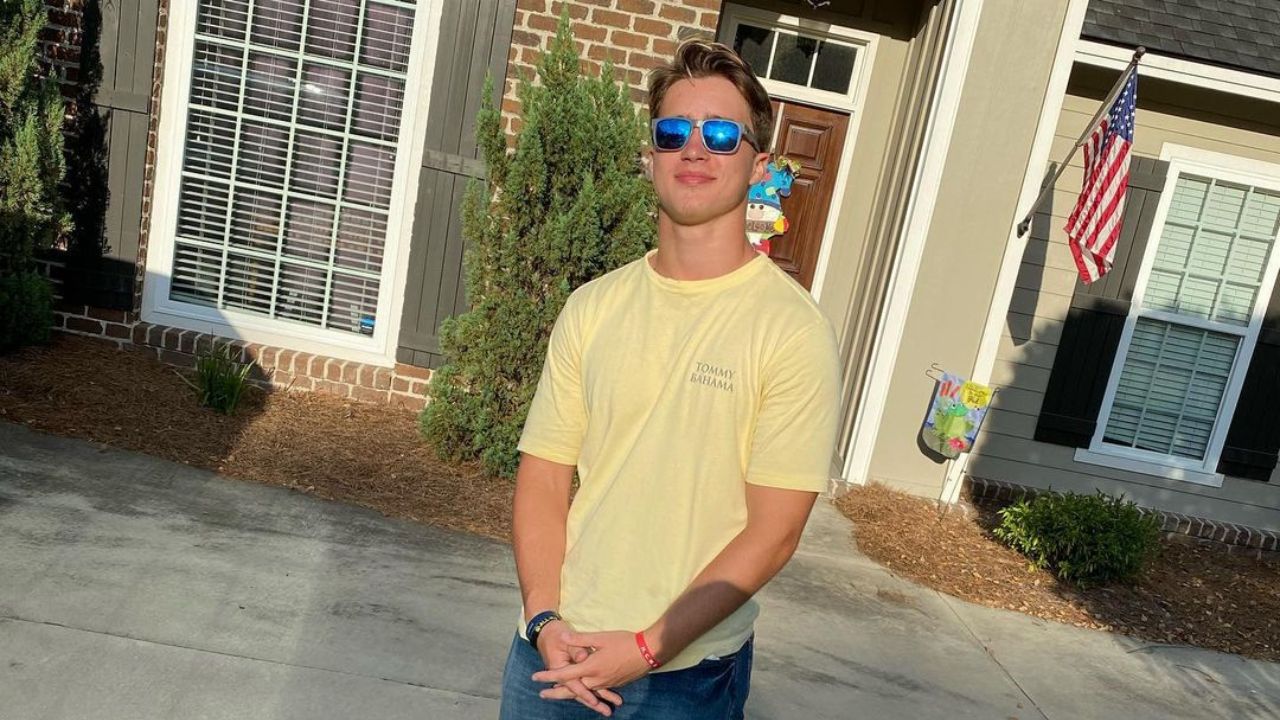 Grayson Leavy is a cast on Netflix’s Titletown High. His high school football career revolves around Valdosta Wildcats in Georgia, where he plays Tight End.

We get a glimpse into how the players cope with hardship and the repercussions of their adolescent behavior as they face age-old grudges, relationships, and real-life situations while competing for the state title under a contentious head coach named Rush Propst (with controversial married life too).

Grayson Leavy is a prominent contributor in this regard. So, if you’re interested in learning more about him, we’ve got all the information you will ever need.

Grayson Leavy is a Cast on Netflix’s Titletown High

Grayson Leavy was born and raised in Valdosta, Georgia, called TitleTown due to its sports tradition, and he aspired to become a Wildcat someday.

Slowly, the Netflix star realized that his parents couldn’t afford to send him to college on his own, so he began to strive harder to secure a solid scholarship.

Despite the interpersonal issues and stress that come with living in a tiny town where literally everybody knows everybody, Grayson is motivated to accomplish and get better every year.

This was highlighted when the Titletown High alum had got in close contact with someone COVID-19 positive during the Thanksgiving break and went on to miss two crucial playoff fixtures after doing admirably in the first.

Grayson Leavy was upset and angry with himself for being reckless, but as soon as his report came negative in less than a couple of weeks, he went directly to the school for training.

He made up for what he’d squandered in a short period of time and even had a chance to play in the semi-finals. Sadly, the team was unable to complete the task, and their campaign came to an end.

Is season 2 confirmed? Plus, find out if the documentary is real or scripted!

What is Grayson Leavy from Titletown High Doing Today?

Grayson Leavy was merely a sophomore in the fall of last year. Therefore, he’s got two more years as a Wildcat at Valdosta, which he will fully utilize despite the fact that they are excluded from the playoffs in 2021 owing to a leaked audio recording in which Coach Rush Propst can be heard discussing “funny money” and unlawful recruitment.

Having said that, they appear to be able to engage in all other competitions. Hence, Grayson is now training for them and working hard to improve his defensive qualities for the squad. After all, his position is on the defensive line, which he enjoys.

Grayson Leavy, as far as we’re aware, is fond of soccer and wrestles, in addition to football. The Netflix‘s Titletown High also played plenty of baseball when he was studying in middle school, but it does not appear that he has followed that path.

Nonetheless, football is and will likely always be his topmost priority. Grayson has merely played seven varsity games, but he’s got 13 tackles (5 solos) and a sack.

His football career is just getting started, therefore we can’t wait to watch what he does next. Needless to say, Grayson Leavy does not look to have received any university offers as of yet, which is reasonable considering that he is scheduled to graduate in 2023.