Javonte Sherman from Valdosta Wildcats on Titletown High Netflix: Where is He Now? 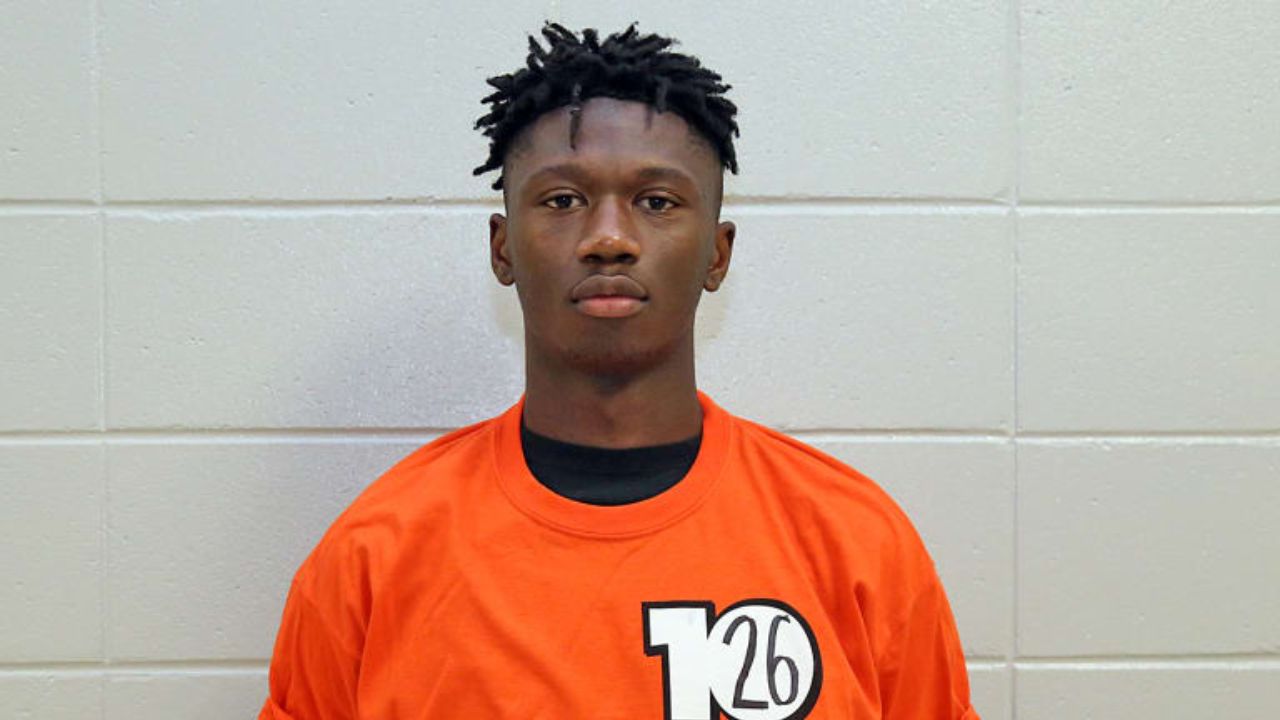 The show, which premiered on 27th August, depicts the Wildcats football squad and cheerleaders as they negotiate relationship drama, love, and conflicts in order to win.

The core team consists of six football players, and supporters are curious whether these sportsmen will stay at Valdosta or go to college. One of them includes Javonte Sherman.

Who is Javonte Sherman from Valdosta Wildcats on Titletown High Netflix?

Javonte Sherman is the wide receiver for the Valdosta Wildcats high school football team from Georgia, who is a pretty talented athlete, to say the least.

The Wildcats' wide receiver received offers from Akron, Cincinnati, and East Carolina. Many expected Javonte Sherman to join with the East Carolina Pirates, but he rather chose Middle Tennessee State.

Meanwhile, some fans wonder if the Netflix show got renewed for season 2. What's the tea right now?

Likewise, there are others who are more curious about whether not Titletown High is scripted.

What counts is what you accomplish, not how you enjoy the game. This is what we learn in the first few minutes of the Netflix documentary Titletown High. The new reality series follows the Valdosta Wildcats in Valdosta, Georgia, and carries a high competitive edge.

Just like Javonte Sherman's passion, football is a lifestyle in this little town, and victory is even more important, with many believing that what they win will be their permanent legacy.

Titletown High exemplifies how cruel it may become. The first episode describes how football coaches are easily sacked if their team hasn't won a game for some time.

Rush Propst, the reigning head coach of the Valdosta Wildcats, is a highly divisive personality. His position as head coach has been dubbed cutting a deal with the devil.

Despite being one of the highest-paid coaches, he has a long history of controversy, having been accused of, among other things, changing grades, having adulterous affairs, and headbutting players.

It wouldn't be surprising if Netflix decided to make a series solely about Propst. Especially with the way it ended for Rush Propst.

Needless to say, Titletown High is worth viewing, even if it's merely to witness what drama follows Rush in the last episodes.