Titletown High Season 2 on Netflix Release Date: When Will It Air? 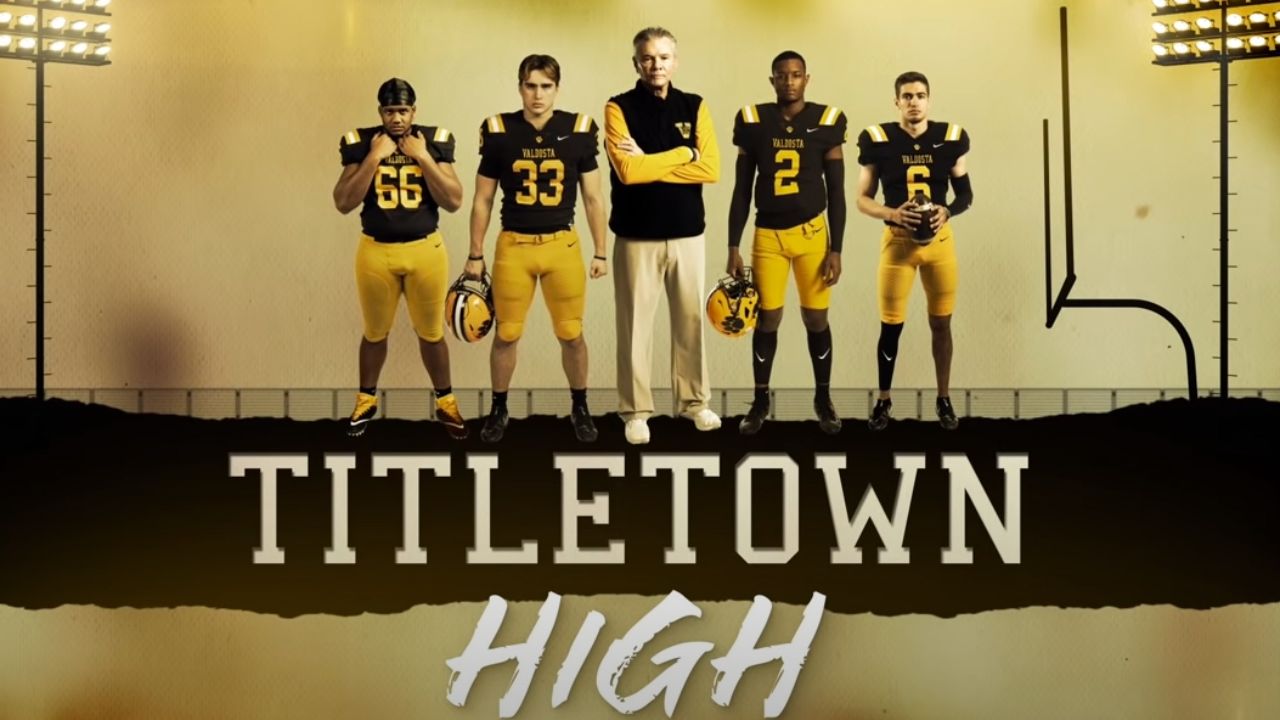 Titletown High is a Netflix documentary show that chronicles the Valdosta Wildcats sports team in Georgia, one of the most legendary high school football sides in the United States.

The show covers the team both on and off the pitch while they compete for glory under the notorious coach Rush Propst. The reality show is full of drama, examining how the players deal with romance, strong competition, and the duty to carry on the tradition.

The show debuted on Netflix on 27th August 2021. The high school football players face a lot of pressure because the game means so much to the small community of Valdosta.

Anyone who appreciates sports drama will enjoy this show, which centers on the actual experiences of teenage football players. If you binge-watched the first season, you're undoubtedly eager for more. So, will there be season 2 of Titletown High?

The inaugural season of Titletown High premiered on Netflix on 27th August 2021. The first iteration consists of eight 30-35-minute-long episodes.

Without beating around the bush, here's the deal for the show's second season. Netflix has yet to make an official announcement about the show's fate. Jason Sciavicco, the originator of the popular MTV reality series Two-A-Days: Hoover High, directs the docuseries.

This Netflix program reunites him with Propst. When pressed about the prospect of a season 2 in a recent interview in August 2021, Sciavicco said that there are many more interesting stories yet to be showcased.

He also revealed that a new cycle is already being discussed behind the curtains, but it all hinges on whether the program satisfies Netflix's renewal standards.

The initial cycle took roughly eight months to shoot, and the streaming giants take a few months before approving a new season. Therefore, we may not see the prospective second edition until mid-2022.

Taking all of these into consideration, we reckon the release of Titletown High season 2 is likely to be in the third quarter of 2022 or later.

Meanwhile, many fans wonder if the show is real or fake!

If there is Titletown High season 2, we may see the majority of the cast again. However, there is a good chance that we may see some fresh faces, too, as new football stars hit the spotlight each year.

The debut season emphasized what football meant to Valdosta as well as the burden that the Valdosta Wildcats face. It chronicled Coach Propst's first season with the squad.

Propst, as per sources, started managing Valdosta for the 2020 season but was dismissed due to ethical problems. Because of this, the squad appears to have paid the price. Season 1 seeks to portray the undertones from these incidents.

If the show is renewed by Netflix, we'll find out what the future brings for Rush Propst and Georgia's high school football team Valdosta Wildcats.

Will the ramifications of Propst's conduct continue to cast a gloom over the team? Will he be able to lead the team to dizzying achievements?

Because football is like a religion in the little town of Georgia, and youth life is seldom without drama, generating material for the eagerly-anticipated Titletown High season 2 will not be much of a problem.