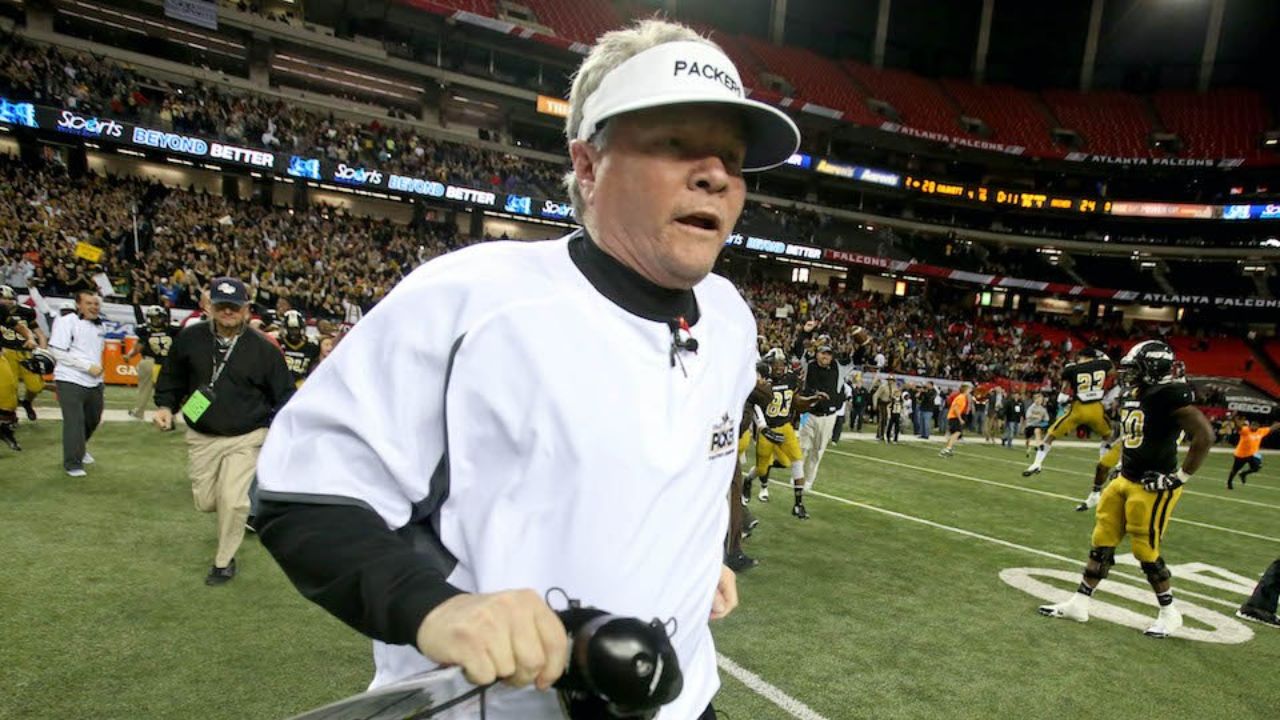 Rush Propst from Netflix's Titletown High resigned from his position as the head coach at Hoover High School in 2007 after admitting to an adulterous relationship with his now-wife Stefnie Duck, with whom he'd raise a family, but denying all other claims.

He then accepted a position at Colquitt County High School in Georgia, where he guided the Packers to seven playoff berths and two state championships.

However, prior to this and the accusations, he had turned into a national celebrity through the MTV reality series Two-A-Days, which makes his dismissal in 2019 all the more stunning. After all, he was ruled to have broken the Educators' Code of Ethics in at least four key areas.

Despite this, Rush was hired by Valdosta High School in 2020 and quickly moved their game to a whole new level. He did it all, from encouraging players to do more to offering comfort during difficult moments.

Sadly, he went a bit too far and was judged guilty of multiple breaches by the Georgia High School Association board, notably organizing monthly rental income for top transfer players like Jake Garcia and Amari Jones' parents.

As a result, he was sent on administrative suspension, and five athletes were found ineligible for the 2021 season, resulting in games being forfeited. All of these are explored in the brand new Netflix documentary Titletown High.

Rush Propst's Valdosta Salary - Rush Propst Has a New Worth of Over $1 Million!

Rush Propst, the head coach at Valdosta High School, and a new Netflix star has a net worth of over $1 million. His main source of income is serving as the senior coach of high school football teams. He has also been on television numerous times.

The famed football coach has been in charge of high school teams since 1989. Impressively, he has assisted over 125 players in receiving outstanding scholarships. His record stands at 295-108 in his 31-year tenure (73.2% win).

There remains little doubt that the Titletown High star on Netflix earns pretty well. Rush Propst's 2018 salary stood at $141,870. In 2019, he was declared the highest-paid high school head coach in the entire United States of America.

Similarly, Propst was granted a six-figure salary in 2015. He was the second-highest-paid coach in Georgia.

While Rush Propst's Valdosta salary is not clear at the moment, there's no doubt he receives an impressive figure.