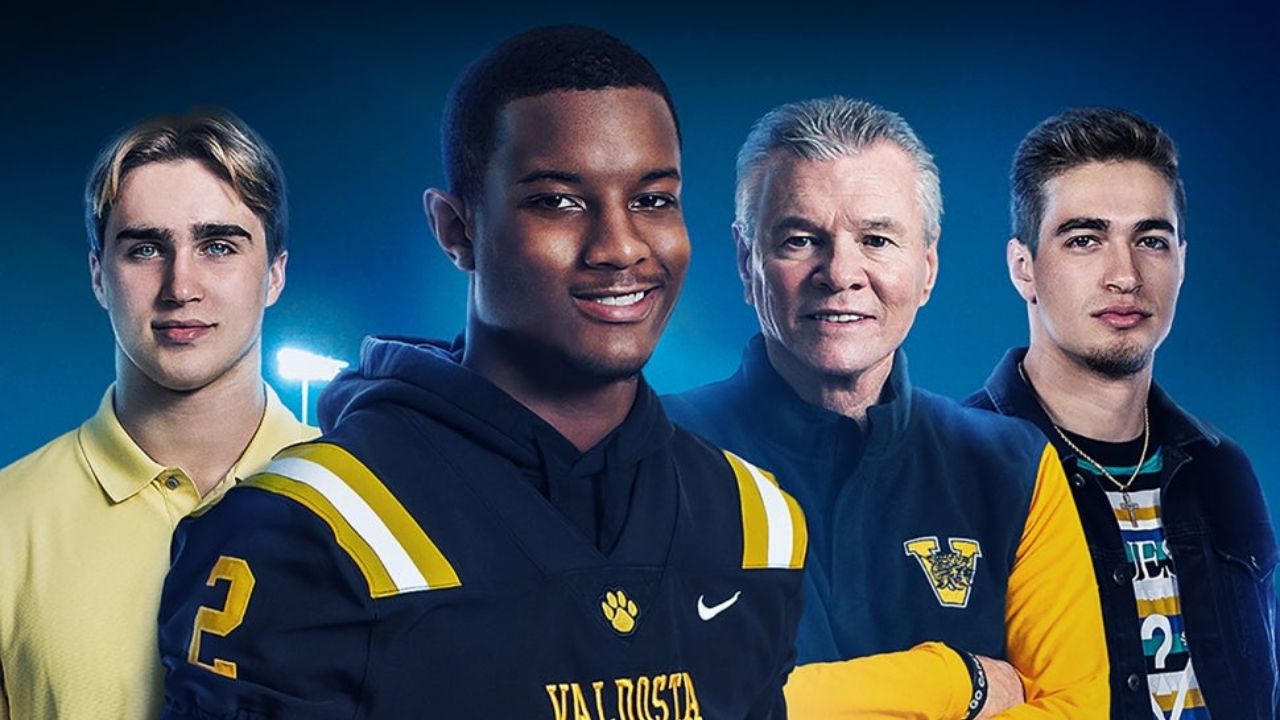 Titletown High on Netflix is a sports reality show that premieres on the streaming platform on 27th August 2021. It depicts the drama in the lives of the players on and off the pitch.

The authentic story of the Valdosta High School football squad is the basis for the Netflix show Titletown High. Valdosta, Georgia, is a community where football is more than a sport.

Titletown High is a sports reality show that tells the narrative of players of a football team — their passion, romance, competition, and actual people on and off the field.

Titletown High Cast on Netflix - Who Feature in the New Reality Show?

Netflix has got your back with new content if you're seeking the tiny-town football of Friday Night Lights. Titletown High, a new sports reality show starting on 27th August, covers the football squad at Georgia's Valdosta High, which newly appointed Coach named Rush Propst (with contentious married life) hopes to lead to state championships.

It's a mix of athletics and drama, with a love triangle among tight end Grayson Leavy, his partner Lenley Gross, and his longstanding BFF Zoey Watson, not to mention a player who keeps his relationship from his mother.