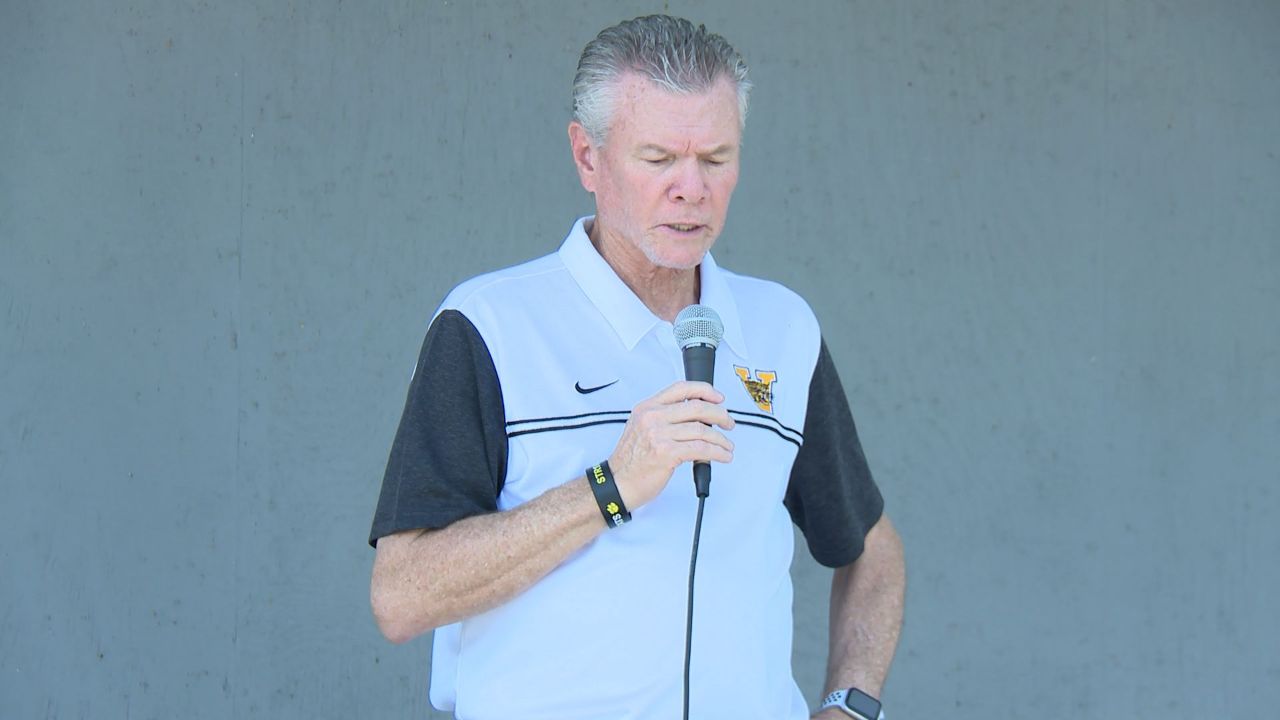 All the facts behind what Rush Propst is doing now. The Netflix star from Titletown High serves as the football coach at Valdosta High School.

Titletown High, an eight-part documentary series on Netflix, digs into the small town of Valdosta, Georgia, where faith, football, and culture go hand in hand.

We get a look at the Valdosta Wildcats athletes as they deal with their performances and personal life while competing for the State Championship. In addition, we get a taste of the high school and how their head coach, Rush Propst, manages things.

We know from the Netflix show that he may be a bit controversial, so we’re curious about his background and present activities. Here’s what we know so far from Titletown High and past media outlets.

Coach Rush Propst from Netflix‘s Titletown High indicated in a new interview with Saturday Down South that the words of the leaked recording were simply a load of rubbish. That was all there was to it, as per the Titletown High star.

He wishes he could undo some of those decisions now, but he can’t. He reckons all you gotta do is own up to them. Propst insists he was put completely out of context.

Even if he fails to make a comeback to Valdosta, the 63-year-old says he is not done with football. He isn’t ready to retire, so he’s looking into alternative chances in another state – somewhere where he, his wife, and children can receive greater assistance.

When all is said and done, Rush Propst’s record is 295-108, and there will be no shortage of offers!

Meanwhile, the GHSA has officially barred the Wildcats from the 2021 playoffs owing to a leaked taped interview with Michael “Nub” Nelson in which Rush Propst mentioned “funny money.”

This audio was captured in April 2020 but wasn’t made public until March 2021, a week after Nub Nelson was sacked as President of the Valdosta Touchdown Club.

And, despite the fact that the school board chose not to extend Rush’s contract in April (check out his Valdosta salary), it looks like they are reconsidering their decision.

His Twitter bio still says he’s the “Head Football Coach at Valdosta High School” and lives in the city, so nothing is certain right now.

Is season 2 confirmed on Netflix? Additionally, check out if the documentary is real or not!