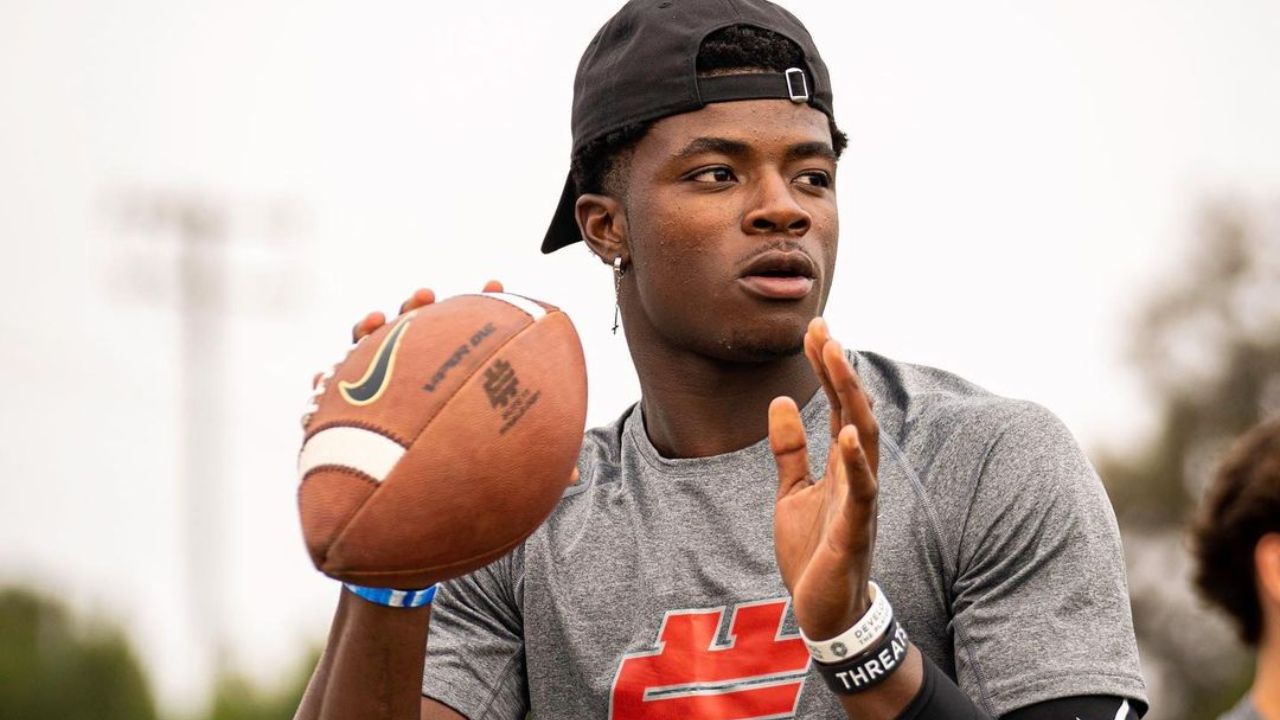 Do you remember Cheer? The Netflix reality show that follows a bunch of college cheerleaders as they prepare for finals season!

Titletown High, the latest Netflix reality show, is essentially that, plus the real-life version of Friday Night Lights.

The reality TV show debuted on Netflix last week, and while you might have missed it in the midst of other series and flicks, it’s certainly worth a watch.

The series is set in Georgia and follows the Valdosta High School football team, The Wildcats. The squad boasts a legacy of success in football, as well as a small town that is devoted to them.

Do you remember Dillon, Texas? It’s uncanny how similar the real-life football craze is to the television drama we all grew up watching.

We meet the Wildcats as they get a new coach, Rush Propst, a tough, no-nonsense man. While we follow the squad to championships, we also follow their private lives, including love, controversy, and victories and defeats.

Titletown High is a new Netflix show about the Valdosta Wildcats football team in 2020. Jake Garcia plays an important part in the documentary series, and we can see why all of his teammates adore him.

Meanwhile, Jacurri Brown from a rival team in Georgia also makes an appearance. So, who exactly is he?

Jacurri Brown is one of the most highly touted junior quarterback talents in the country, with over a dozen scholarship offers from colleges all over.

Writing for Sports Illustrated, Jacurri claimed when you think of Georgia football, you have to picture Lowndes High. For him, there is no doubt about that.

Jacurri Brown is not trying to be arrogant or anything, but he says their team is not to be trifled with. He’s well-known at Lowndes for being the quarterback.

Last year, they ended 10-2, losing to a major foe, Colquitt County. They were defeated in the state playoffs by Collins Hill, a very well-coached squad. The Titletown High star says Travis Hunter, one of their best players, plays with his hair on fire.

Despite the fact that COVID-19 and a variety of other circumstances had an impact on them, they were quarantined prior to region play and played their following game after only three days of training, and triumphed.

Except for one year when he played tight end, Jacurri Brown spent his whole life as a quarterback. He says he was around nine or ten years old.

That was for the Firebirds, his rec league team managed by his uncle, Antonio Wesley. He triggered his passion for football when he threw him in the fire when he was only six years old.

They’ve been in the semifinals or state championships every year since he was in high school, so they’ve received national recognition. Jacurri Brown began as a freshman, and Friday nights at Martin Stadium are his favorite.

They have five state rings at Lowndes, and the objective is to win, always. That is why the entire city of Valdosta is known as Title Town.

Their clash against crosstown foe Valdosta High is the Winnersville Classic. It’s part of the Great American Rivalry Series, which they recently aired on ESPN. With less than a minute remaining, he called ‘game’ on a 62-yard run.

Is season 2 canceled? Likewise, learn whether the documentary is real or fake!