Amari Jones Football on Netflix's Titletown High: What is Valdosta High School’s Ex-Quarterback Up to? 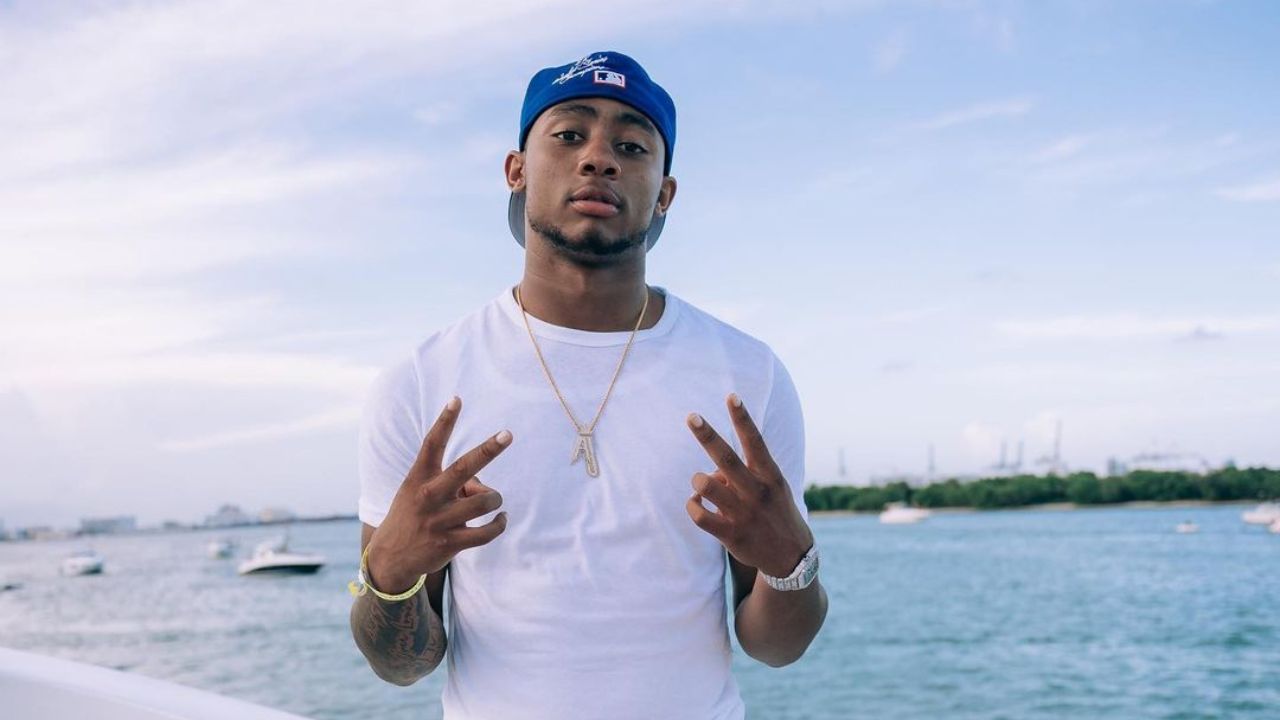 Amari Jones, a football quarterback who played for Valdosta High School in Georgia, stars as the Netflix cast in the new documentary series Titletown High.

Titletown High is a new Netflix sports reality documentary show that takes place in a minute town in Georgia where football is one of the few things that constantly draws the neighborhood together.

It recounts the contentious 2020 season by showing one of the country's most well-known high school teams, the Valdosta Wildcats, as they deal with conflicts, relationships, and academics while competing for the state championship.

And a key player in this game was none other than a newcomer, quarterback Amari Jones. So, without further ado, let's grab further details about him.

Amari Jones moved from Atlanta to Valdosta in 2020 to compete as a dual-threat quarterback in the greatest atmosphere imaginable.

The Titletown High cast has aspired to be the valedictorian of his class and to win a state championship since he was a little boy, which is the reason he learns and trains so hard. With a military mom, discipline was never even an issue for him, but concentration and focus could easily be.

After all, the Netflix star is a youngster who can easily get complacent over a partner, like he did when he started dating a girlfriend, Morgan Miller. Nonetheless, in order to improve, he took the advice given and ended his relationship with her.

When Amari Jones first got to Valdosta High School, he was promised he would be a starter, but Jake Garcia walked into the scene and outperformed him, gaining the starting spot for himself.

Of course, Amari was disappointed, but rather than becoming bitter, he accepted a small intramural competition and began learning from the senior's performances.

Even after Jake was declared ineligible and provided the chance to start, he heeded his advice. Then, understanding that there is always space for improvement, Amari persisted in studying others and, by the end, had become a genuine leader – something he had previously failed to.

Meanwhile, what's the likelihood of season 2? In addition, is the show real or fake?

Titletown High Cast Amari Jones: What is He Doing Today?

The Georgia High School Association investigated the majority of the 2020 transfers when an audio recording of Coach Rush Propst was leaked at the beginning of 2021, in which he discussed "funny money" and unlawful recruitment drives.

Unfortunately, they discovered that Amari Jones participated as a Wildcat under such circumstances and was declared ineligible, which meant that all of the games he featured were canceled, and he was no longer allowed to play in the state in 2021.

In simple words, if the Titletown High star remained in Georgia, he would be barred from playing in his senior year, in spite of the fact that no physical proof proved any misconduct on his part.

Therefore, after losing his appeals, Amari Jones relocated to Starke, Florida, where he currently plays as a quarterback for Bradford High School's Tornadoes. He appears to be content being there, based on what we can gather. More crucially, he appears to be getting closer to his objective of receiving 20 or more university offers.

Not to mention, the Netflix star boasts a 4.0 GPA and is a good athlete, so 14 colleges have already made offers to him, which include names like Yale, Princeton, Dartmouth, Akron, Georgetown, Columbia, Florida International, University of Alabama, and the University of Massachusetts. And this is with Amari Jones still a year away from graduating.