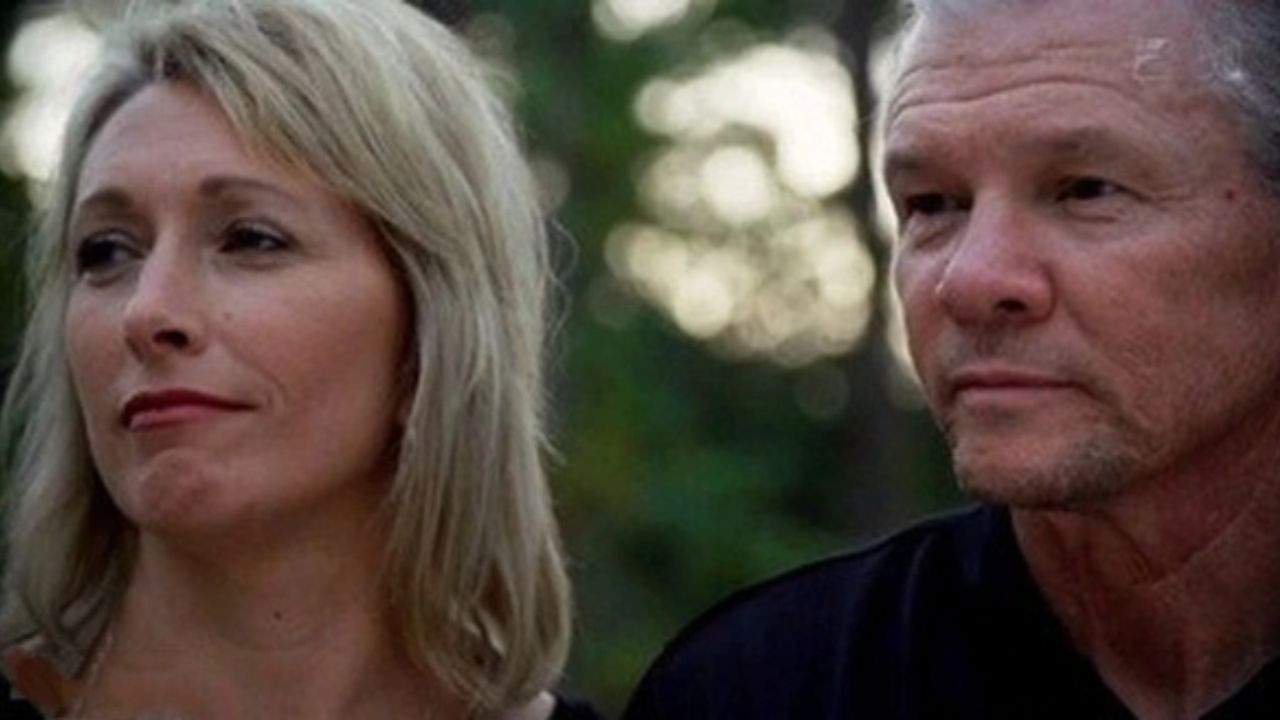 Netflix’s Titletown High star Rush Propst is married to his second wife Stefnie Duck after divorcing Tammy Cox. How many children does he share? Let’s find out.

Thomas Rush Propst from Netflix‘s Titletown High was born in Alabama in 1957 and spent his childhood and later graduated from high school in his hometown of Ohatchee before enrolling as a walk-on at Jacksonville State.

He received a degree in Physical Education before working as an assistant head coach in the Alabama-Georgia division. Rush then got his first big break when he was appointed as the head coach at Hoover High School back in the late ’90s, 1999 to be precise.

Over the course of the next nine years, he guided the football team to 110 victories and five state championships. However, suspicions of manipulating student grades for eligibility and his personal troubles quickly surfaced.

Besides his professional endeavors, Rust Propst’s married life has been filled with controversies as well. When did he marry his second wife, and why did he divorce his second spouse?

Rush Propst’s Second Wife is Stefnie Duck – Who was His First Spouse?

Rush Propst‘s present wife is Stefnie Duck. They are the proud parents of four children. Stefnie, however, was not his first wife. In 1990, he married Tammy Cox, whom he later ended up divorcing in 2008. They shared three kids together.

Stefnie and Propst had a fling at one of the eateries when Propst was a high school coach in Ashville at the time.

The duo fell in love, but after Stefnie discovered that he was a married man, the pair went their separate ways, unaware that faith would allow them to bump into each other in the future.

Propst then received a job offer from Hoover and took it against Tammy’s wishes. The couple, unsurprisingly, separated and his wife left the marriage along with their three children.

She was understandably angry with his decision, and Propst had picked not only the job but another lady as well. Tammy, however, was clueless that her husband was living a double life with a mistress at Hoover until he confessed.

Will there be Titletown High season 2? Also, learn if the show is real or fake!

Rush Propst had three kids from his first marriage to Tammy Cox. In the meantime, for five years, Stefnie and Propst were in an extramarital affair and had feelings for one another.

When they parted, Stefnie would follow his professional journey in the papers as his career enabled him to appear on the news.

And Propst was kept up to date on Stefnie’s whereabouts thanks to a mutual friend. The news of her wedding devastated the coach’s heart.

Stefnie eventually divorced her spouse, with whom she had a child. When they stumbled across each other much later, everything began all over again.

Propst hadn’t divorced Tammy yet, but Stefnie became pregnant and had to keep the pregnancy a secret from the rest of the world. They had another kid, and Propst struggled to conceal his secret life until he divorced Tammy.

When it comes to kids, the Titletown High star on Netflix shares four children with his current wife Stefnie, and three with his ex Tammy.