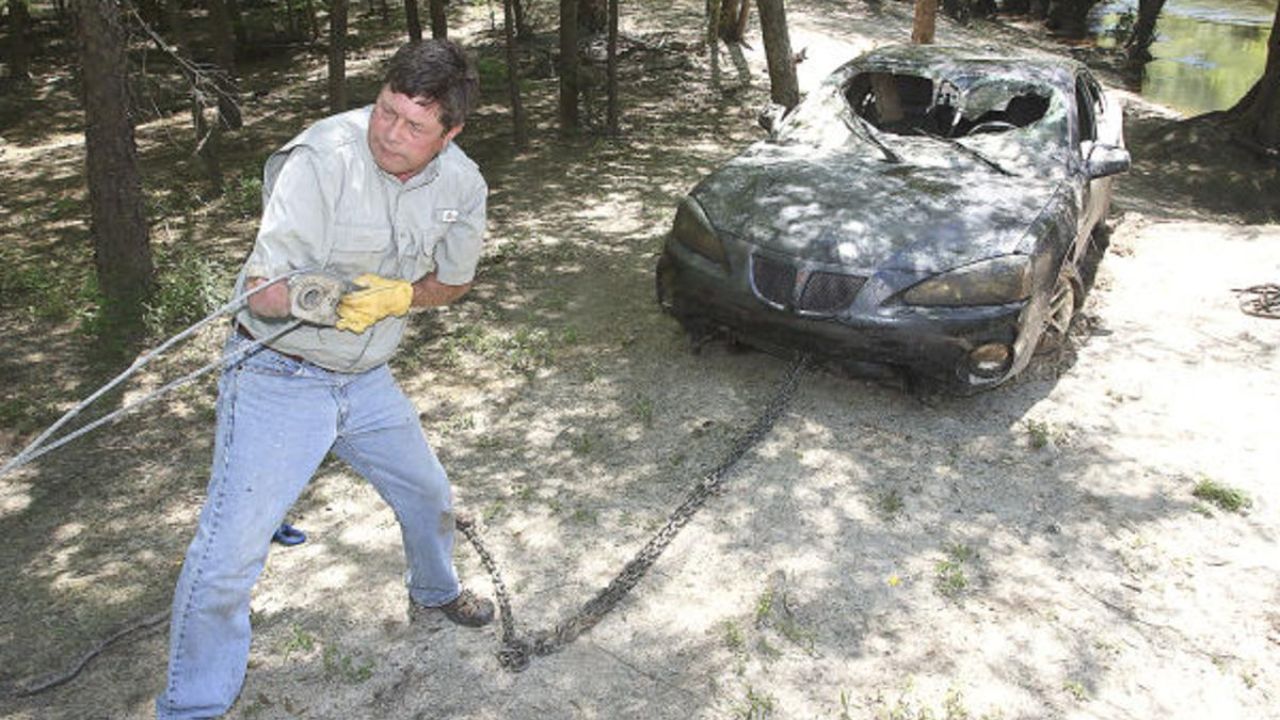 Titletown High on Netflix pitches itself as a reality TV counterpart of Friday Night Lights. That’s all well and dandy, but while the documentary focuses largely on the dating life of high school footballers and the challenges they encounter on the field, it completely ignores the scandal growing in Valdosta during the shooting process.

We get snippets of information throughout the series, beginning with the fact that transfer student Jake Garcia was barred from playing in Episode 2 after only one game.

Later, the old man Michael Nub Nelson appears here and there, talking about Head Coach Rush Propst, and in the last episodes, we can witness Propst lament that the Touchdown Club’s leader looked to be out to get him.

Speaking in an interview earlier in the year, former Valdosta Touchdown Club Director Michael Nub Nelson discussed what caused his spontaneous recording of a discussion between himself and the notorious Valdosta head football coach Rush Propst.

This has resulted in Propst being put on administrative absence with pay, Nelson looking for a new job, and the Wildcat football program and its mascot under scrutiny.

Nelson, who served the Touchdown Club for 17 years, the past three as a paid director, said he became dubious of Propst’s statements in front of the Touchdown Club’s board members regarding his ambition for the group moving ahead.

We had invited Rush to come meet them (board of directors) at the museum on the night of May 15. Rush was talking about how he wanted to organize the club, and it just became this convoluted and very involved process, and there were some things said that I didn’t like very much.

As per Nelson, the following morning on 16th May, he headed to Propst’s office to discuss the thoughts and plans that Rush had addressed the night before. Michael Nub Nelson decided to use the recording to document their chat at that point.

I decided right there that I would record our conversation, but I also didn’t try to hide it. I took my phone out and set it on my lap and hit record.

Nelson stated that after about 10-15 minutes of discussing the Touchdown Club with Propst, the coach stood from his desk and shut his office door.

Then came the now-famous quote, among other issues, “funny money.” Nelson stated that it was the first occasion he had heard such insights about Propst’s ambitions.

That was really the first time I had heard him talk about those things like that. I was shocked at the level he wanted to run this thing. It was just unbelievable.

Visit Blurred Reality for more interesting stories of your favorite reality shows!
Lockwood and Co. Season 2: Has the Netflix Show Been Renewed? Based on the Book Series, Is the Show Finished? Read More