Is Titletown High a Real Documentary on Netflix? 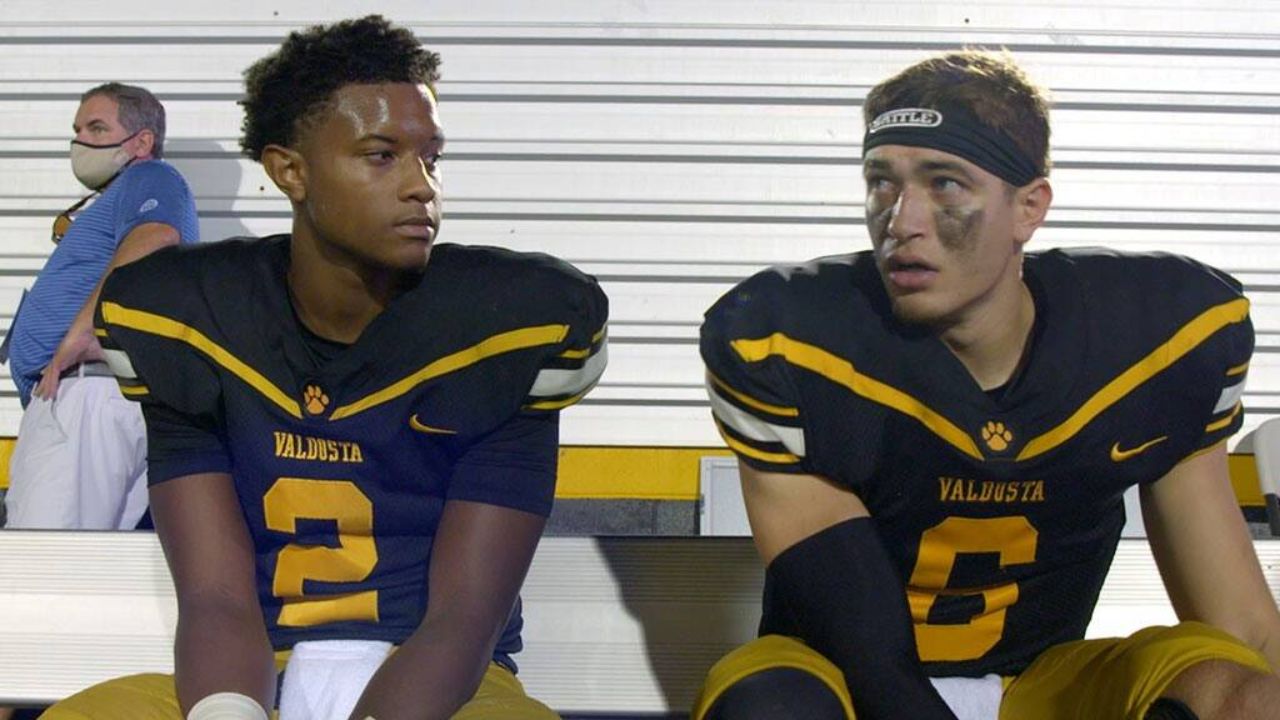 The Wildcats are the most historic team in the country, having won over 900 games in their history. Therefore, this show highlights the players’ dedication while also digging into their personal life and romantic partners to showcase how they manage it all.

There is also a lot of tension on Netflix‘s Titletown High, so if you’re wondering if any of it is real or scripted, we’ve got you covered with all the details.

Titletown High Documentary: Is this Netflix Show Real or Fake?

Titletown High, helmed by Jason Sciavicco (known for MTV‘s reality series Two-A-Days), and produced by his firm Blue Eyes Entertainment, is as close to the truth and genuineness as possible.

Thus, none of the circumstances, football matches, or conversations were created by professionals and then given over to youngsters and trainers to perform.

However, given how much time, energy, and resources are often used by Netflix to properly put together such a show, it’s conceivable that the producers pressed some topics of conversation in order to get them recorded on camera in real-time.

For instance, when the teenagers conduct practically every important talk about their love life with their romantic partners, close family, or relatives in the documentary, it shows that they were most likely planned to take place at a specific time.

However, it is also highly possible that the cast members were filming themselves at all times and that the sequences were merely edited in post-production of the Netflix show to fit perfectly together and offer us only the most interesting portions.

Furthermore, and most significantly, the debate concerning Titletown High star Rush Propst (who’s got a turmoil-filled personal life plus impressive Valdosta salary) and the players’ disbarment at the end of the season is as real as it can get.

The Georgia High School Association (GHSA) found the head coach guilty of multiple infractions, including improper recruitment and collecting cash for transferred players’ rental fees, after an audio recording of a conversation between the coach and the then-president of the city’s football club was leaked to the media.

Consequently, the GHSA barred the school from the 2021 playoff fixtures and ruled five athletes disqualified.

Any games they played in were canceled (including the head coach’s 300th victory), and they were all instructed not to compete in the state for the whole 12 months, forcing many of them to migrate.

Our show is real. It’s real people in a real part of Georgia. It’s showing them and how they deal with real, every day problems. At the core of it, this is a coming-of-age story about a group of kids with a coach that demands a lot. It’s just really, really relatable.

In a separate interview, the filmmaker disclosed that Netflix‘s filming was initially planned to run from the end of July, the start of August [2020] to the middle of January.

They ended up sticking around and finishing Titletown High production in June 2021 after returning during editing to conduct interviews to kind of put everything together and just get their opinions and perspectives.

Also learn, whether season 2 is confirmed or canceled!