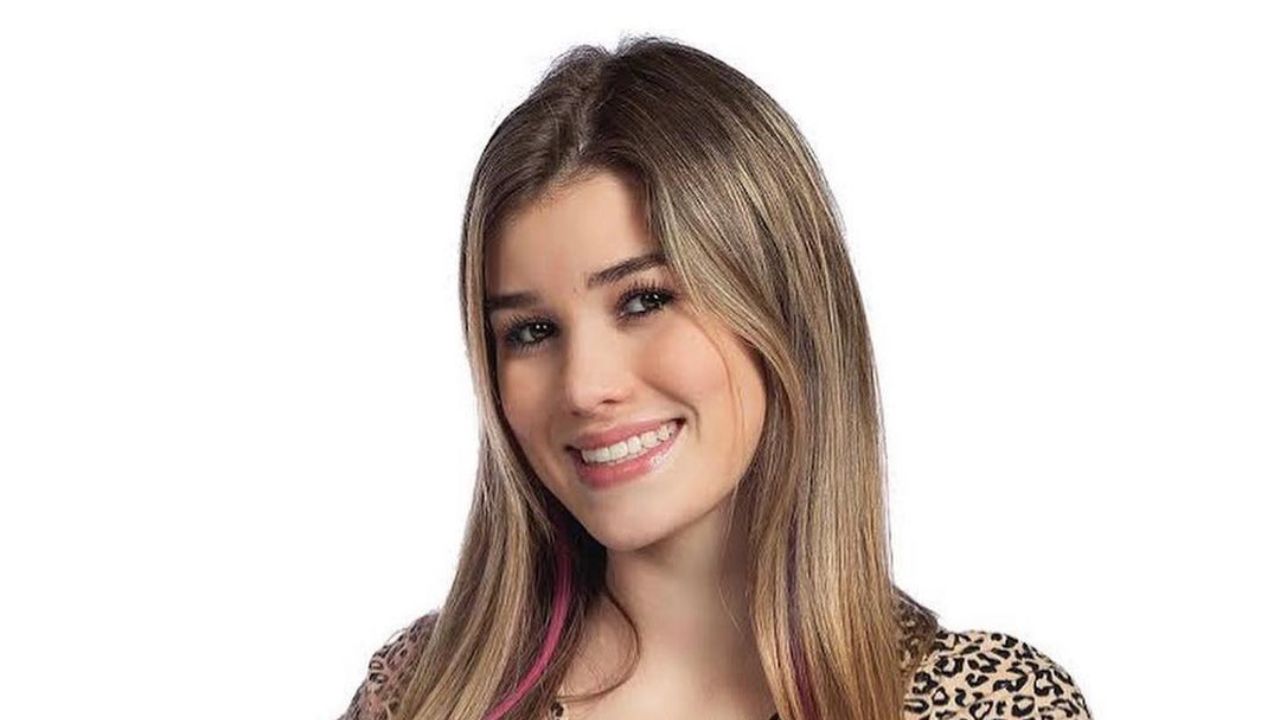 Titletown High is an eight-episode Netflix original reality docudrama that chronicles the Valdosta Wildcats, one of the most renowned high school football sides in the United States of America.

It is set in Valdosta, Georgia, which is dubbed TitleTown because of the football legacy, and focuses on the lives of the football athletes, their close mates, and the notorious head coach both on and off the pitch.

This introduces us to a combination of athleticism and theatrics, which keeps us interested in their adventures.

One of the cast members is Lenley Scott Gross. Let’s get to know more about her.

Lenley Gross on Netflix’s Titletown High – Is She Available on Instagram?

On the Netflix documentary series Titletown High, Lenley Gross went through a rough patch due to her romance with Grayson Leavy and his entanglement with his longtime BFF, Zoey Watson.

However, the 16-year-old ultimately ended her relationship with him after realizing that she was basically clinging on due to her prior experiences and that she’d be much better without him in her life.

Her stress has subsided since their breakup, and she looks to have found a new relationship with aspiring wrestler Hunter Price.

Therefore, the high school junior is at a better place emotionally and psychologically than she has ever been.

You can find Lenley Gross on social media. She is available on Instagram as @lenley_gross4.

Is season 2 canceled? Likewise, check out if the documentary is real or fake!