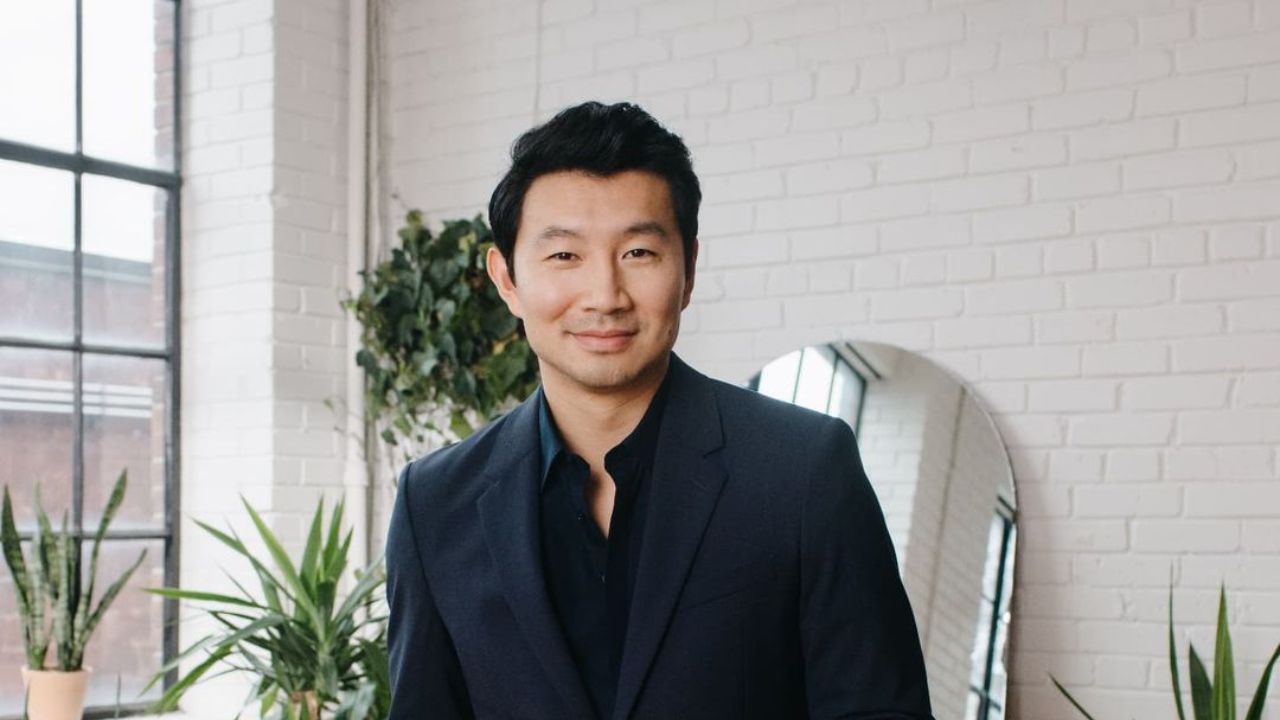 Simu Liu's net worth is $19 million in 2021 after Shang-Chi. The actor featured on Selling Sunset Season 4. Before Shang-Chi, his net worth was $4 million. Simu Liu signed a multi-year exclusive Marvel contract. Simu contacted The Oppenheim Group for his ideal house.

The latest season of Selling Sunset has more surprises than ever before, with Shang-Chi actor Simu Liu appearing on the reality show. The long anticipation was over, as the popular Netflix show returned to our screens in November.

It's not just new agents this season, there are some unexpected guest appearances. Simu Liu is one of those famous faces, who has made fans wonder about his net worth, just as Thomas Bryant.

We've learned about his overall wealth, as well as how fans reacted to his appearance on the show.

Simu Liu’s Net Worth: The Actor is a Millionaire!

Simu Liu's net worth is believed to be around $19 million. His net worth soared after he featured in Shang-Chi, as it was $4 million previously. Because of the movie's success, this figure will keep rising further.

Shang-Chi is one of the new Avengers, which means he will appear in many more Marvel blockbusters in the future.

Many MCU fans assumed Simu was new to acting, but this is not the case. He has previously appeared in a variety of roles, including Taken (2017) and Kim's Convenience (2016-2021).

Simu Liu on Selling Sunset: Why Did He Feature in the Netflix Show?

Fans of Selling Sunset were taken aback when the Shang-Chi lead appeared on the show. One Twitter user said,

Simu Liu on Selling Sunset is the crossover event of the cEnTuRy.

The MCU actor contacted The Oppenheim Group for assistance in selecting his ideal house.

Chrishell Stause was shocked to discover on Twitter that the Marvel starlet was a follower of Selling Sunset, so when she learned he was looking for a house, she leaped at the chance.

Viewers of the show were also taken aback by the couple's rapport, which generated debate on Twitter about what a terrific couple they would be.

Georgia Hassarati from Too Hot to Handle Season 3: Find Her on Instagram! Read More