Shake from Love is Blind: Find the Season 2 Cast on Instagram! 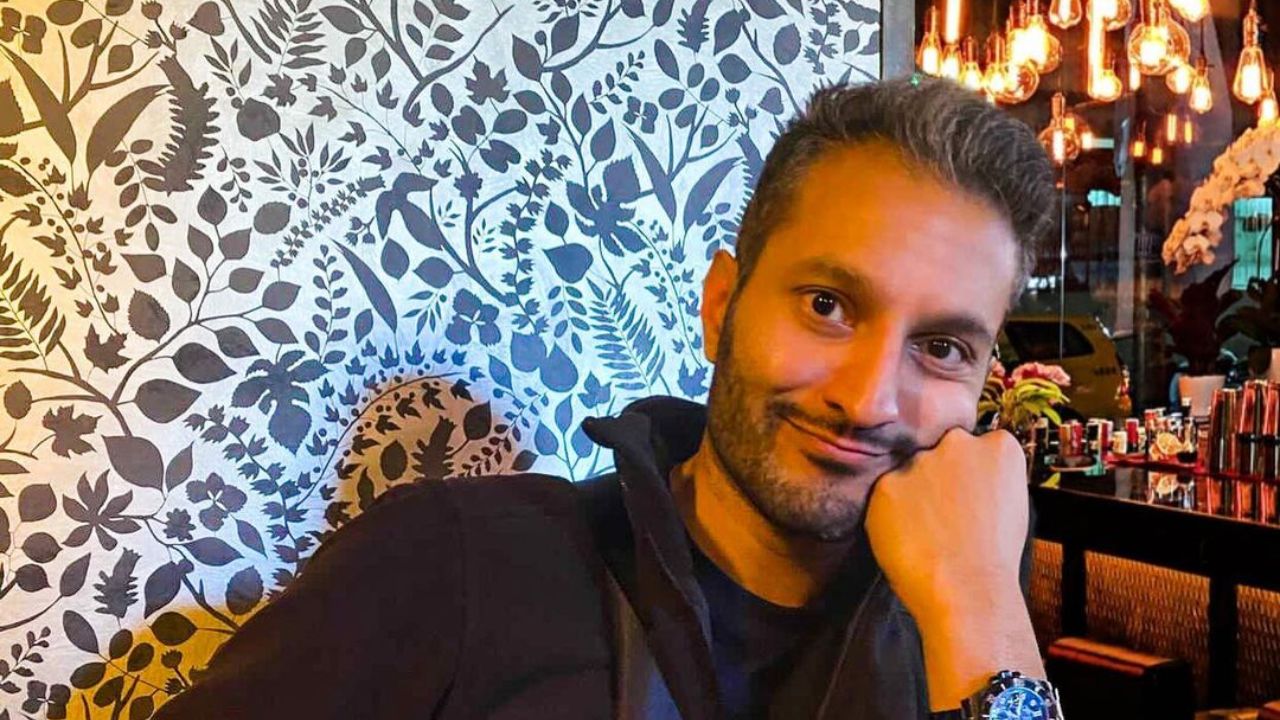 Typically, this particular American reality dating show is all about finding partners but they aren’t allowed to meet each other in person, rather can only talk in the pods.

Claiming it as a social experiment, the production team made a rule that compelled the cast members to talk to each other in the pods for 10 long days, and after fully getting to know each other, can they decide whom they most connected with and eventually meet them.

Prominently known as Shake, Abhishek Chatterjee is one of the contestants hoping to meet his love in Love is Blind Season 2. Do you think will Shake meet his Juliet?

Netflix’s new American reality show, Love is Blind Season 2 is about forming connections, and bonding with people to find their best ideal match possible. Conversely, the cast members do not get to each other’s faces, and can only get to each other via talking in the pods.

Basically, Love is Blind is all about communicating, and as a social experiment, it is a test to check if these people fall in love with just talking in the pods.

Abhishek Chatterjee is one of the contestants appearing in Love is Blind Season 2. More than referring to him as his first name, the other cast members as well the audience is habitual in calling him just Shake.

Born in 1988 in Naperville, Illinois, Shake is currently 33-year-old. Professionally, he is a veterinarian, and according to his LinkedIn profile, it appears that he has been working in a clinic in Chicago but there’s no specific information on where exactly.

With a settled career, and making hefty net worth, the reality alum’s professional field is totally inclining towards the road of success. However, it appears that his life is still incomplete, and thus, to add the flavor of love in his life, Shake made his presence in Love is Blind Season 2.

In the show, he paired up with someone who wasn’t his ideal type but eventually, the talking stage lasted longer, and thus, Shake is coupled with Deepti (@lifewithdeepti).

While they may be happy together but Shake seems to be a toxic person because he literally pointed out that Deepti wasn’t his so-called type, and he didn’t mean it personality-wise rather he was hinting towards her physical appearance.

Love is Blind Season 2: Shake is a Walking Red Flag!

More than falling for personality and getting to know the other person emotionally, Shake seems to be too focused on only the physical appearance.

Also, while talking in the pods, he asked the women if they are fit. We do not know with what intentions he might have asked them but his statement inclined towards knowing if they have that perfect fit body that his eyes are chasing for.

The biggest red flag is Shake literally told everyone that he prefers only white women, and doesn’t date other races. Being a south Asian himself, his audacity to give superiority complex to white people and make the other races feel unworthy is trash.

Also, we understand that people have preferences when it comes to dating older or younger but Shake takes this to the whole next level.

To be specific, when he asked a woman her age, and when she told him that she was 33, being 32, Shake said that he wasn’t interested in older women.