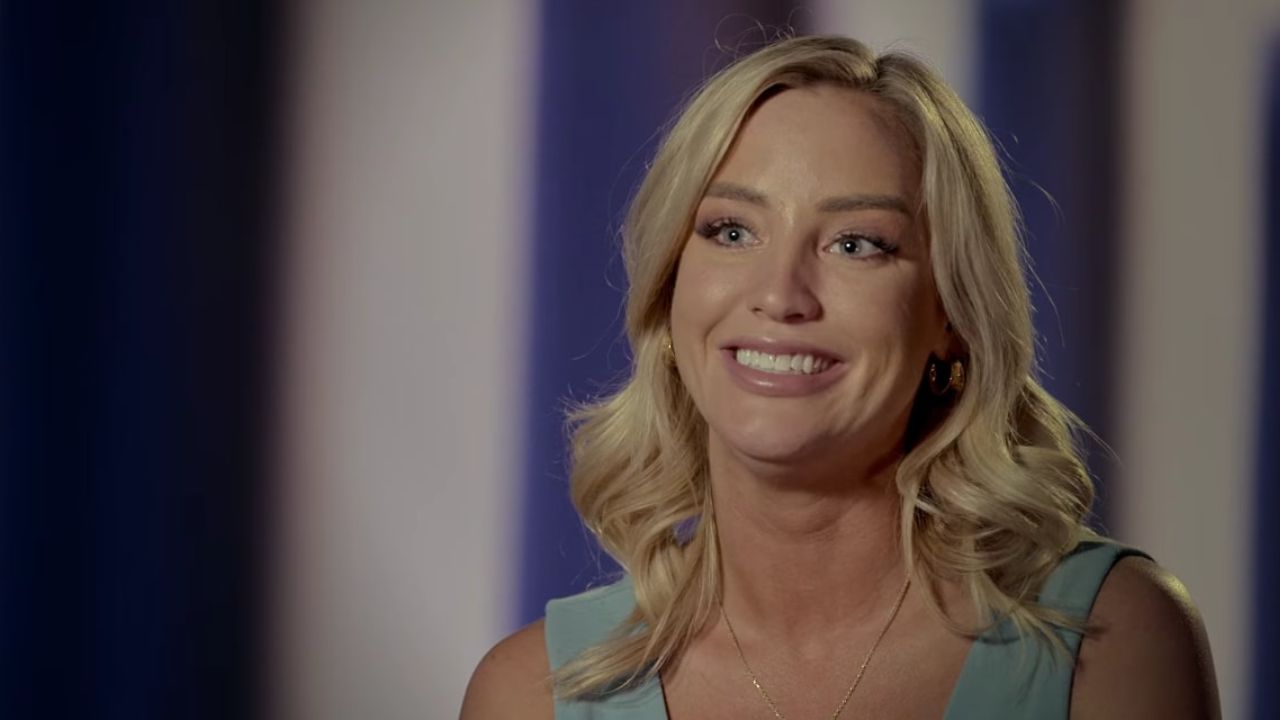 Starting on 11th February 2022, the American reality show, Love Is Blind Season 2 on Netflix expunged the long await of myriads of the spectators.

As confirmed by the officials, the show will have a total of seven episodes, releasing the last episode on 18th February. Basically, Love Is Blind Season 2 is all about forming connections and loved ones with slight twists.

The cast members aren’t allowed to meet each other rather can only communicate with each other in the pods. Claiming as a social experiment to love, the production team really thought too far.

With the hope of finding her loved one, Trisha Frame has made her way to casting on Love Is Blind Season 2. However, a scandal has been hovering around her after she took down her Instagram. Do you the real reason behind Trisha deleting her Instagram account?

In addition, we looked at the relationship status of Shaina and Shayne, Mallory and Sal, Nick and Danielle, Deepti and Shake, Shaina and Kyle, and Shayne and Natalie.

The 31-year-old Trisha Frame is one of the cast members featuring herself in Netflix’s eminent show, Love Is Blind Season 2. Professionally, she is a real estate agent based in Chicago and has been inclining her professional field in alluring hefty net worth.

While she is teeming with every materialistic item and has a successful career, her heart is still empty, the emptiness of love.

Trying to fill that vacant seat, Trisha Frame explored her ways of appearing in the reality dating show, Love Is Blind Season 2. Through this show, undoubtedly, she has been rising to prominence and there’s been a dramatic burgeon in her Instagram followers.

Looking at her self-obsession and the narcissist personality, the spectators couldn’t curb their rage, and pouring every anger for her nasty behavior in the show, the audience flooded her Instagram comments and DMs with hatred.

It appears that Trisha Frame couldn’t take what the public had to say, and to stay away from every crao that was bothering her, maybe the only alternative that she found was to expunge her Instagram account and go on hibernation.

Trisha seems to have a strong obsession with her Instagram followers, to be specific, she always talked about people who follow her and are into her. Thus, this led her life in a different direction, and now, Trisha’s controversy is ubiquitous, covering Twitter to Reddit.

Did Trisha Find Her Love In Love Is Blind Season 2?

“I have a lot of friends, some of them are in serious relationships some are seeing multiple people. It’s really hard for me to really understand why a girl like me doesn’t have a boyfriend or a hookup or even someone I’m talking to,” said Trisha Frame, expressing how much she wants someone to pamper her with unconditional love, and be committed towards her.

However, for now, we cannot say anything about if Trisha will end the show with the love of her life or will leave the show all alone.

It seems that for love she will definitely give her full efforts in making a bond with someone in the show. In the first episode of Love Is Blind, she talked to Nick in the pods, and she was slightly attracted to Nick (@nthompson513), and somehow kept him on her top one, subsequently, Trisha Frame’s strong instinct on Nick liking Danielle curbed her liking towards him.

So, this love triangle will definitely add flavors to the show. Are you excited to see whether Trisha Frame will end up with Nick or will she let him go?