Mallory Zapata from Love is Blind Season 2: Find the Netflix Cast on Instagram! 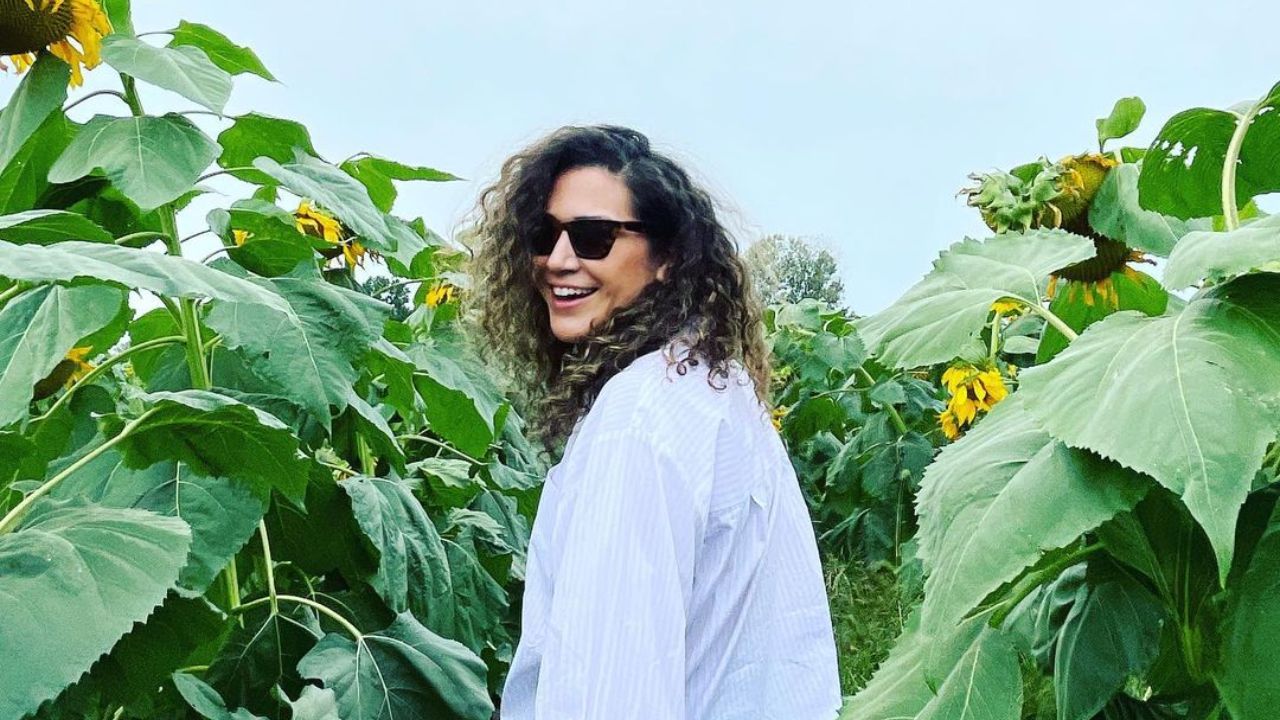 Netflix‘s one of the eminent shows, Love is Blind Season 2 premiered on 11th February 2022, and as confirmed by the officials, the show will have a total of seven episodes.

Typically, this American reality dating show is all about forming connections and making the best possible use of the platforms, the cast members can explore their ways of finding their ideal type.

While myriads of people have assumed the show to be about people meeting each other, getting attracted to looks, and then, starting the communication, astounding everyone, and proving the assumptions to be wrong, Love is Blind Season 2 is about people talking to each other in the pods devoid of knowing each other’s appearance.

Mallory Zapata is one of the cast members who joined the reality show with the hope of her love. So, did Mallory meet the love of her life in the show?

Mallory Zapata from Love is Blind Season 2: Meet Her on Instagram!

Although the reality dating show is all about finding love, and bonding with people, the cast members aren’t supposed to see each other. Yes, without getting to know how each other appear, the participants can only talk to each other in the pods.

Mallory Zapata (@malloryzapata) is one of the cast members featuring herself in Love is Blind season 2. The 32-year-old Zapata is professionally a communication manager, and according to her LinkedIn profile, it has been found that Zapata has been serving as the strategic communications consultant at the public communication inc since February 2013.

Her job is to handle client relations, project management, Media Relations, Writing, and Research. Earlier, Zapata was a brand ambassador of Banana Republic from March 2010 to January 2011.

Having a Bachelor’s degree in Public Relations and Advertising from the Loyola University of Chicago, Mallory graduated in 2011. From 2005 to 2007, she worked as a promoter at OnSite Promotions.

Talking about her personal life, Zapata is the daughter of Paul and Sharon, and along with her parents, she currently resides in Chicago. It appears that Mallory is very close with her parents, and she even shares photos with them on her Instagram account.

A long time back, she shared some of their together moments from her parent’s 50th anniversary on her Instagram account too.

While both her professional and family life is going great, her heart still has that emptiness creating the void of love. Therefore, to fill up the vacant seat, Mallory joined the reality show, Love is Blind Season 2.

So, are you excited to see what Zapata has to give to the show?

Are Mallory and Salvador from Love is Blind Season 2 Still Together?

Mallory and Salvador (@salvadior08) are one of the couples from Love is Blind Season 2. Talking to each other in the pods and getting to know each other made their way in catching feelings for each other.

However, earlier, Mallory started her relationship thing with another cast, and to be specific, she commenced her talk with Salvador from the third episode.

Since Love is Blind Season 2 is ongoing, people were curious to know if Mallory and Salvador are still together even after the shoot.

Looking at their Instagram account, it can be deduced that they’re definitely on good terms as they both follow each other on Instagram; conversely, talking about their relationship, it’s quite daunting to predict as they have neither confirmed nor denied their love life.