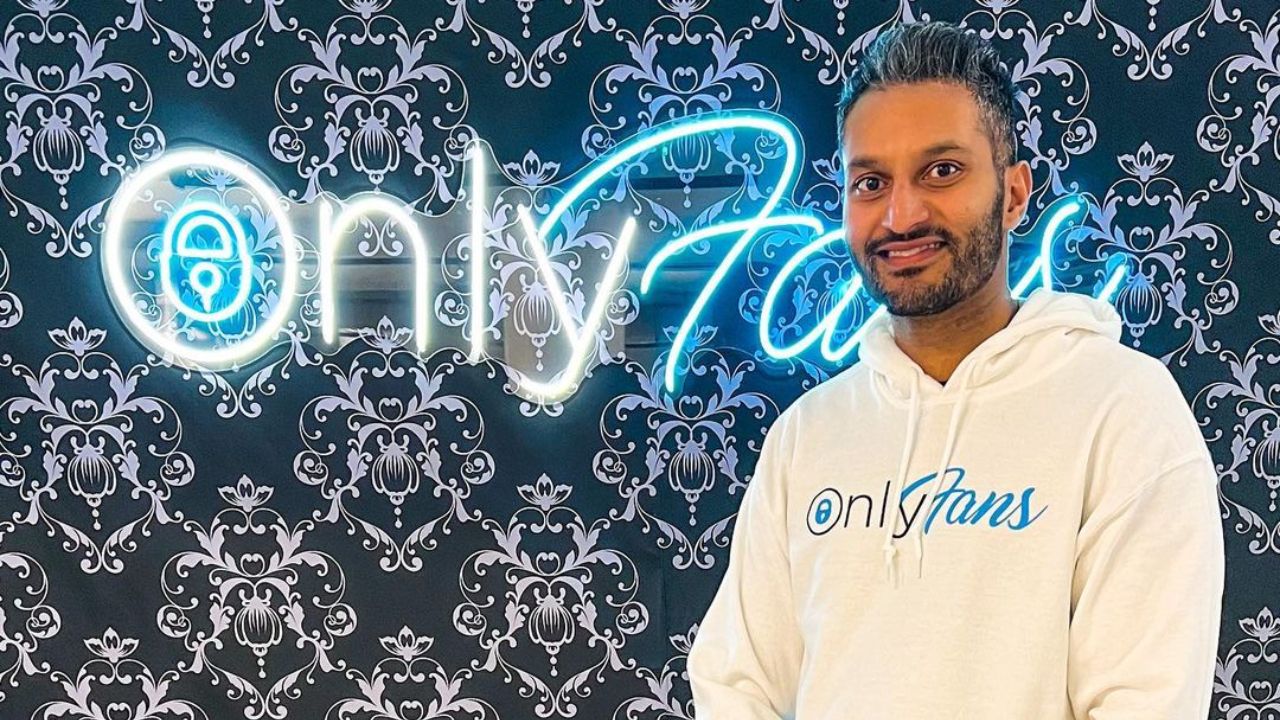 Abhishek “Shake” Chatterjee, one of the participants of Love Is Blind Season 2, had a very controversial season and the drama continued even after the show was premiered. However, Shake seems to have a new girlfriend now. Shake is currently in a relationship with Emily Wilson who resides in Miami. The couple shares their relationship day by day on Instagram and fans want to explore more about the couple. Well, let’s get into it without any delay.

Strangers enter a Netflix dating show, fall madly in love on national television, get engaged, break up, then social media flame each other.

Everyone is the villain in someone’s story, and this is especially true of Abhishek Chatterjee also known as Shake, who annoyed us all in Season 2 of Love Is Blind. His off-kilter statements rapidly made him the official bad guy, with charges of sizeism and misogyny.

Shake had a tough start in the pods, but he finally connected with Deepti Vempati, his co-star and now ex-fiancée. The couple’s romance, however, gradually deteriorated.

Previously, we touched on Kelly and Kenny’s drama.

Shake from  ‘Love Is Blind Season 2’ Has a New Girlfriend, Emily Wilson, After Dramatic Split With Deepti

The drama between Shake and Deepti is still ongoing and both seem to backfire at each other whenever they get any chance.

On March 17, 2022, Shake (@thepuppydoc) appeared to shade Deepti (@lifewithdeeps) with another Instagram post, this time announcing his new relationship.

“Good things come to those who wait don’t settle.” Shake wrote a message with a picture and a clip of himself with his new partner, Emily Wilson (@emw13).

Emily was seen kissing on Abhishek’s cheek in one of the pictures which were evident enough to declare them a couple.

According to Us Weekly, Wilson lives in Miami, and the couple is presently dating long distance. According to the insider, things between the two are going quickly.

Emily also shared images of them on her Instagram account the next day. “Love is blurry,” she captioned a post she shared with Shake. Emily also has a separate Instagram Highlights collection of their dates and trips, which she promotes on her social media. She has also mentioned Shake in her bio which reads, “My +1 @thepuppydoc”.

Though Shake appears to be in love, he pulled it back on his previous comments regarding Deepti’s appearance a few days later.

According to Page Six, Abhishek, in an Instagram live interview with radio show host Domenick Nation on March 23, said that he wasn’t attracted enough to make that commitment to her Deepti. Shake even alleged that she was playing the victim, saying,

I’m like, hurt, that she’s playing up this victim thing so hard when we had so much fun, and I took [such] good care of her.

According to Us Weekly, Wilson believes her new beau is not who everyone else portrays him to be. Meanwhile, Shake said that he and his new love are in sync and he’s looking forward to what comes next.

Over the past two seasons, Netflix’s Love is Blind has seen its fair share of drama. Despite the fact that four couples have married after meeting on the show, many others have had their intimate heartbreaks shared with the world.

Chris Coelen, the show’s creator, recently spoke with The Hollywood Reporter about some of the season 2 candidates, including the controversial Abhishek Chatterjee.

Many Love is Blind viewers have criticized the show’s producers for casting Abhishek, accusing him of pursuing clout rather than seeking a true connection.

Deepti Vempati, his engaged wife, walked away from him at the altar after he made negative remarks about her to other participants.

Despite the fact that Coelen claims to recognize people before they appear on the show, he admits that it’s not a perfect method. During an interview with The Hollywood Reporter, Coelen said,

I’m not unhappy that Shake made it onto the show. The intention is that you invite into the pods’ people who go through a pretty rigorous process to be chosen, and they have a stated intention of being serious about finding someone.