Love is Blind Season 2 Couples: Who is Still Together? 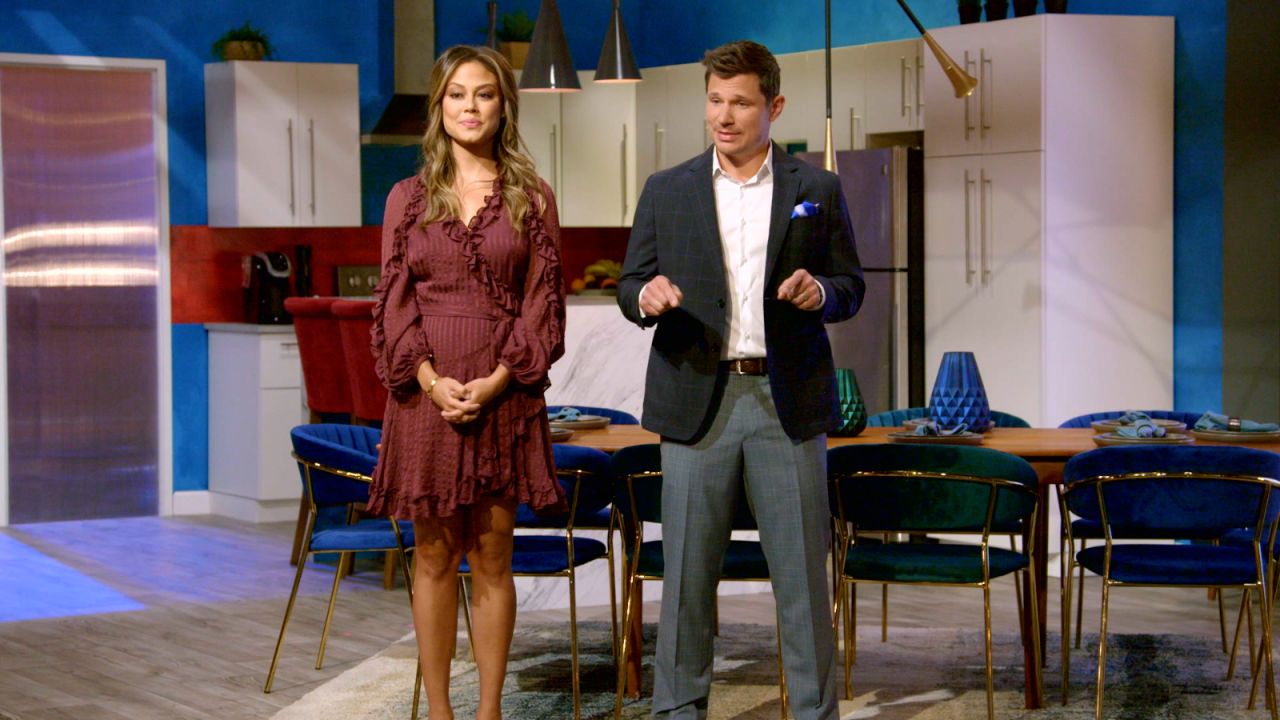 Fans wonder if Love is Blind Season 2 couples are still together and who got married. Netflix viewers seek spoilers about the contestants, which include Nick and Danielle, Abhishek and Deepti, Kyle and Shaina, Shayne and Natalie, Salvador and Mallory, and Jarrette and Iyanna. Let’s find out if any of the couples are still together from Love is Blind Season 2. Many Reddit users want to know the ages and Instagram of couples not shown in the Netflix show.

Love is Blind Season 2 is one of the most awaited American reality dating shows on Netflix, and eventually bringing an end to everyone’s patience, the show released its first-five episodes on 11th February 2022 and will release the last two episodes on 18th February 2022.

Needless to say, unlike other love reality shows, Love is Blind Season 2 is out of the box, prompting queries of a reunion.

Being an extraordinary reality show, Love is Blind Season 2 follows a set of rules. Not that the cast members are supposed to be disciplined as they are to be in a school but they aren’t allowed to see each other and as a social experiment, these people have to make their connections via talking to each other in the pods.

Spending 10 days talking in the pods, they get to see each other. So, are you excited to meet the couples from Love is Blind Season 2?

Love is Blind Season 2: Are Any of the Couples Still Together?

Premiering on 11th February 2022, Netflix’s eminent show, Love is Blind Season 2 is all about love where the cast members talk to each other in the pods, and upon spending 10 days communicating with each other, getting to know each other, they eventually decide on meeting the person they most connected with.

There are many couples who formed their relationship through the show itself. Are you excited to know about these couples?

Being the first couple to get to talk to each other in the pods, Nick (@nthompson513) and Danielle’s initial talking stage led them to develop catching feelings for each other.

With the motive of joining Love is Blind Season 2 for finding the love, both Nick and Danielle were definitely in the hunt for their perfect ideal type, and it seems like they did find each other.

Looking at their relationship, myriads of people might have taken this couple to be filled with an abundance of love, conversely, like all other couples, Nick and Danielle also confronted a lot of ups and downs, from their serious arguments during the vacation to getting distant from each other.

Subsequently, keeping aside every crap that has or will be adversely impacting their relationship, Nick and Danielle (@dnellruhl) were seen standing at the altar in a preview shown at the end of Episode 5.

Casting on Love is Blind Season 2 to form a connection with their ideal type, Abhishek (@thepuppydoc) and Deepti (@lifewithdeeps) made their way into the show.

While this couple talked in the pods, their instinct inclined on being each other’s type, conversely, the universe was in their favor, and thus, with the growing talk, they fell for each other.

Moreover, this couple headed to Mexico as an engaged couple, therefore, they seem to have a good connection.

Kyle and Shaina are one of the beautiful couples from Love is Blind Season 2. However, people have been doubting Shaina’s commitment towards her boyfriend, Kyle as she kind of made it obvious regarding her crush on another cast member, Shayne.

Maybe Shaina (@shaina.hurley) would have divulged her inner feelings towards her crush, Shayne, only if Shayne didn’t prioritize Natalie over her.

Putting her feelings inside of her, she was with Kyle, however, things didn’t work out, and she literally left him in Mexico but again met in Chicago to sort out their relationship problem.

Shayne and Natalie’s love life was teeming with a third-wheeler, Shaina. Adding flavors to Love is Blind Season 2, their love triangle lucidly created drama to the show.

More than confining herself to being the third-wheeler, Shaina was on the brisk of pushing Natalie and getting together with Shayne.

However, Shayne went with what his heart wanted, and thus chose Natalie, and started their beautiful beginning of love.

Mallory had two options to choose from, and her heart hinted towards Salvador, and thus, they are one of the couples from Love is Blind Season 2.

While Mallory was happy getting together with Salvador spending quality time in Mexico, her detachment with her earlier partner, Jarrette was still getting hard.

Do you think, by the end of the show, will Mallory adhere to Salvador or will she get back to Jarrette?

Crossing their paths in Love is Blind Season 2, Jarrette and Iyanna coupled up, and probably their relationship is filled with awkwardness.

It is because Jarrette (@thejones_05) had somewhat a thing with Mallory and Iyanna knows Mallory too. So, maybe this might have created some kind of discomfort to their relationship, however, it appears that their love life is going smooth as butter.