Shaina and Shayne Love is Blind Season 2: Find Out If They’re Together! 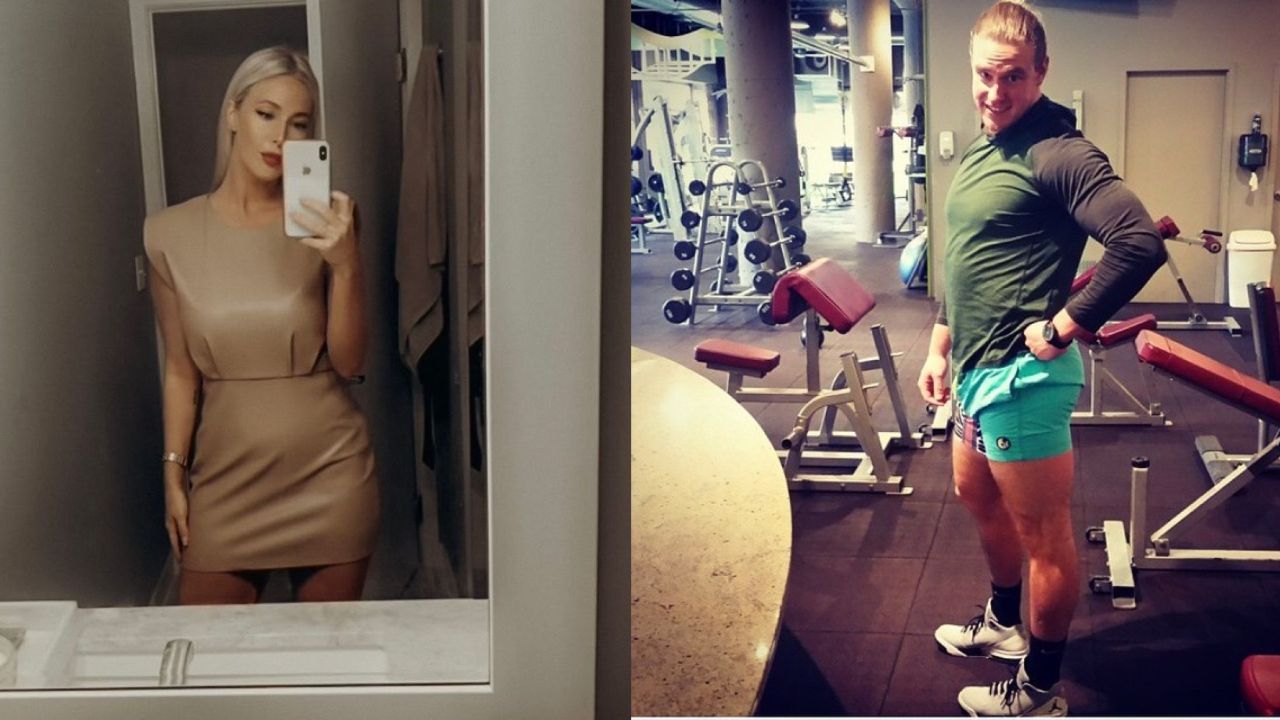 Basically, this American show is about love, and shockingly, adding a twist to the show, the cast members are supposed to fall in love without getting to see each other.

Bringing success to the social experiment of love, the love that came from pure communication, and through each other’s personality, Shaina and Shayne from Love is Blind aren’t a couple but they have something going on between them.

A scandal has been hovering around Shayne leaving his partner, Natalie, for Shaina. Will Shaina and Shayne end up together by the end of the show?

In addition, we looked at the relationship status of Mallory and Sal, Nick and Danielle, Shaina and Kyle, Deepti and Shake, and Shayne and Natalie.

Shaina and Shayne from Love Is Blind Season 2

Love is Blind Season 2 is one of the thrilling  American reality dating shows teeming with extreme exhilaration and enjoyment.

Adding drama to the episodes of Love is Blind Season 2, the love triangle formed among Shaina, Shayne, and Natalie lucidly entertained the viewers but created problems in their lives.

The whole story revolves back to the first episode when Shayne and Natalie were talking in the pods, and Shayne mistook Natalie for Shaina, and thus, this is the starting of their love triangle.

Filled with rage, Natalie’s instincts hinted towards Shayne having feelings for Shaina, and likewise, Shaina (@shaina.hurley) reciprocated the same energy back. From other cast members to all the spectators, everyone was quite sure about Shaina and Shayne having something in between them.

While Shayne never divulged what he felt for Shaina on Love is Blind, on the other hand, Shaina revealed that she kept Shayne as her number one, and had a crush on him.

While it was crystal clear that Shaina liked Shayne, Shayne knew what his heart wanted, and listening to his heart, he chose Natalie over Shaina, and put whatever they had to an end. Conversely, it appears that Shaina still wants to be together with Shayne.

Will Shayne Ditch Natalie for Shaina?

Although Shaina was quite sure of meeting the Romeo of her life, that particular Romeo wasn’t just attracted to her but felt infatuated towards both Natalie (@natalieminalee), and Shaina.

Talking to both women in the pods, he just couldn’t decide which one of those women is the best match for him. However, Shayne chose Natalie, telling them that he had deeper feelings than what he felt towards Shaina. Thus, Shayne got engaged to Natalie, and they are together in Love is Blind.

Conversely, a scandal has been hovering over all the social media platforms regarding the last two episodes of the show. People have assumed that in the last two episodes, there is a high possibility of Shayne ditching Natalie for Shaina, and getting together with Shaina.

While he looks blissful with his present partner, it is daunting to predict his action in the upcoming episodes. To know if this rumor is just confined to being a scandal or is actually a reality, we need to wait for 18th February and watch the last episodes.

What do you think, will Shayne break Natalie’s heart and get together with Shaina?