Natalie Lee from Love is Blind: Find the Season 2 Cast on Instagram! 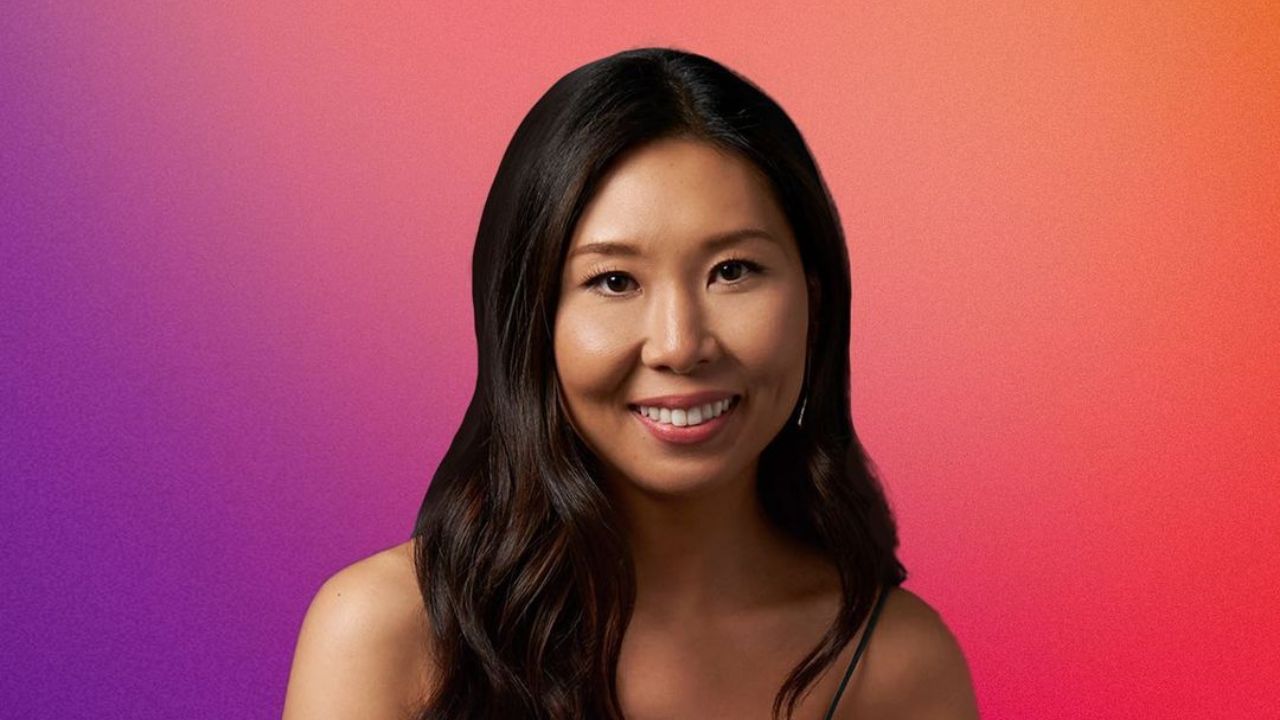 Natalie Lee from Love is Blind Season 2 has been rising to prominence after her love triangle with other cast members started in the Netflix show. While this may have created a problem for Natalie’s love life with Shayne, it helped her in growing her Instagram account. When it comes to her job, Natalie Lee works in a consultant firm in Chicago. As for her ethnicity, Natalie comes from a Korean family. Currently, 23 years of age, Natalie from Love is Blind celebrates her birthday on 17th February. Some Reddit users seek her LinkedIn while others often discuss her posture.

The American reality dating show, Love is Blind Season 2 is one of the hits, and with the release of the first five episodes on 11th February on Netflix, it allured myriads of spectators into watching the show.

Myriads of cast members have participated in Love is Blind with the sole purpose of finding their perfect ideal type, so will all the cast members leave the show with their partners?

Love is Blind is definitely a reality show all about love but astounding everyone, the production team had set a specific rule. The rule was about the participants talking to each other in the pods, and not being able to see each other.

Naming it a social experiment, the contestants were supposed to fall in love with the talk. Natalie Lee is one of the contestants who has been rising to prominence after she appeared on the show. Did Natalie find anyone in the show?

In addition, we looked at the relationship status of Shaina and Shayne, Mallory and Sal, Nick and Danielle, Shaina and Kyle, and Deepti and Shake.

Natalie Lee from Love is Blind Season 2: Does She Have Instagram?

With a total of seven episodes, Netflix’s new American reality dating show, Love is Blind Season 2 allured a plethora of spectators, and with the binge-watching audience, it has lucidly gained a huge amount of profits.

Like the other love shows, Love ios Blind Season 2 is also about talking to people, developing connections, and eventually deciding on whom to end up with. However, this reality dating show is extraordinary when it comes to the show’s rules.

Surprisingly, the participants aren’t allowed to see or meet each other, and the only alternative they have is to talk to each other in the pods for 10 days, and then, can they meet the other cast members.

Natalie Lee is one of the finest contestants of Love is Blind Season 2. Originally coming from a Korean family, she currently resides in Chicago, United States. Aged 29, Natalie Lee has been working as a consulting manager, and her professional field pays her well.

Utilizing this money in adding enjoyment to her life, and to find inner solace, Natalie Lee prefers traveling, and as soon as the vacation starts, she cannot stop herself from traveling to different places. It seems like she is a bee hovering around beautiful places in seek of making memories.

Stalking her Instagram account, it can be seen that the majority of posts are from California, Los Angeles, Hawaii, Portugal, and many other places from other countries as well.

Having a perfect life, being blessed with a high-paying job, and enjoying herself, Natalie Lee’s life is teeming with exhilaration. However, the only void that was yet to be filled was the emptiness of love in her heart.

Therefore, with strong instincts of meeting the Prince of her life, Natalie Lee explored her way in casting in Love is Blind Season 2. This move of her brought her immense happiness as she did find her ideal type, Shayne, and they look adorable together.

However, it is quite daunting to predict if Shayne and Natalie are still together because none of the Instagram posts suggest their togetherness or their partition.

Was Natalie Lee Attacked By a Lion?

While it might be one of the obnoxious moments for Natalie Lee, the story is quite hilarious, and even the video on Instagram has many views with many people laughing at it.

Being an avid traveler, back in 2017, Natalie Lee’s vacation was a Jungle Safari in Ngorongoro National Park, Tanzania, East Africa.

During the safari, Natalie spotted a lion, and to get a clear picture and video of the lion, she tried capturing the moment with the window open, and that’s where things got bad. Fortunately, she was lucky enough, and more than attacking her with the hands, the lion wagged his tail on her and hit her with it.

The video was captured by the other person sitting next to her, and it shows how badly Natalie Lee screams and is frightened to get hit by a lion. She even posted that video on her Instagram account, and it received tremendous likes and comments.

Before you leave, find out how many proposals Natalie received.