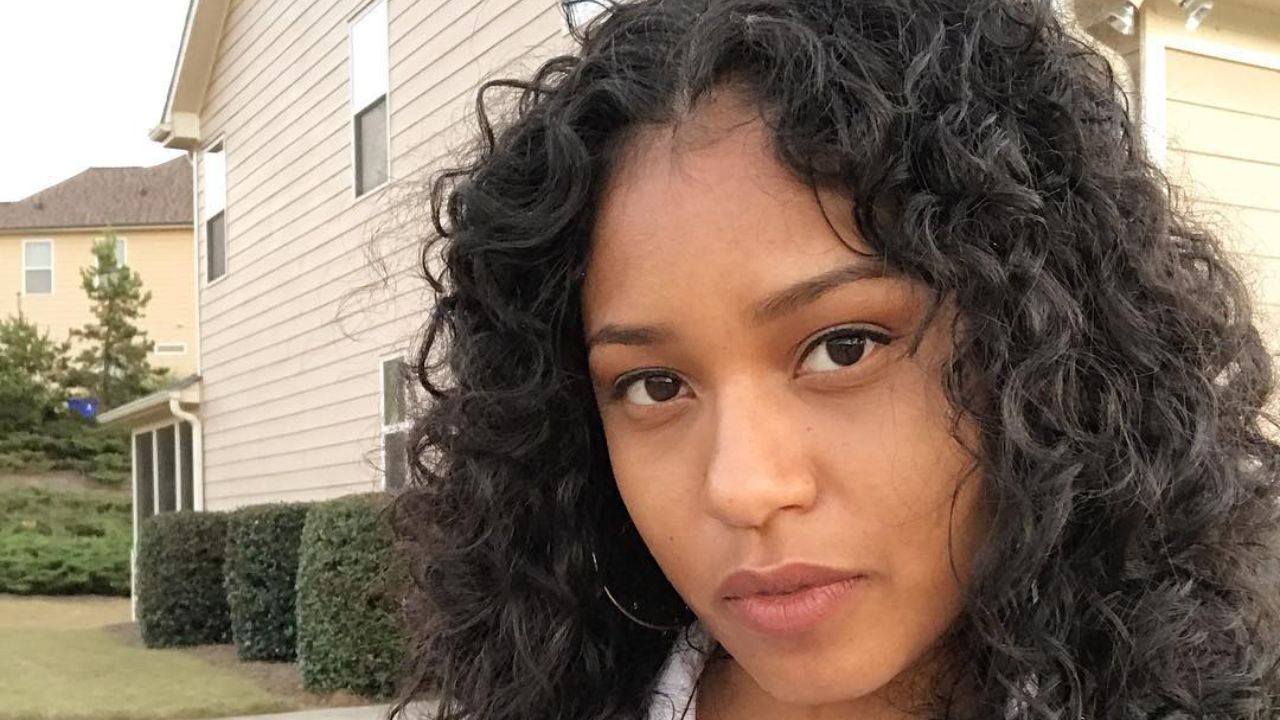 Love is Blind is an American reality dating show on Netflix where the cast members talk to each other in the pods, and as a social experiment of love, they do not get to see each other.

Without knowing each other’s faces, and only getting to talk to each other in the pods, the show is lucidly out of the box. With this twist, it has succeeded in gaining a plethora of spectators bringing a hefty revenue to the production team.

Just with these five episodes, one of the cast members, Iyanna McNeely has been grounded with the public’s attention and curiosity on personal life.

Thus, let’s get to know more about Iyanna McNeely, and how she ended up casting on Love is Blind Season 2.

Iyanna McNeely from Love is Blind Season 2: Find Her on Instagram!

As confirmed by the officials, the American reality dating show, Love is Blind Season 2 will be having a total of seven episodes, and for now, only five of those episodes have been released so far.

With these episodes, we got to know about the cast members, and whom they most connected with. Among all the participants in Love is Blind, Iyanna McNeely is one of them.

The 27-year-old Iyanna (@iyanna.amor) is a program coordinator and currently resides in Chicago. With a degree in psychology, she graduated from Kennesaw State University, and presently, Iyanna McNeely has been working in an organization, helping out people with gestational surrogates.

Earlier, she worked as a camp counselor and assistant at World of Faith’s Camp and later, worked at Waldon Adelman Castilla Hiestand & Prout in 2016.

While her life may be perfect for now, her early years were teeming with obstacles. When Iyanna was aged 18, her mom and her aunt kicked her out of the house, and she had no place to go.

Fortunately, having caring parents, McNeely was adopted by them. Today, Iyanna is ubiquitous, covering Twitter To Instagram, and has been rising to prominence after she appeared on Love is Blind Season 2.

Participating in the reality dating show explored Iyanna McNeely’s way in finding her heart, Jarrette. Iyanna and Jarrette were shipped by myriads of people, and they were undoubtedly one of the finest couples of the show.

Are Iyanna and Jarrette Still Together?

It might be saddening to say but the truth is Iyanna McNeely wasn’t Jarrette’s first choice. Initially, he was with Mallory, and parting ways with her, he made his way in pairing up with Iyanna beginning a new start.

While their love life and relationship seemed to be great, in the latest episode, we got to see some drama. Especially, during the stay in Mexico, Jarrette was keener on talking to his ex-partner, Mallory rather than giving time to Iyanna McNeely.

This behavior not only created problems in his relationship with Iyanna but also created an awkward situation for Mallory’s boyfriend, and thus, he is on the brink of leaving the show.

Today, the shoot of Love is Blind Season 2 has ended and the cast members are back living their normal lives. So, are Iyanna and Jarrette still together? For now, it is quite daunting to predict their relationship, as there is no such evidence that neither proves their togetherness nor their partition.

Before you leave, learn more about this gorgeous reality star’s weight gain.