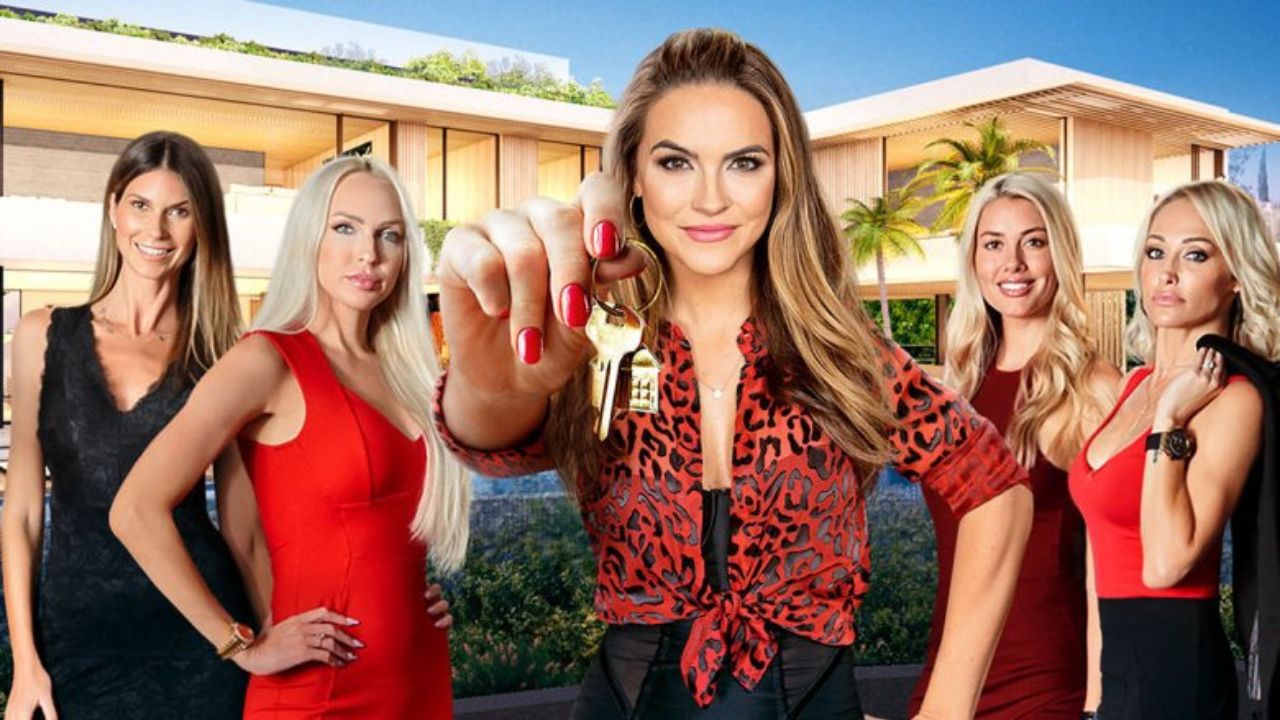 Revolving around a group of high-end real estate brokerage firm in Los Angeles, the Oppenheim Group, a new Netflix television reality series, Selling Sunset Season 5 will premiere on 22nd April 2022. The show isn’t just confined to the real estate and money business but it also follows the professional lives of these cast members.

Selling Sunset has been alluring its fans since the first season which was released in 2019. With the show’s success, the production team has been bringing new seasons every now and then, and even today, many people have anticipated a lot regarding Selling Sunset Season 5.

Let’s find the cast members who will be making their presence in Selling Sunset Season 5.

Real estate has been taking the today’s world, and definitely, the real estate agents make a hella amount of money, and the same goes with the investors, they are wealthy too. One of the Netflix productions, Selling Sunset is focused on following the personal and professional lives of real estate agents based in Los Angeles.

Born in October 1988, the 33-year-old, Christine Quinn is from Dallas, Texas. Being a cast member of Selling Sunset Season 5, Quinn has been rising to prominence, however, we cannot deny the fact that Christine was already a popular personality.

She is a famous model and actor with a huge number of Instagram followers. Moreover, she makes money from being a real estate agent. As per some sources, it has been estimated that Christine makes around $250,000.

Christine Quinn is married to her husband Christian Richard.

The CEO of a successful food company, Emma-Leigh, and Co, Emma Hernan (@emmahernan) is a renowned entrepreneur, and real estate investor.

Recently, this real estate investor, Emma Hernan will be seen as a cast member in the upcoming Netflix production, Selling Sunset Season 5. Emma was born and raised in Boston, however, as of today, she resides in Los Angeles.

The Mexican actress, Vanessa Villela (@vannevillela) is quite popular, and her professional field isn’t just confined to acting rather she is a successful real estate agent, and as confirmed by the officials, Vanessa will be making her cast on Selling Sunset Season 5.

Talking about her personal life, Villela is currently in a committed relationship with Tom Fraud.

She has a degree in International Baccalaureate from the International School of Hamburg. She has invested her many years into real estate, and today, she is one of the most successful real estate agents.

From being a real estate broker to being an American television reality star, Maya Vander (@themayavander) has been rising to prominence.

Not to argue, Maya has a successful professional field but if we are to talk about her personal life, she seems to know how to make a balance in her life. She is a married woman and is the mother of two children.

Aged 26, Amanza Smith is a real estate agent, television reality star, interior designer, and event planner. She graduated from Indiana State University and has a degree in Interior Designing.

During her university days, she was a cheerleader too. As of today, Amanza will be participating in the popular real estate reality show, Selling Sunset Season 5.

Popular for being Mary Fitzgerald‘s husband, Romain Bonnet is now officially a member of The Oppenheim Group. With his participation in this particular group, he got the beautiful opportunity to be cast on the new Netflix production, Selling Sunset Season 5.

Mary Fitzgerald is believed to make her cast on the American reality show, Selling Sunset Season 5. She graduated from Ball State University, and upon the completion of her graduation, Mary spent quality time in New York.

At this instant, she inculcated necessary cognition related to real estate and money-making. As per some relevant sources, it has been estimated that her net worth is around $1 million.

The 40-year-old American actress, Chrishell Stause (@christell.stause) is quite renowned for her acting roles, and not only does she make money from this source but Chrishell is also invested in a real estate agency.

Recently, it has been claimed that to depict her professional as well as personal life, Stause will be making her cast on the new reality show, Selling Sunset Season 5.

In addition, the new cast members include Chelsea Lazkani.