Chelsea Lazkani’s Mother: Who are Her Parents? Selling Sunset Update! 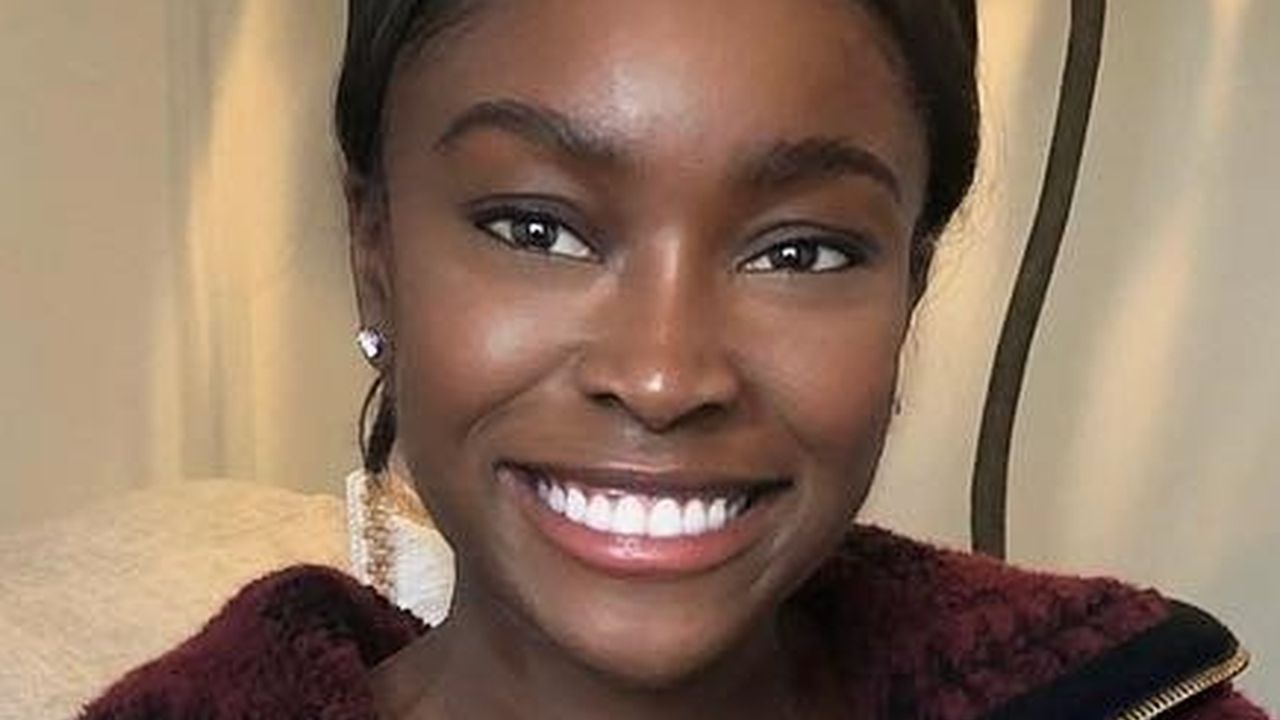 Fans wonder about the mother and parents of Chelsea Lazkani. The new girl is a black realtor cast member of Selling Sunset Season 5 on Netflix. Chelsea is quite successful in her professional field, and even being a mother of two toddlers, she is quite good at balancing her life. When it comes to Chelsea Lazkani’s parents, her mother, Elizabeth Adefioye, is a human resources executive at the engineering firm Emerson, and her father, Segun Adefioye, is a property developer.

Reality shows have been part of our lives and we have been too habitual with binge-watching these shows. Recently, on 22nd April 2022, a new Netflix production, Selling Sunset Season 5 was released. This particular  American reality show features the personal and professional lives of famous real estate agents, and the show is inclined towards money-making, and real estate business.

Basically, Selling Sunset Season 5 has the cast members from The Oppenheim Group. The real estate agents from this group were just confined to their work, however, upon catching Netflix’s eyes, this group changed to being a reality show.

Chelsea Lazkani is a real estate agent and is a part of The Oppenheim Group, and with her cast on Selling Sunset Season 5, people are invested to know her personal life covering details on her mother, father, and her professional field.

With the massive profit and income, today, a majority of the population is indulged in the real estate business, and are earning their livelihood. Based in Los Angeles, California, the real estate agents have formed a group named The Oppenheim Group, and this group has been featured on the new Netflix reality show, Selling Sunset Season 5.

Talking about her educational qualification, the Nigerian-British realtor, Lazkani studied economics at the University of Birmingham in England, and later, gained a Master’s Degree in International Oil and Gas Management from the University of Dundee in Scotland.

From her LinkedIn profile, it can be deduced that Chelsea Lazkani worked at Rodeo Realty from 2017 to 2020, and joined Oppenheim in July 2021. Many questions were thrown upon her regarding her connection with the cast members of Selling Sunset, conversely, Chelsea divulged she had no prior connection to any of those members.

The 29-year-old realtor, Chelsea Lazkani was inspired by her mother and father for her involvement in the real estate business, and although we are yet to know more personal details about her parents, she is never tired of talking about them.

Going by Chelsea Lazkani’s profile on the Oppenheim Group website, her mother, Elizabeth Adefioye, is a human resources executive at the engineering firm Emerson, and her father, Segun Adefioye, is a property developer.

Being a popular personality, Chelsea has also allured a huge number of Instagram followers.

The strong, independent Black realtor confronted a lot of crap during her entry-level jobs. People stared at her and judged her for what she had worn, and thus, Chelsea felt left out.

However, this couldn’t confine Chelsea’s dreams, and today, she is a renowned realtor making a hefty sum of money yearly. Apart from her professional field, Lazkani is a wife and mother of two children.

The popular realtor, Chelsea Lazkani shared her wedding vows with Jeff Lazkani in 2017 and has taken his surname. Being a mother of her two toddlers, Maddox and Melia, Chelsea doesn’t let her profession and business come between her children.

Although being a mother, she is put with many responsibilities, and every time, Chelsea has given her best. Chelsea’s husband is a managing partner at Icon Media Direct, and he was the one who introduced Chelsea to Jason Oppenheim when she was starting with the real estate.

To that point, we can say that Jeff has a significant role in shaping Chelsea Lazkani’s career, and somehow his contribution took Chelsea to the position where she is at today.