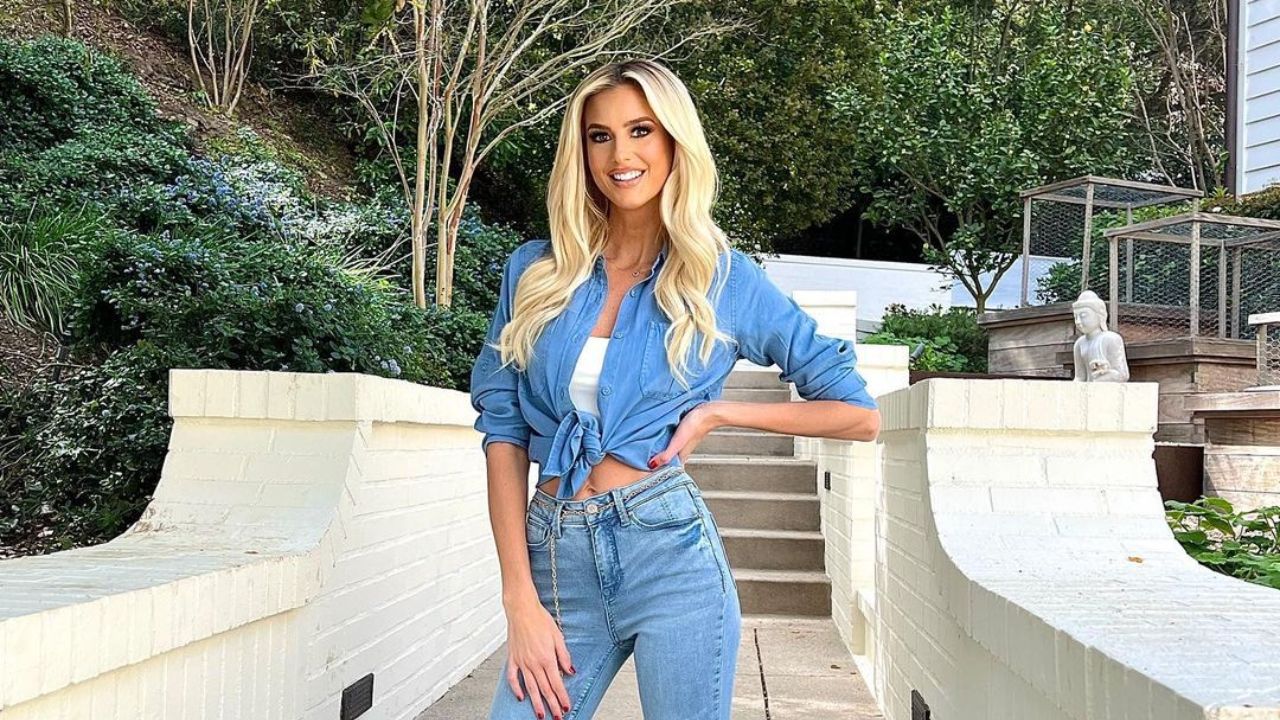 The real estate business has brought money to all the realtors, and with the ongoing trend of making more money, many people have been involved in real estate.

Selling Sunset Season 5 premiered on 22nd April 2022, and the show is directly linked to real estate business and money-making. We get to see the famous realtors featuring their personal and professional lives.

Emma Hernan is a cast member of Selling Sunset and with her cast in the show, she rose to prominence. Also, it has been claimed that Emma is an Olympic Swimmer, let’s find out if she had won any medals in Olympics.

Previously, we touched on Chelsea Lazkani, her fake accent, husband, and mother, plus Christine Quinn’s husband.

Olympic Swimming: Did Emma from Selling Sunset Qualify for the Olympics?

Emma Hernan (@emmahernan) is a cast member of Selling Sunset and is a realtor. Since 2018, she has been involved in real estate, and today, Emma has successfully been a part of The Oppenheim Group. In the third episode of Selling Sunset, Emma met her client, Micah, and while talking to him, she had once swum a time that qualified for the Olympic Games but she didn’t talk much about it.

Later, in 2020, Emma attended a show, Life Stories With Joanna Garzili, and again for the second time brought her Olympic swimming as the topic. She said that her swimming, “ended up getting a time that qualified for the Olympics.”

Dicsuinng about the Olympic swimming took Emma to her childhood days and told how she commenced swimming in  Scituate, Massachusetts. In addition, Emma Hernan told that her mother was the only reason she got into swimming as her sport.

“My mom was this famous swimmer in our town, broke all of the records. So she put me in it at six and it was 8 & Under so I was at the younger age and I came in and I took right after her, was like a fish in the water, and started breaking all of the records at 6-years-old. And it was really important for me because my mom was so proud of me, she was there right with me.”

With being older, her passion for swimming started to grow more, and her records and practice took her to the Olympics. However, Emma was compelled to let go of her swimming passion and went with the modeling.

Being a renowned realtor, Emma moves from place to place, and her profession took her to reach Micah’s place. In the third episode of Selling Sunset Season 5, we got to see that Emma met Micah (@iam_micah) as her client, and according to Reddit rumors, there has been controversy regarding Emma and Micah‘s relationship.

However, they have neither confirmed nor denied their relationship so it is still unclear if they are romantically together or are just friends. But it seems like Emma and Micah are on good terms as they both follow each on Instagram, and even like each other’s posts.