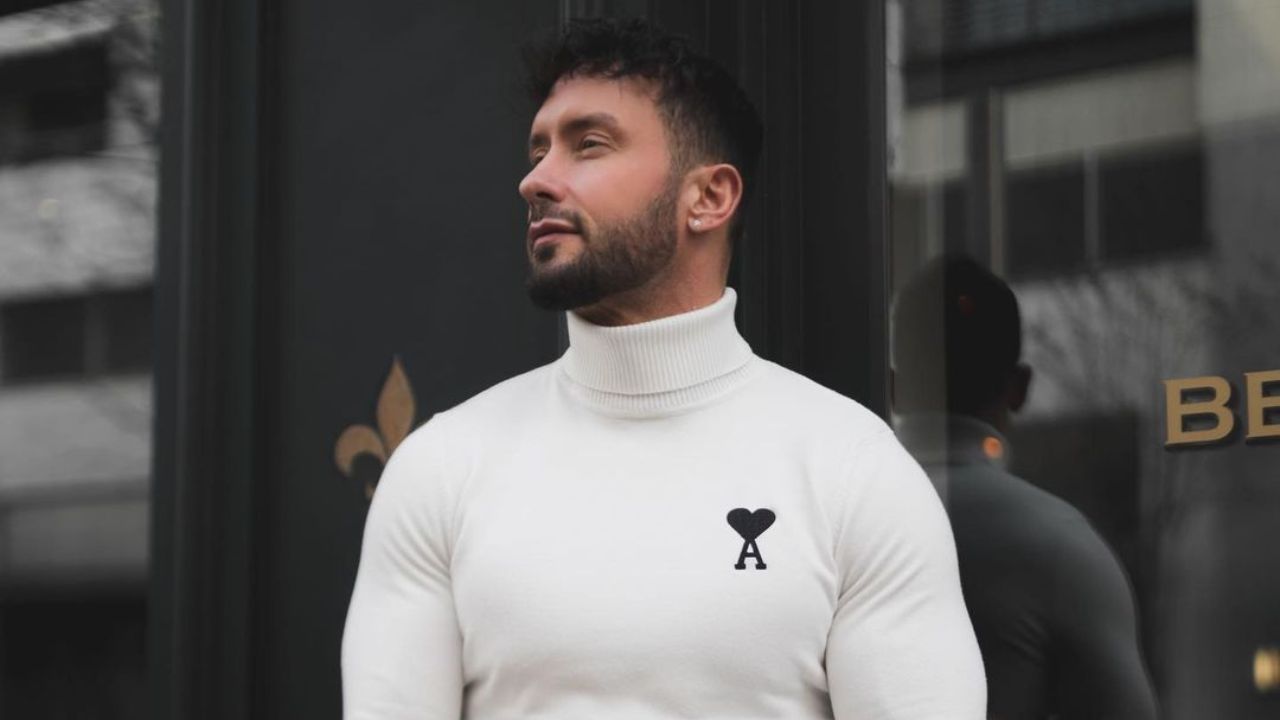 Micah McDonald, the new cast member to join Selling Sunset in Season 5, is a property developer who entered the Netflix show as a client of the Oppenheim group. When it comes to his ethnicity, he hails from Texas. With a net worth of $1 million in 2022, Micah also seems to be hustling on the side by launching his own restaurant ventures, which, under construction during the show, have already been opened. Micah and Emma’s relationship is a major storyline in the latest season of Selling Sunset. While fans wonder who is Micah McDonald from Selling Sunset Season 5, his Instagram provides everything there is to know, albeit his age is yet to be disclosed.

The latest season of Selling Sunset dropped on Netflix on April 22. The reality show revolving around real estate progressively, with each season, continues to be less about selling properties and more about the dating and romantic lives of the Oppenheim real estate agents.

One such romantic relationship the viewers got hooked on during the show is Emma and Micah‘s. Micah is a new cast member to join the Selling Sunset in the latest season. With him being part of an interesting storyline, people are more curious to learn about him.

It was not just Emma Hernan that got momentarily taken away after having laid eyes on Micah McDonald for the first time. He was very easy on the eyes and since the first look, has managed to capture the interest of the viewers just because of how pleasant he is to look at.

With every glimpse of the new hunky cast Micah on Season 5 of Selling Sunset, the fans of the reality show found themselves more and more intrigued by this handsome stranger and hundreds of questions begin to run through their mind like who is Micah, what does he do besides the obvious, how did he end up in Selling Sunset (not that anyone is complaining) and surely, he must be single because he can’t really be dating Emma, right.

That was just for the show, wasn’t it? That better be just for the show is what a lot of the viewers must feel. Let’s find out about Micah and his relationship status and other stuff about him.

Micah entered the show as a client of the Oppenheim Group (wow, Jason Oppenheim sure knows how to pick ’em). From what we gathered from Selling Sunset, he is a property developer from Houston, Texas. At the time the show was being filmed, he was also hustling at the side as an entrepreneur. He was opening a restaurant and mezcaleria.

I think Micah fans might be thrilled to know that the restaurant he was developing then has now already been launched and they can go dine there. It’s called Sagrado and it is located at 3216 Glendale Boulevard, Atwater Village in Los Angeles. Los Angeles, the same city where his family lives.

And apparently, the property developer (with a net worth of $1 million in 2022) is also a family man and keeps an apartment in LA, just for the sole reason that his family comes and visits him all the time. Micah, having been raised in a large family, has strong bonds and relationships with them. He is a third child out of eight, who remains close as always.

If you thought that you had done all the swooning, then you are wrong. Spotting a family man who would be perfect to bring home to parents would qualify as a time to start swooning.

And nothing much can be said about Micah’s main job of property development. At least not from the posts on his Instagram handle (@iam_micah), which are mostly just his workout videos, photos from floor seats at basketball games, and designer outfit shots. He has posted one or two vague real estate videos. Maybe Micah needs to learn marketing.

Also, though most sites claim that they have been unable in finding out what Micah’s last name is, Cinemaholic calls Micah, Micah McDonald. Likewise, lots of queries surround Micah’s age and ethnicity, but the only piece of information we know is he comes from Texas.

Are Emma and Micah Still Together?

Well, if Instagram follows are any indication, then Emma and Micah are definitely not together. You won’t find Emma in Micah’s following list and Micah in Emma’s. After dating in the latest season of Selling Sunset such loudly (It was a major storyline for season 5 of the reality show) and buzzing engagement rumors, their relationship sure felt flat (They don’t even follow each other).

After all the talks and accusations of the reality show not being unscripted, could their relationship be just to add an element of hot romance with no truth to it, enacted just for the benefit of the viewers to hook them on Selling Sunset with the hunky Micah?

But as per an interview Emma gave to Entertainment Tonight, the Selling Sunset couple has become closer since the end of Season 5 and doing well. Currently, they are in a long-distance relationship as Emma splits her time between LA and Boston whereas Micah splits his time between LA and Texas.

Whether it might be true or not, for now, make peace with Micah’s relationship status.