Reddit: Is Selling Sunset Scripted or Real? What Parts are Fake? Controversy Explained! 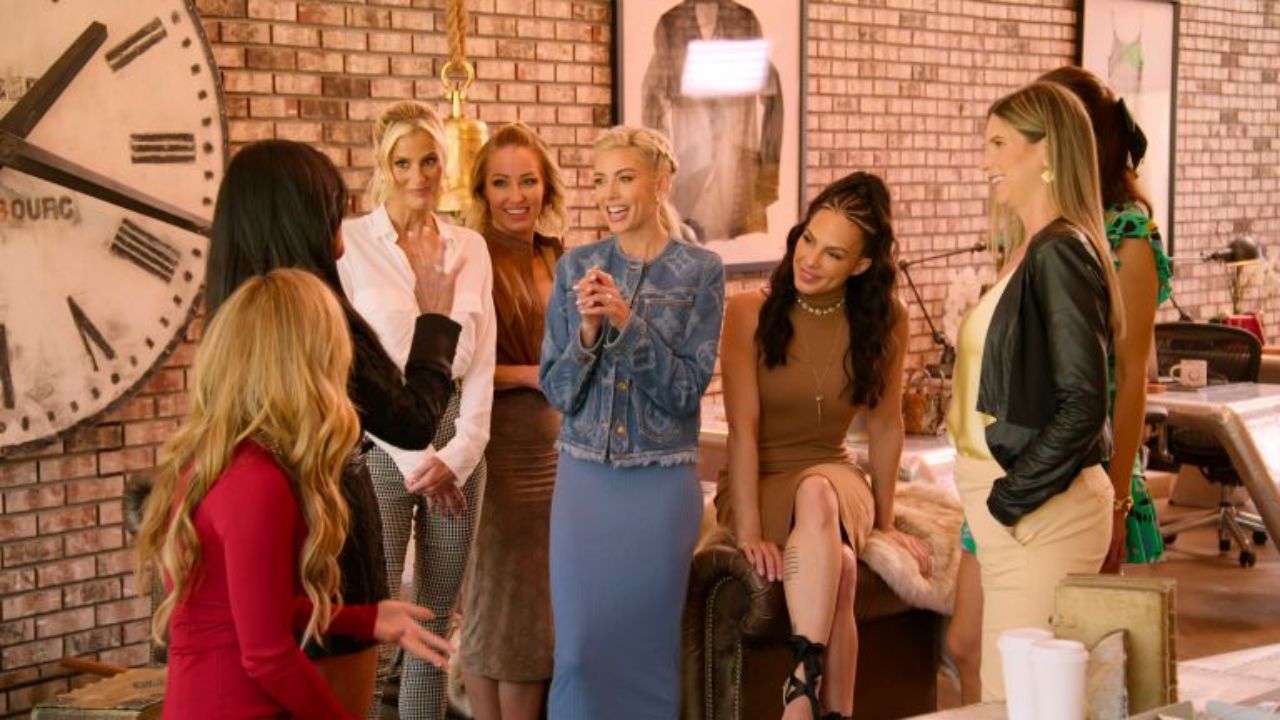 This new Netflix series, Selling Sunset Season 5 was released on 22nd April 2022. Basically, the cast members spent their together time in Los Angeles, California, and they just didn’t pair up for Selling Sunset, however, they belong to the same group, The Oppenheim Group.

Although many are yet to watch the entire season of Selling Sunset Season 5, the audience has claimed that the show is scripted, and the production team is just fabricating the show as a reality television show. Let’s find out if Selling Sunset is scripted.

With exactly twelve popular realtors as the cast members, the streaming media released a new reality television show, Selling Sunset Season 5. This show is linked to the real estate business, and more particularly, this time, the show is also focused on the developing love relationship between Chrishell Stause and Jason Oppenheim.

Although Selling Sunset is claimed to be a reality show, the audience is inclined toward claiming the show a scripted one. It didn’t happen randomly rather, one of the popular cast members, Christine Quinn (@thechristinequinn) brought everyone into believing that Selling Sunset is a scripted show with fabricated dialogues.

So, basically, just a day before the release of Selling Sunset, Christine went to her Twitter, and as the promotion, she tweeted, “30 minutes till the launch of #SellingSunset enjoy the new season and all of its 5,000 fake storylines!”.

While Christine didn’t mention which particular storylines were fabricated and left the whole situation on a cliffhanger, this has made Reddit discuss the controversy that Selling Sunset is scripted. A cast member herself is claiming that some story plots are fake, to that point, it can be deduced that the show may be scripted.

Also, maybe the earlier seasons of Selling Sunset could be a reality television series but to allure more people into watching the show, the production team might have added fabricated drama with the purpose of making more money, making fans curious as to what parts are actually fake.

While the production team adheres to calling Selling Sunset a television reality show, it seems like the whole team is faking it for the sake of money.

Will There Be Another Season of Selling Sunset?

The first-ever season of Selling Sunset premiered on 22nd March 2019, and by attracting many binge-watchers, Selling Sunset made millions of profit. Therefore, to continue the legacy of the show as well as to meet the anticipation of the audience, the production team became consistent with releasing new seasons every now and then.

So, for now, the only thing you can do is be patient, and wait for Netflix to make an official announcement on the release date and cast members of Selling Sunset Season 6.