Selling Sunset: Are Emma and Micah Still Together? Dating Update! 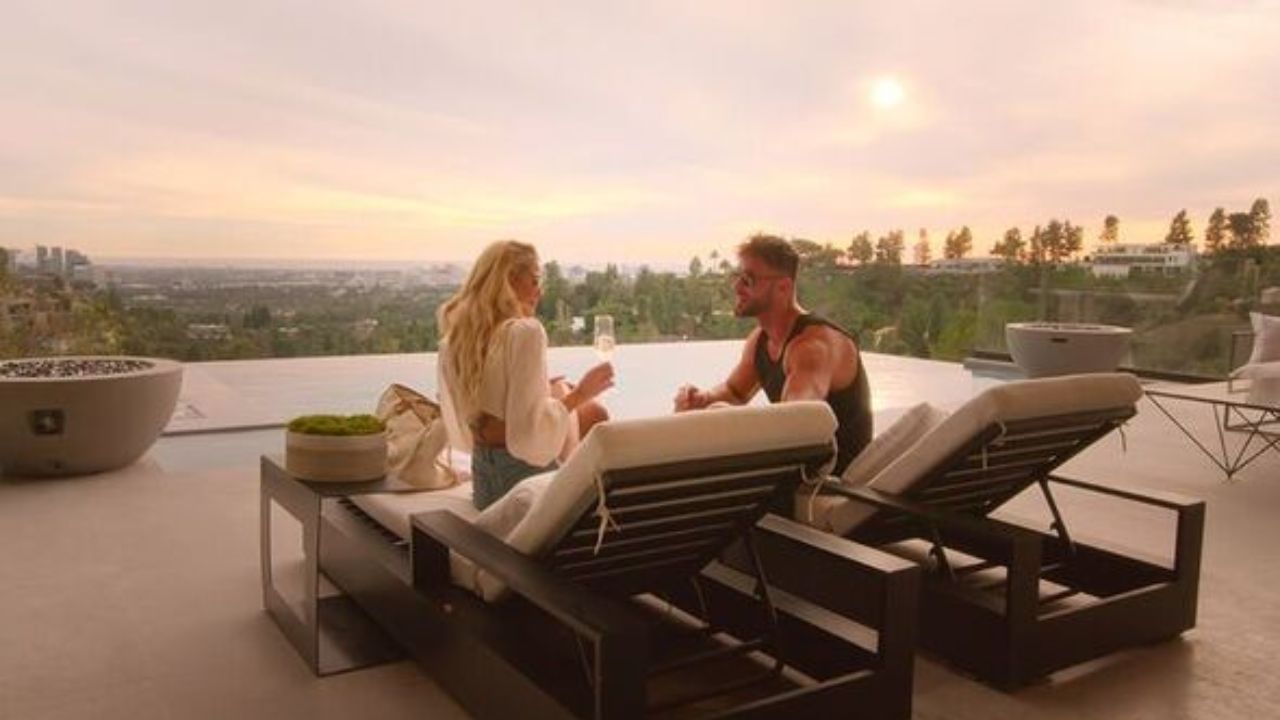 Money has become everyone’s most desired need and with the growing population, people’s involvement in the real state has burgeoned tremendously.

A group of famous realtors has collaborated and formed a group, Oppenheim Group which is based in Los Angeles, California. While these realtors were busy with their professional fields and making money, fortunately, these realtors’ lives went in a different direction when Netflix featured their personal and professional lives through a reality show, Selling Sunset.

During the cast of Selling Sunset, we got to see the new connection formed between Emma and Micah. Let’s find out what Emma and Micah are up to.

Selling Sunset: Are Emma and Micah Still Together?

A new reality show, Selling Sunset Season 5 premiered on 22nd April 2022, and the show had twelve cast members. The Netflix show is all about the personal and professional lives of these popular realtors.

Emma has been a part of The Oppenheim Group since 2018, and with her involvement in this particular real estate business, the realtor has been making a huge amount of money. Apart from being a realtor, Emma is a popular entrepreneur who has been running her food business, Emma Leigh & Co.

During her working hours in The Oppenheim Group and the shoot of Selling Sunset Season 5, Emma met Micah McDonald. Micah was her client and with time, the bond between the client and the realtor changed into a beautiful connection forming a bonding filled with unconditional love.

Basically, as a realtor, Emma went to Micah’s place for her business but working together, Emma and Micah realized that they had a strong connection, and were wanting to take it further.

Although rumors were spreading about Emma and Micah (@iam_micah) being in a relationship, neither of them had confirmed their togetherness, and even while stalking their respective Instagram account, although they both follow each other, and even like each other’s posts, there are no photos of them together.

However, this isn’t enough evidence to substantiate their relationship as just because they aren’t into posting their love life doesn’t mean they aren’t dating, so there is an equal probability of Emma and Micah either dating privately or may just be confined to being friends.

Where are Emma and Micah from Selling Sunset Now?

Today, the shoot of Selling Sunset has come to an end, and the cast members are back to their normal lives living their usual tedious lifestyles. To that point, Emma being a realtor is highly invested in her agency looking after properties and land.

Moreover, she owns a food business, so by the end of the shoot, she might probably have been busy managing her business and bringing a balance to her professional life. On the other hand, Micah is a property developer originally coming from Texas.

On the set of Selling Sunset, Micah had mentioned opening his own restaurant and mezcaleria, and his restaurant was being constructed during the shoot.

But as of today, Micah’s restaurant had a grand opening and has been running smoothly. We can get his life updates from his Instagram posts.