Chrishell and Jason Baby: Does Chrishell Stause Have a Child? 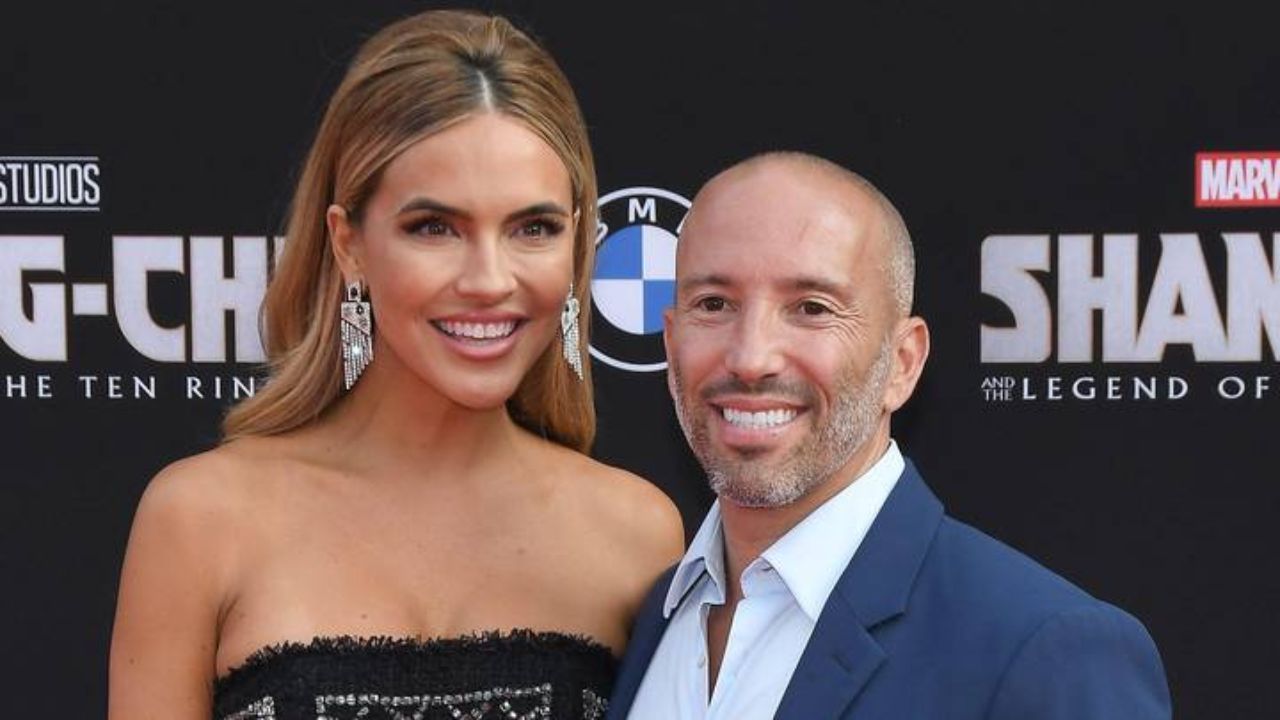 Chrishell Stause and Jason Oppenheim from Selling Sunset thought about having a baby but due to Jason’s insecurity about emotional attachment, Jason decided to not have any child, and that brought his relationship with Chrishell to an end.

Realtors and real estate developers are ubiquitous, and almost everyone is either fully or partially linked to this field. Realtors help their clients to sell their properties while the clients also get an easy way in finding buyers for their assets. Los Angeles, a city in California, is one of the most expensive places, and twelve realtors led by Jason Oppenheim look after their clients.

Jason’s group of realtors is collectively known as The Oppenheim Group, and they all work collaboratively in making money. On 22nd April 2022, Netflix released a reality television show, Selling Sunset Season 5 which featured the professional and personal lives of these twelve realtors, and showcases how they work with their clients.

Chrishell and Jason are two realtors and they were in love but due to their difference in opinion regarding the baby, they parted ways.

Chrishell and Jason’s Baby Case: Did They Have Any Child?

American reality shows have been part of our lives, and most of the time, different streaming media bring reality dating shows, but on 22nd April 2022, a new Netflix production, Selling Sunset was released.

Working with Jason Oppenheim, the top real estate agent, Chrishell Stause (@chrishell.stause) developed a connection with him, and their love started developing more with time. Jason and Chrishell’s love had reached that extent where they even planned on making a family, basically, birthing a baby.

Chrishell wanted to be a mother and wanted to have a baby with Jason, and when she brought up the parenthood topic, Jason also agreed and was looking forward to having a baby child.

Going with their decision, Jason (@jasonoppenheim) and Chrishell met a doctor to make embryos, and Chrishell was so into being a mother that she had even thought about the name of her baby and wanted to name her Maverick.

While talking to the doctor, and Chrishell, Jason had no problem but later in the finale episode of Selling Sunset, Jason divulged that he actually had second thoughts about becoming a father, and was in a dilemma.

Taling to his twin brother, Jason told, “You know, when I was first getting with Chrishell, I actually was taking a more emotional and less logical approach to it and I was actually feeling more inclined to have a family with her.”

The one fear Jason had been scared of was, he didn’t want to be emotionally weak and wanted to give time for his business, and on the same hand, he had been waiting to decide quickly on the baby’s matter as he didn’t want Chrishell to wait for a long period of time.

Putting aside all of his emotional attachment and feelings, Jason decided to not have any baby, and thus, this difference in their opinion brought a split between Chrishell and Jason.

His exact words were, “I think during the relationship, like, my kind of logical decision-making mind has been taking over. I honestly, like, I wake up in the morning like, ‘What would my morning look like with a baby? Who would I hire? Where would we live? What would I be doing now? How would we travel? How would I go down to Orange County? How would I be able to manage my office as an agent and transactions?’ I honestly get overwhelmed thinking about the idea of being a dad and it scares me because I know that if that’s my decision, I lose Chrishell.”

Where are Chrishell and Jason Now?

Upon parting ways with Jason at the end of Selling Sunset, people are invested in her current love life. As of today, there’s a high probability that Chrishell is possibly single, however, stalking her Instagram account, we can see that she is involved with an Australian personality, Georgia Flipo.

Specifically, they are seen exchanging flirty texts, so maybe soon in the future, Chrishell and the Australian personality might pair up.

Talking about Jason, he seems to be career-oriented and thus, is fully focused on his real estate business, The Oppenheim Group. To that point, Jason isn’t dating anyone, and maybe he doesn’t want to give out his time for love.

Before you leave, learn more about Chrishell’s childhood.