How Old are Iyanna’s Parents on Love is Blind? Adopted Parents Age Revealed! 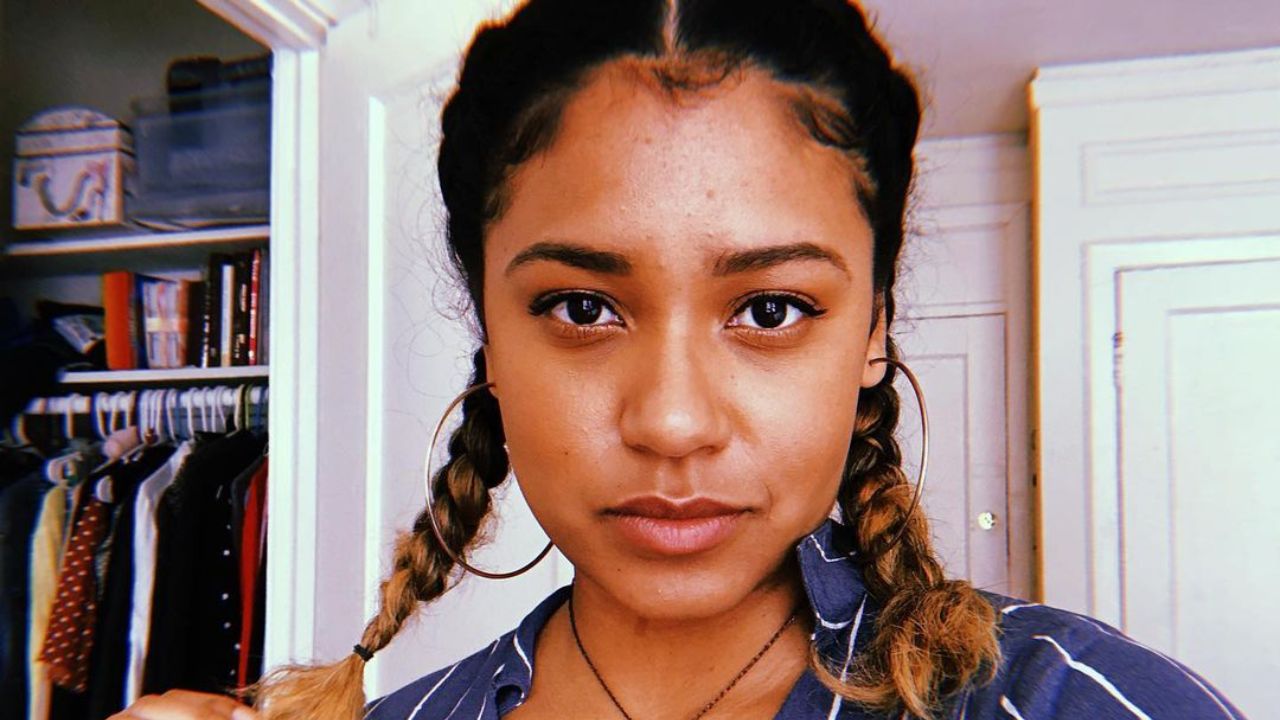 The American reality dating show, Love is Blind Season 2 released its first episode on 18th February 2022 with a total of ten episodes on Netflix. Different from other reality dating shows, the contestants can only talk to each other in the pods.

Rather than falling for looks, and then initiating the talk, the whole show revolves around the talking stage which lasts for ten long days.

Upon getting to know each other, and feeling connected, the cast members can meet up and then decide whom to get engaged with and go to Mexico for their retreat.

Like the other participants, Iyanna McNeely made her presence in Love is Blind Season 2 from the first episode to find her ideal partner.

However, more than focusing on her love life, people were curious to know more about her adoptive parents. So, let’s get to know about her parents.

Previously, we touched on McNeely’s weight gain and pregnancy rumors.

The eminent American reality dating show, Love is Blind Season 2 featured 30 singletons who participated with the hope of finding their Romeo and Juliet.

However, their happy face changed to that astounding face real quick when the production team announced that the contestants could only talk in the pods bereft of knowing how they looked physically.

Iyanna McNeely is one of the popular participants of the show. Aged 27, McNeely currently resides in Chicago but grew up in Georgia. She graduated from Kennesaw State University with a degree in psychology and has been working for an organization that helps connect couples with gestational surrogates.

Although Iyanna has claimed herself to be an introvert, it seems like she is more inclined towards being an ambivert as looking at her Instagram, it appears that she likes going out, and the majority of her posts are going to parties, and places along with her friends.

Working as a program coordinator, Iyanna makes her living, and though her life, presently, is teeming with happiness and all the wealth, in her early childhood days, she confronted a lot of hurdles.

Born to her single mother, Iyanna had a hard time trying to get her basic necessities fulfilled, and she didn’t even get the chance to spend quality time with her mother as her mom was busy with her job and her boyfriend.

Things were already bad, but it couldn’t stop from getting worse when Iyanna was thrown out of the house at the age of 18.

Having no one by her side, the 18-year-old Iyanna roamed around places and even had nothing to eat. Seems like she wasn’t that ill-fated either, so when she turned out 22, Iyanna was adopted by her godparents.

Her adoptive parents are way too young and although they haven’t divulged their exact age, people on Reddit are assuming them to be in their early 40s.To that point, the couple, or let’s say, Iyanna’s parents adopted Iyanna when they were in their late 20s, therefore, this has astounded everyone.

Today, Iyanna is blessed to have such cool and protective parents and has been living her best days, spending quality time with them.

Are Iyanna and Jarrett Still Together?

In the reality show, Love is Blind Season 2, Iyanna formed a strong connection with another cast member, Jarrett. Although he was Iyanna’s first connection in the show, Iyanna wasn’t his first.

Earlier, Jarrett was with another woman in the show. Looking at Iyanna and Jarrett, it seems like Iyanna has always been giving her best but on the other hand, Jarrett tends to be stuck in his past.

He is still seen talking with his ex-partner, and more than giving time to Iyanna, he is busy in his own world. Not only in the show they are distant, but in the reality too.

It has been divulged that Iyanna and Jarrett parted ways, and even though they aren’t romantically together, they are still on good terms.