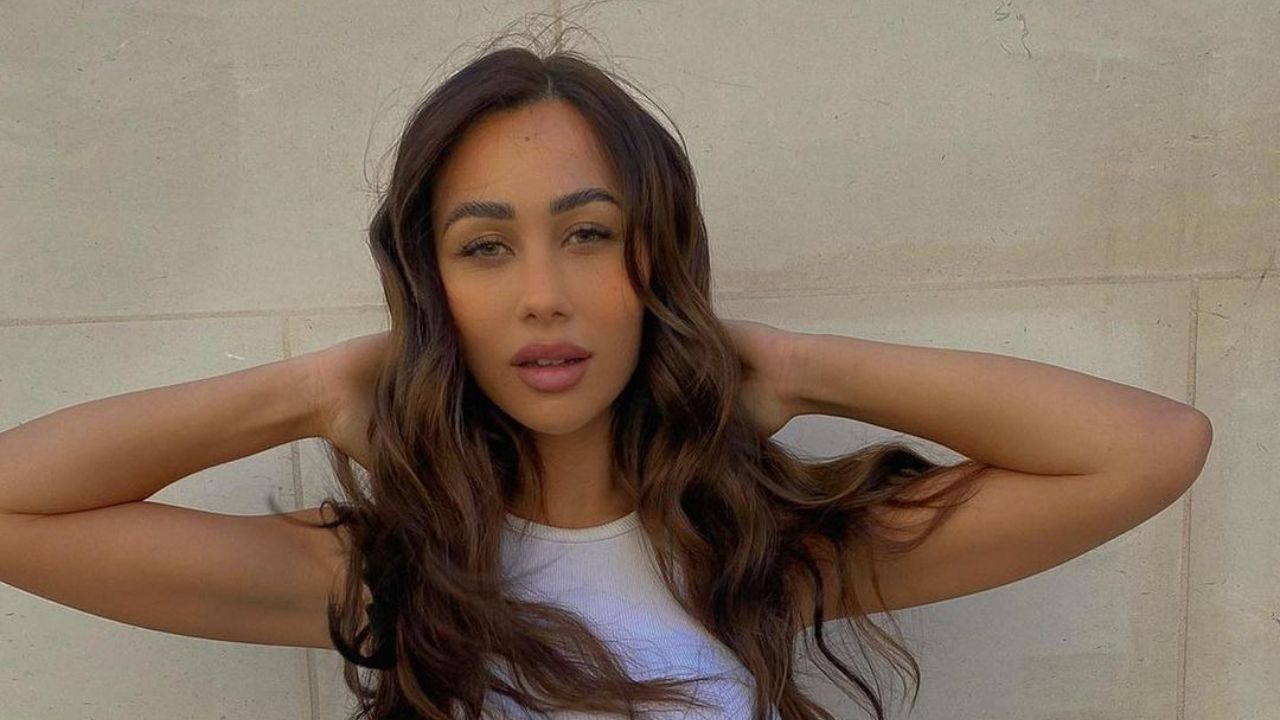 Tabitha Maria Clifft is the most recent addition to Netflix‘s reality show. She’s a model, businesswoman, and Integrated Nutritionist and Health Coach.

She makes an explosive debut in Too Hot To Handle season 2, appearing on a jet ski alongside Elle.

Tabitha immediately drew the attention of both Chase DeMoor and Marvin Anthony. Chase recently broke up with Carly Lawrence, so might there be romance on the horizon?

In any case, Tabitha stated that she is ready to “f&&& s&&& up,” implying that she will not mind stepping on anyone’s feet.

Too Hot to Handle Season 2 on Netflix

Tabitha Maria Clifft is believed to be born in 1994, which makes her age in the region of 27.

While her ethnicity and background are unclear, the only thing that can be claimed with certainty is the fact that she is based in London.

Fans are curious to view her picture before surgery, but Tabitha Maria Clifft’s images prior to fame are hard to find.

Tabitha’s Instagram does show her pictures from some time back, but all of them are not much different from how she looks today.