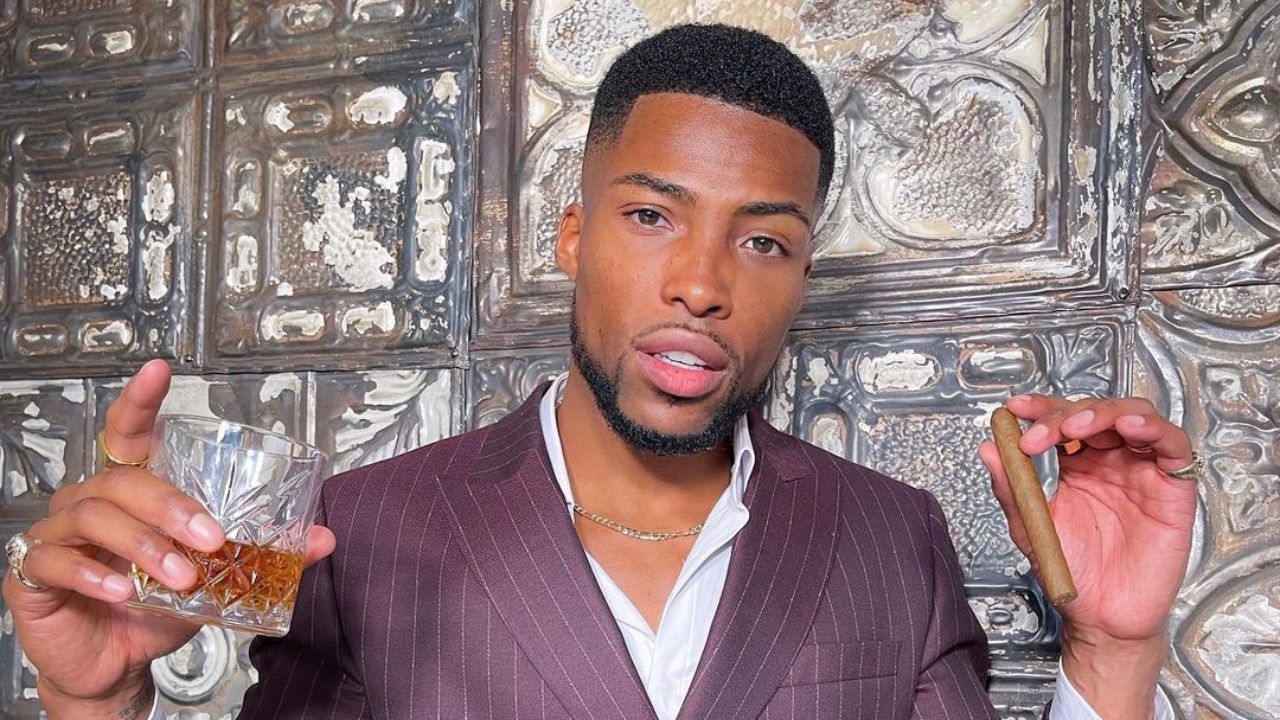 Marvin Anthony, a 26-year-old Parisian model, discovered love with Melinda Melrose this season after several trials and tribulations on Too Hot to Handle. It remains to be seen whether it lasted… most likely in a reunion special.

Marvin has a master’s degree in finance and owns his own concierge company, as per Netflix. As if that wasn’t enough, the reality TV celebrity is also a competitive athlete. He is said to have played basketball at the top level in France.

Are Marvin and Melinda Still Together?

What we know so far is Marvin is still in Paris while Melinda is still in New York, so if they’re somehow making this romance work, it’s gotta be a long-distance relationship.

During a boating date, Marvin Anthony asked Melinda Melrose to be his girlfriend, and they both got the go-ahead from Lana (the robot that sets the celibacy laws) to kiss.

Anthony often posts on Instagram. Check out his profile here.

Marvin Anthony celebrates his birthday on 24th March. He was born in 1995 in Paris, France. He is 26 years old.

Marvin Anthony lives a lavish lifestyle, so it’s safe to assume he’s pretty rich. However, his precise net worth is unclear at the moment.

Marvin used to play basketball at the top level in France before turning to a modeling career as a full-time profession. Marvin is 6’4″, so it’s no surprise he was a force on the court!

Marvin Anthony stands tall with a height of 6’4″.

Marvin Anthony belongs to mixed ethnicity while he follows the religion of Christianity.