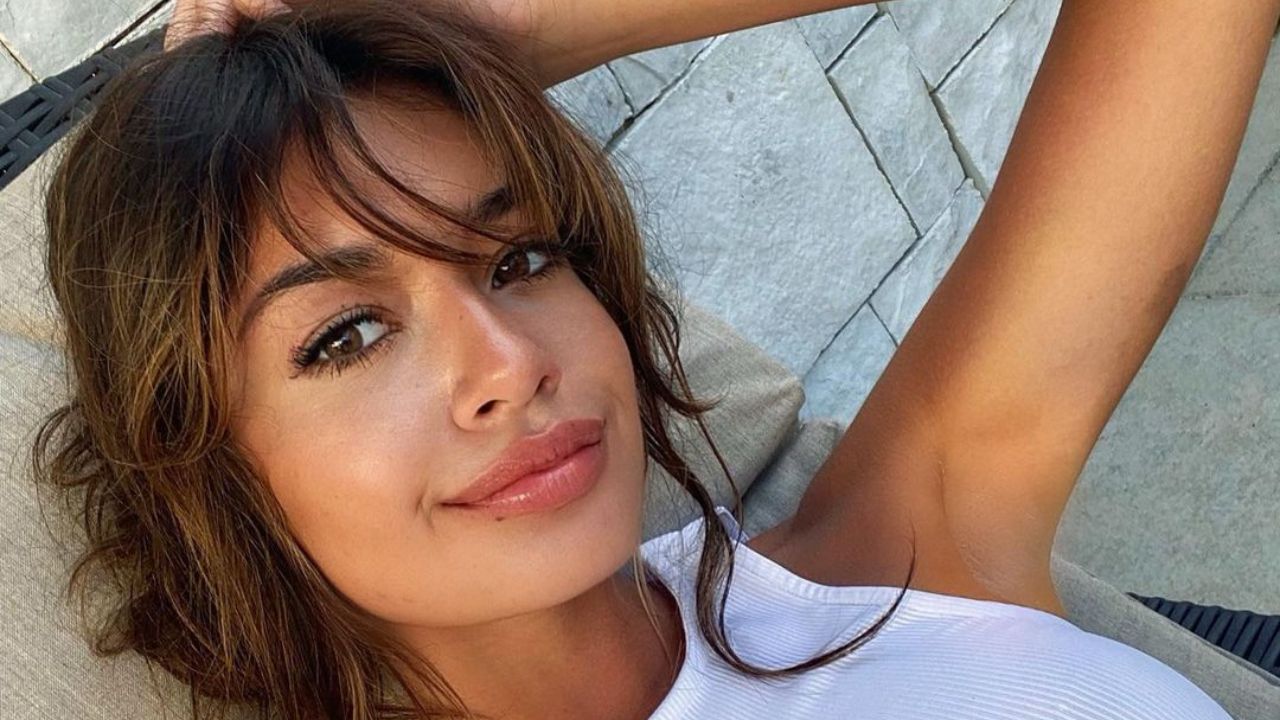 Kayla Jean Carter is 24 years old and from Florida, where she works as a bartender and a model.

Unfortunately, Kayla did not find much love this season on the Netflix reality series Too Hot to Handle.

Kayla is represented by AC Talent Management and has already worked with brands like Knock Out Watched and Ama Bikinis.

Kayla also appeared twice in the 2019 JMFP runway show, which was created by Jess Jaun Bags.

Kayla Jean Carter is one of the cast members on Netflix's Too Hot to Handle season 2.

The reality star is a Sagittarius.

Kayla Jean, a model & bartender from Jacksonville, Florida, enjoys nothing more than spending time at the beach and surfing.

Kayla's Instagram is full of clues that this beauty would be quite appealing to her fellow contestants. She has 246k followers right now.

Kayla Jean does not appear to be dating a boyfriend right now. Her relationship endeavor is under the radar.

Kayla Jean Carter's net worth is currently under review.