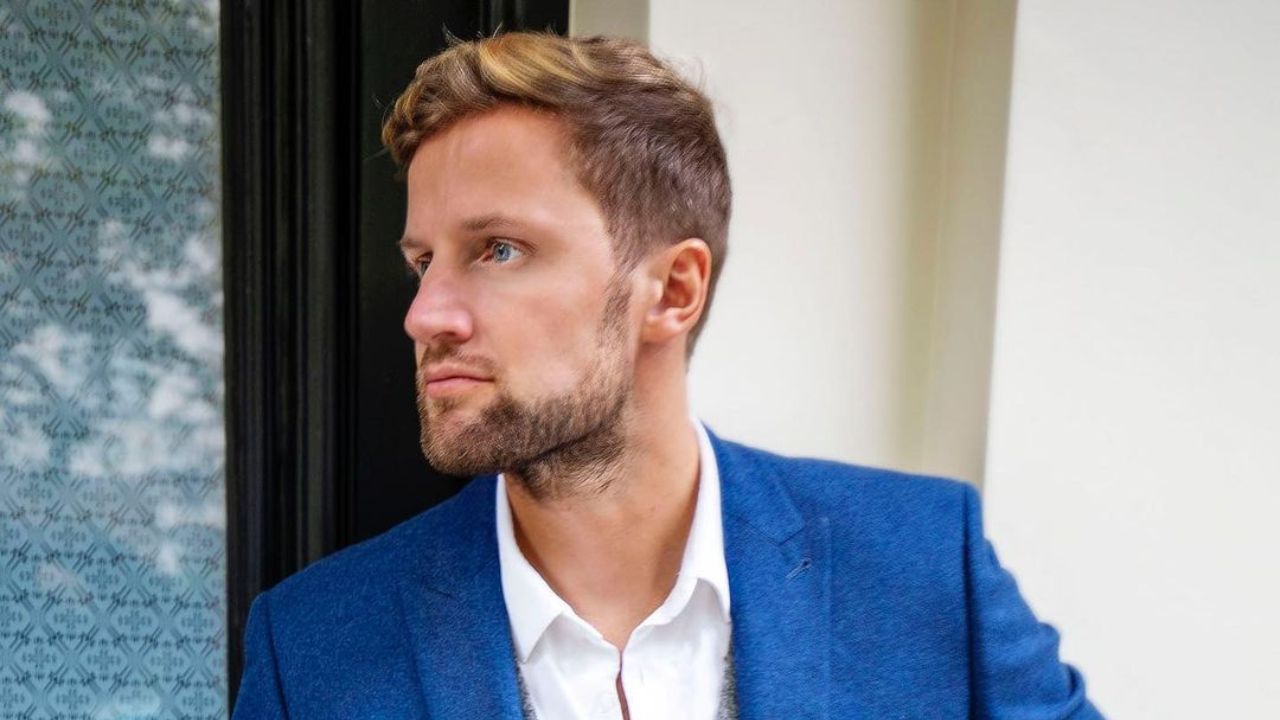 Born in 1991, Robert Van Tromp is a 29-year-old star on Too Hot to Handle from London, England, who has traveled all around the world.

The reality star has gone on vacations all over the world, including Tanzania, St. Lucia, Greece, and Texas, as per his robert.van.tromp Facebook page. Despite his previous global exposure, Robert was taken aback when he discovered he couldn’t get physically intimate with his co-stars.

Robert Van Tromp is a season 2 cast on Netflix‘s Too Hot to Handle.

Too Hot to Handle season 2 star Robert Van Tromp has revealed that he is in a relationship with a fellow castmate, Christina Carmela from the Netflix reality series.

Born in 1991, Robert is 29 years old. However, his precise birthday is unknown.

Robert from Too Hot to Handle stands at a height of 6 feet 3 inches.

Robert Van Tromp is quite popular on Instagram with 193k followers. Check out his profile here!

The reality star is yet to reveal his zodiac sign.

Robert Van Tromp is labeled as a “British beefcake” because of his blonde hair, blue eyes, 6’3″ height, and attractive yet muscular physical look.

Following graduation, Robert’s job included a position as a salesman for a number of firms, including Audi, Associated British Foods, and SAP Concur. The latter is a travel and expenditure management company.

Robert Van Tromp describes himself on Instagram as “6ft3 British Gent with an outrageous laugh.”