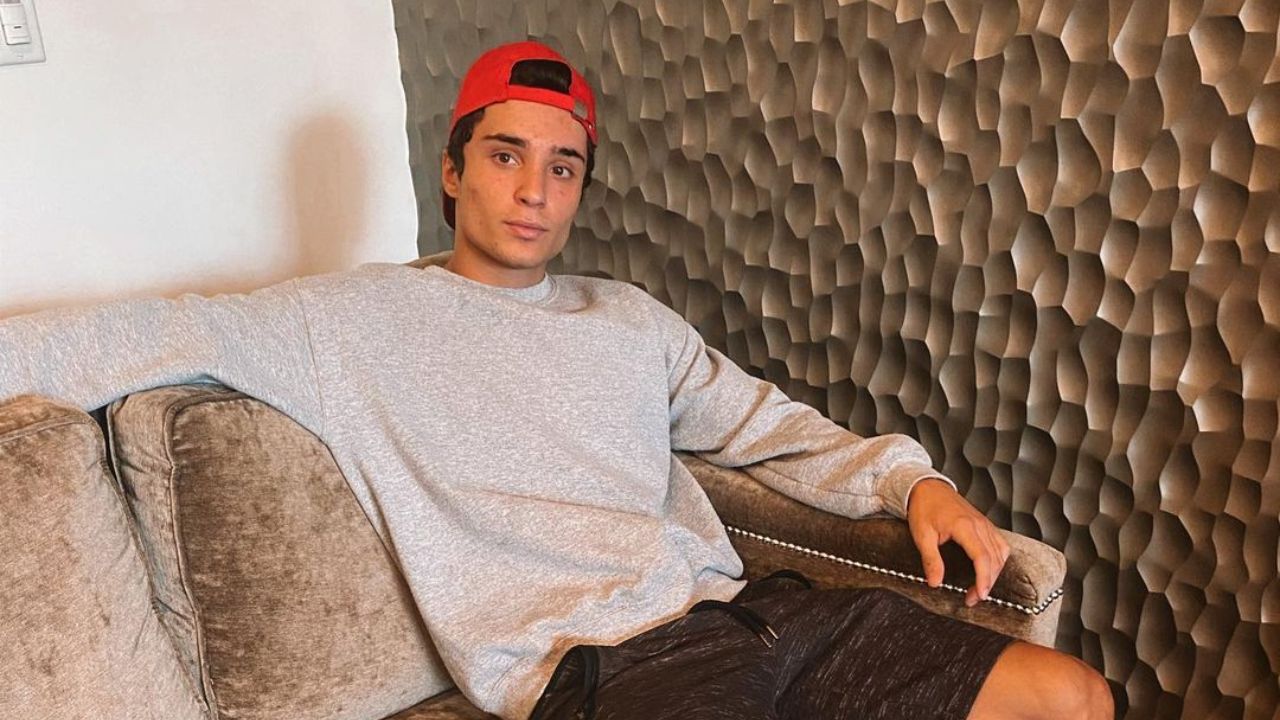 Peter Vigilante from the Netflix reality series Too Hot To Handle season 2 is undeniably dashing, but he also excels as a TikTok influencer.

Peter, along with the rest of the cast, flew to Turks and Caicos to film the new season of the popular Netflix dating show.

Peter Vigilante is a season 2 cast on the Netflix reality series Too Hot to Handle.

Melinda Melrose and Peter Vigilante – Are Melinda and Peter Dating? Are They Together?

Peter shared a sunlit photo of the couple posing arm-in-arm, while Melinda shared a sensual photo of the two lying in bed together in their underwear.

Peter is active on Twitter to his 18.5k followers.

You can check out the OnlyFans account of Peter from Too Hot to Handle over here!

Height – How Tall is Peter Vigilante?

Peter from Too Hot to Handle stands at 5 feet 8 inches tall.

In the opening video of Netflix‘s Too Hot To Handle, Peter described himself with great surety. After announcing the basic features of himself, Vigilante remarked:

Peter Vigilante celebrates his birthday on 12th June. He was born in 1996, which makes him 25 years old.

Peter from Too Hot to Handle is available on TikTok on his official account, which has 2.9 million followers.

Peter has 442k followers on Instagram. His bio reads, “I’m from the city that never sleeps ?NY ? I only drink wine ?”

Peter from Too Hot to Handle – his parents are Gloria Vigilante (mother) while his father’s name is unknown.

Many fans seem to curious about Peter’s last name. The Too Hot to Handle star’s last name is Vigilante.

Peter from Too Hot to Handle is a Gemini.

Peter from the Netflix reality series Too Hot to Handle is Caucasian.